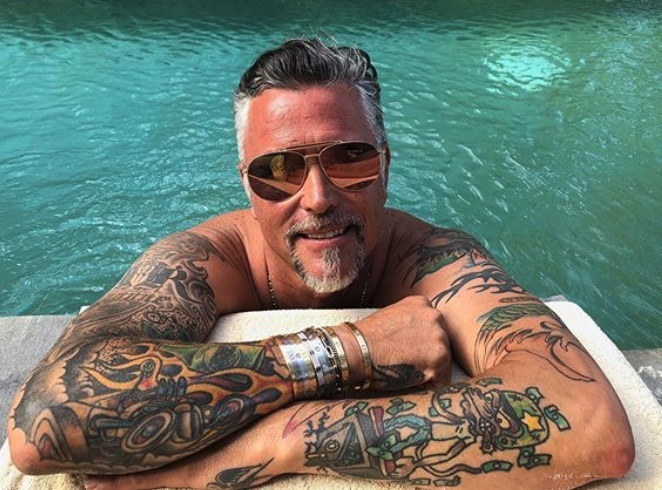 Fast N’ Loud fans are missing their Gas Monkeys and wonder what happened to Season 15. Discovery has yet to make an announcement, but thanks to Richard Rawlings, fans now know when they should expect to see their favorite car show return to television.

When Is Fast N’ Loud Back On Discovery?

Earlier in the year, Richard Rawlings was on the Joe Rogan show discussing his life and the new season. Richard promised that it was going to be bigger and better than ever before.  It was then that he said that the show would return to Discovery by June. Despite this bit of information, no Season 15 premiere in June was announced. It turns out that there was a delay.

Richard has now revealed on social media that a new season of the hit car building show was going to start in July. Richard didn’t share the actual date of the new premiere, only an apology saying that he is “sorry it’s been taking so long.”

What is happening is that he has some special builds. We can start to see when the show returns in July. What sorts of builds is he hinting at?

The Gas Monkeys have been doing builds all outside of Texas. This includes San Francisco and LA. There are bound to be some cool vintage rides in California. On Joe Rogan, Richard promised that there would be some high tech gadgets in at least one of the six-figure builds. It would make sense if the team was in the Bay Area, that they had some cool tech straight from Silicon Valley!

What looks especially fun is that Season 15 will include a Fast N Loud/Property Brothers crossover. Richard shared a photo of himself with Jonathan and Drew Scott in Los Angeles. What sort of crossover are they doing? Odds are, the Scott brothers are transforming a dumpy house into one of their sensational dream homes. We know that the Gas Monkey Garage team will surely be sprucing up a vintage car into a cool, modern ride. While we don’t know the exact details, Richard promises it will all be “worth the wait.”

Have you been waiting for Fast N’ Loud season 15 ? What do you think of the Gas Monkey Garage teaming up with the Property Brothers, Jonathan and Drew Scott this season? Share your favorites in the comment field. Fast N’ Loud 2019 returns in July for Season 15. Discovery should make an announcement of the premiere date sometime in June.