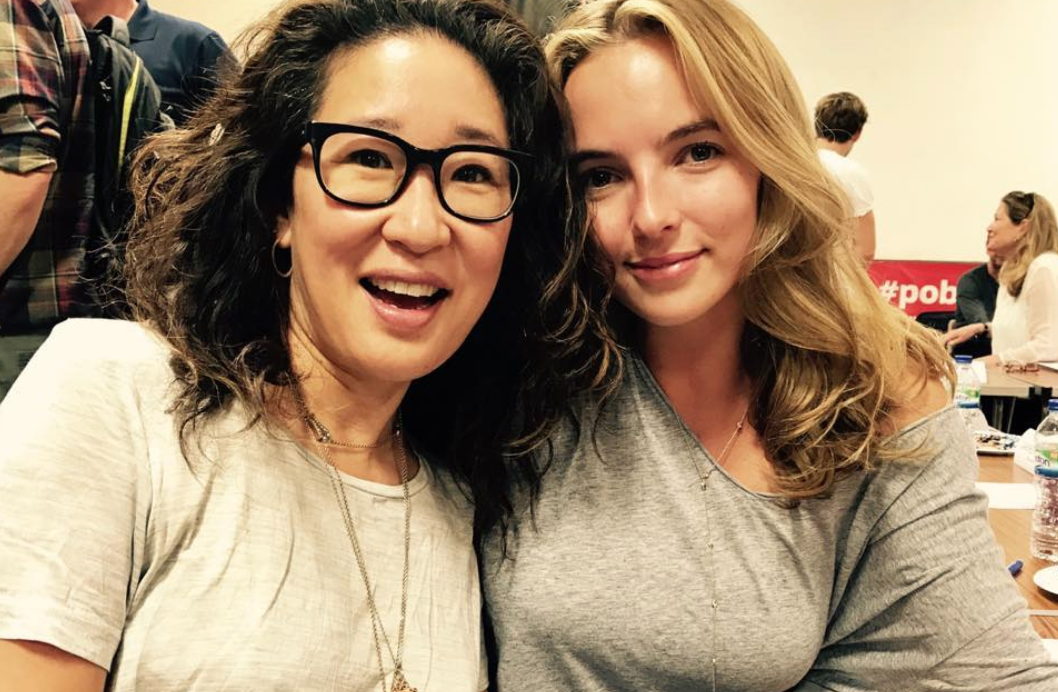 It’s a sad day for fans of Grey’s Anatomy, Sandra Oh has made it clear she will never be returning to Grey Sloan Memorial according to People. Sandra has a list of reasons she won’t be returning as Christina.

Why Grey’s Anatomy Will Never be the Same

Christina was a fan favorite when it came to Grey’s Anatomy. When she left it wasn’t just sad, it was heartbreaking. The friendship that she and Meredith had was one that everyone wants.

So will she ever be coming back to the show? Sadly nope, never. Even though she was on the show for ten seasons, she’s found a new love on television. Now, Sandra stars in Killing Eve.

This is the major reason she isn’t going to be returning.

“I just got to tell you, creatively you have moved on and while I know, and I deeply appreciate it, because I can feel it from the fans how much they love Cristina and that the show also still keeps Cristina alive, for me, [Killing Eve] is my home now,” Sandra said about moving on.

Sandra is Happy Where She’s at

Not only is it where she is now, but it’s really where she wants to be. While fans want her back in the medical show, that’s just not where she is needed right now. The show has gone on pretty well although her presence is always missed. This new season has even been historical.

“I am Eve and that’s where I plan to stay as long as the show will have me,” she said. “And that’s really where I want to be.” Viewers do love her as that character as well.

In the past, there have been rumors about Christina returning for at least the last season of the show. However, from the sounds of it that won’t be happening either. Sandra has to do what makes her happy so staying away is so understandable!

Sandra has said before she doesn’t think she would be returning to Grey’s Anatomy, but every time she gives her reasoning it becomes more and more real. maybe somehow she will have a change of heart, but it doesn’t look like it.

Are you sad to hear the reasons Sandra will never return to Grey’s Anatomy? Let us know what you think about it all in the comments. Come back for more news on Grey’s Anatomy and other new shows!