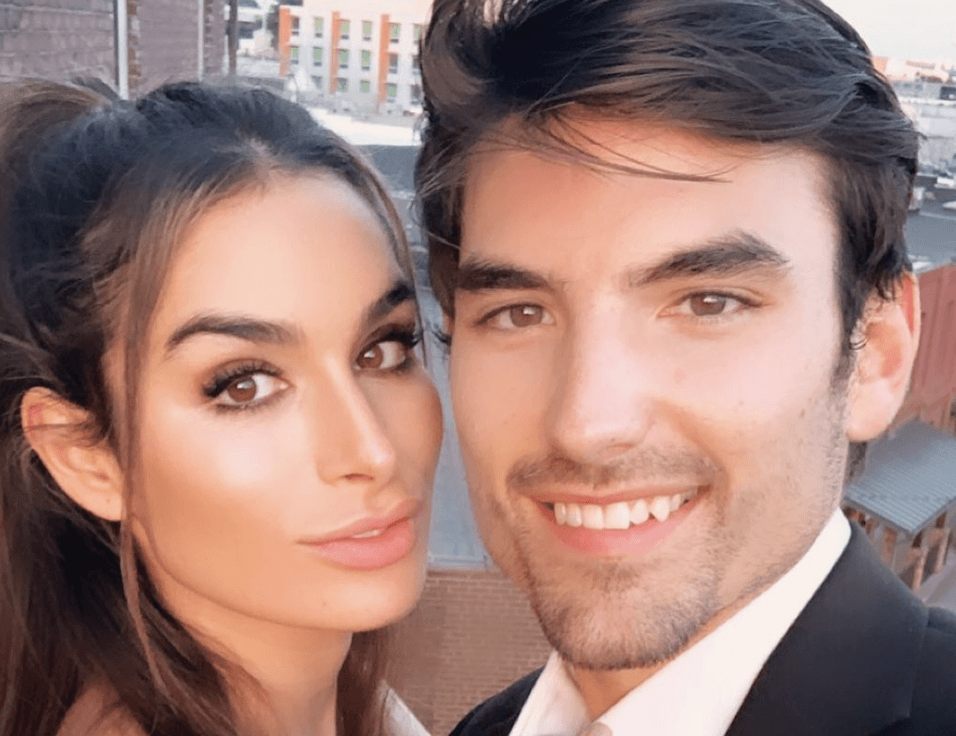 Jared Haibon and Ashely Iaconetti have had one of the most up and down relationships in Bachelor history. Now, they are engaged after their big Bachelor in Paradise proposal. The couple lives together and apparently, it’s not all rainbows and sunshine. Jared is opening about real life with Ashley.

Bachelor in Paradise couple live together

Ashley and Jared, the iconic Bachelor in Paradise couple have been living together. Although they don’t give a lot of details about their apartment, according to Jared and E! News, it’s very glamorous and sparkly.

Knowing Ashely, this does not come as a surprise at all. Ashley is a very girly girl so it makes sense she would have a very girly apartment.

The girly apartment wasn’t the only issue when the two decided to live together. They’ve also had to figure out what to do with Jared’s stuff. This is especially funny because Ashely must have A LOT of stuff to have no where to put his.

“Jared finalizes his move today and I’m very, very excited to live with him but I’m really scared about where we’re going to store his stuff,” Ashley said.

Surely Jared doesn’t have that much stuff…right?

Jared isn’t so sure about the location

Jared is far away from his family and friends and is now living with girls and no where to put his stuff. Doesn’t sound like an amazing trade if you ask me.

You have to understand, I moved here and I’m living in an all-girls apartment with two women, with none of my friends around,” he said. “I’m not trying to complain, I’m just trying to lay out the facts. I miss home sometimes and it does get me down at times.”

Not only is Jared living with his fiance, Ashley, but also her sister. That would certainly be a lot different then just your girlfriend. It’s interesting that he would even agree to this. It would’ve made more sense for them to share their own place somewhere. Bye sister!

What do you think of Ashley and Jared’s Bachelor in Paradise living situation? Do you think it’s a bad sign they are struggling so much? Let us know in the comments. Be sure to watch The Bachelorette every Monday night. In just weeks we will know who wins over Hannah’s heart.

Did Popular Gossip Site Reveal Netflix’s ‘The Witcher’ Season 2 Premiere Date?
‘Autopsy: The Last Hours of Frank Sinatra’ Where To See, What To Expect
See Pictures Of Josh & Anna Duggar Like You’ve Never Seen Them Before
Did You Miss This JonBenet Ramsey Reference In ‘Cruel Summer’?
When Is ‘Bosch’ Season 7 Premiering On Amazon Prime?