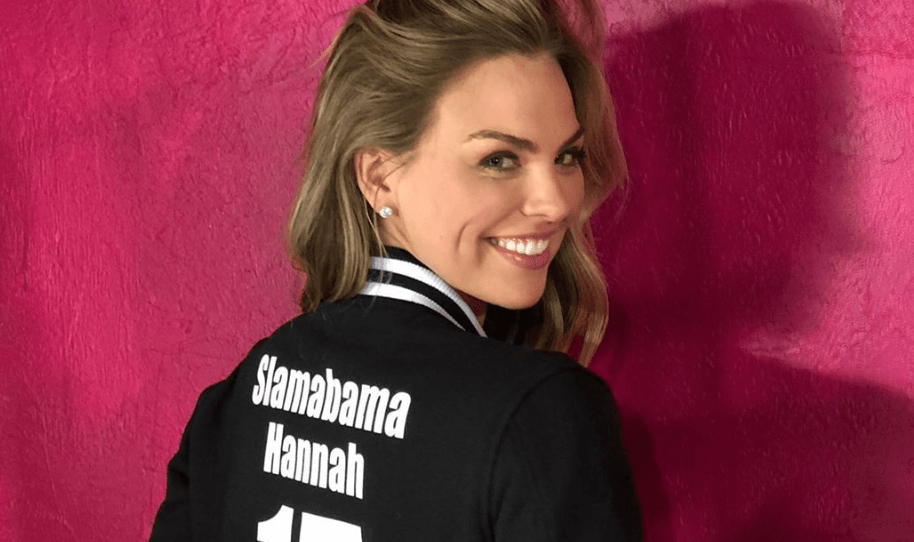 Hannah Brown is the current star of The Bachelorette. Even though we are only two episodes in, the blonde bombshell is doing a great job. However, while filming the show, she did struggle with whether or not she was ready for an engagement.

The Bachelorette, Hannah Brown, struggled a bit while she filmed the show. Apparently, she had a couple of break downs. According to Entertainment Tonight, she wasn’t even sure about engagement some of the time.

“If I don’t feel like I can give everything to a person and that it was really true, I won’t (get engaged) and it’s really hard to feel that way when you have to compartmentalize relationships,” Hannah said. “You get set back when things go wrong, and I had a lot of breakdowns. It was a really hard time,” Hannah said.

The whole thing was difficult for the star, but ultimately she said she’s excited for everyone to see her growth. We already got to see so much growth during Colton’s season of The Bachelor, the fact she’s able to grow even more is amazing.

Like Colton, there were some times Hannah wasn’t sure if this was the thing for her. Of course, there are no fence jumps in Hannah’s season. However, that doesn’t mean her emotions weren’t high the entire time.

“I don’t think there was a certain moment (that made me want to quit). It was more just, ‘This is hard. This isn’t going to work.’ Not as dramatic (as his fence jump) — it was more a conversation of like, ‘I don’t know if this is going to work for me,'” she said according to ET.

The whole time she was on The Bachelorette she says she was a lot to handle. Poor Chris Harrison! She even said he would check in with her because he was always worried about how she was doing. She was very emotional the whole time. This makes so much sense. After all, it’s a very emotional process to be apart of. How could you put so much pressure on yourself?

Do you want Hannah to get engaged at the end of The Bachelorette? Let us know in the comments. Be sure to watch the show every Monday night. That’s the best way to find out how Hannah makes it through this journey of love.