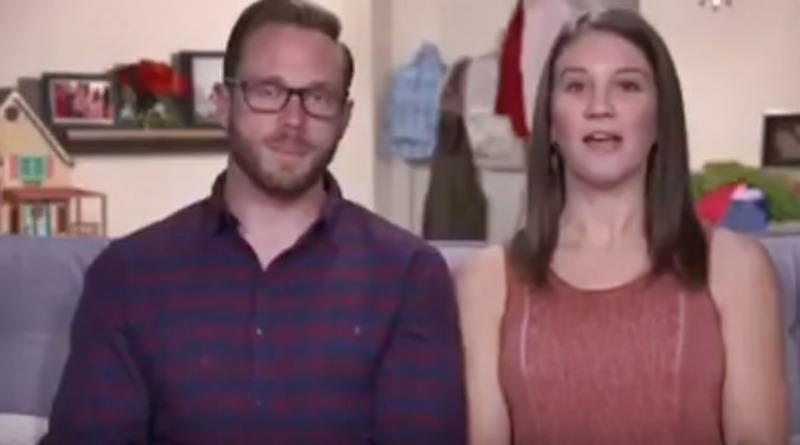 OutDaughtered brings a new season on June 11. Fans of the show that features Blayke Louise and her five quint sisters can’t wait for it. Actually, according to Danielle Busby, she’ can’t either. Much like many of her fans, Danielle’s been binge-watching ahead of the new show. Taking to her Instagram Stories, she took us down memory lane.

OutDaughtered memories shared by Danielle Busby remind her of her babies

Danielle sat down to old home movies and clips from TLC’s OutDaughtered show. She binge-watched them and got such a laugh out of it all. However, she noted the quints were such little babies back then. Actually, she mentions how much they’ve grown since then. It seems the funniest ones involved the difficulties of toilet training.

In some of her captions, Danielle wonders just how a kid can poop without even squatting down. For her, that was the pooh part of toilet training so many babies in diapers at the same time. Oh wow, how many of us ever coped with that all at once? Anyway, Danielle and her family eventually managed it.

Riley and other funny quint scenes involving the Easter Bunny

Of course, fans of OutDaughtered think Riley’s the cutest and the funniest of all the quints. That started way back, and Danielle reminded us of an early scene. In the Story, she chose one to share that showed Riley dropped her food on the floor. Instead of picking it up, she just got down and ate it like a dog, with her mouth. Well, what doesn’t kill you makes you stronger, goes the saying!

The other post that Danielle shared on her memory lane trip involved the Easter Bunny. It really was funny. In the original clip, the Easter bunny comes sneaking up to the fence. The kids are all there and happy as it’s a special day. However, the sneaking bunny scared them so much, they tried to run away and hide.

In the previews of the upcoming season, we see the girls really grew up a lot since we last saw them on TLC. Of course, their little personalities become so much more defined, but they all retain so much sweetness. We see that in the middle of the holidays, the Busby family moved out of their house. As the little ones  describe it, the “house got sick.”

Unfortunately, though, there seems some friction coming up between Adam and Danielle. He gets offered a job in Dallas, but as Danielle says, they “can’t seem to get on the same page.” Anyway, it’s not long to go until we get to see how it all works out for them.

What do you think about Danielle Busby binge-watching the old clips and taking us down memory lane? Will you do the same thing ahead of the new season?

Remember to stay in touch with TV Shows Ace for more news about the upcoming season of OutDaughtered.