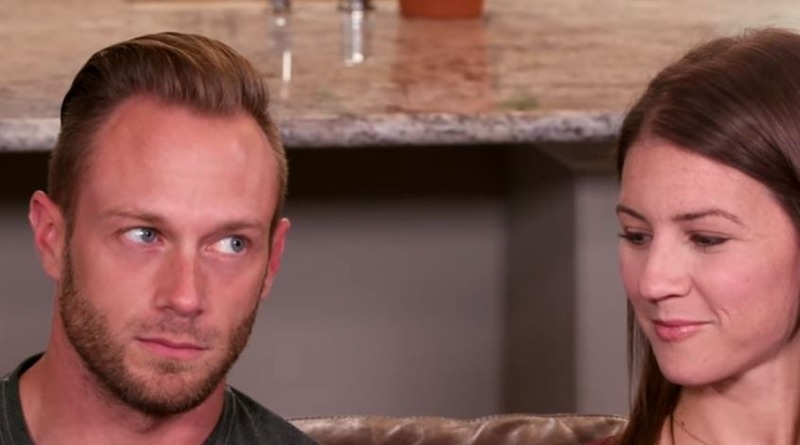 OutDaughtered returns to TLC On June 11 and it looks like the kids hit that age where they really start defining their personalities. Actually, in the preview, they are such a handful. Nevertheless, Danielle and Adam don’t regret keeping all the quints. Faced with the choice, they opted for all five quints.

On their family blog titled It’s a Buzz World, Danielle Busby got candid about keeping all five quints. It looks like she and Adam faced a mighty life decision when she fell pregnant. They needed to decide whether to keep all of them or not. Actually, the Encyclopedia Medicine notes that aborting some of the fetuses – “selective reduction – is recommended often in cases of multi-fetal pregnancy, or the presence of more than one fetus, typically, at least three or more fetuses.” That means some are aborted, some carry on in the womb until birth.

This is a difficult decision often faced by the parents opting for fertility treatment. As the Telegraph notes, it’s a dilemma that must be faced. In the case of Danielle and Adam Busby, it was their faith that helped them make the decision to keep all the quints.

Another OutDaughtered?!?
Here is the scoop on the upcoming season! plus a few fun behind the scenes pics! #outdaughtered #itsabuzzworld https://t.co/Lpv5PeNEyl pic.twitter.com/8aRjUyc63p

On her blog, Danielle said of keeping the quints, “as Adam and I are Christians we look to the Lord for guidance in our decisions. When we were faced with two big life decisions…we prayed about direction and the Lord showed us a path so we said yes!” Danielle adds that when they found out five babies were coming along, they chose to say “yes.” They felt it was the path in their life that their Lord planned for them.

She notes that saying “yes” to filming the OutDaughtered show brought the second big life decision. After all, they never produced the babies for a TV show. Danielle asks, “how often are you “approached” by someone wanting to capture your life?” Well, for most of us, never. Anyway, fans of the show love watching Blayke and her five sisters grow and can’t wait for the new season. It will be here in June.

What do you think about Adam and Danielle Busby facing the decision to choose a life with all their babies? How would you cope with that decision? Can you imagine the dilemma of making a choice over quints? Sound off your thoughts in the comments below.

Remember to check back with TV Shows Ace often for more news about OutDaughtered. Remember the show will premiere Tuesday, June 11.