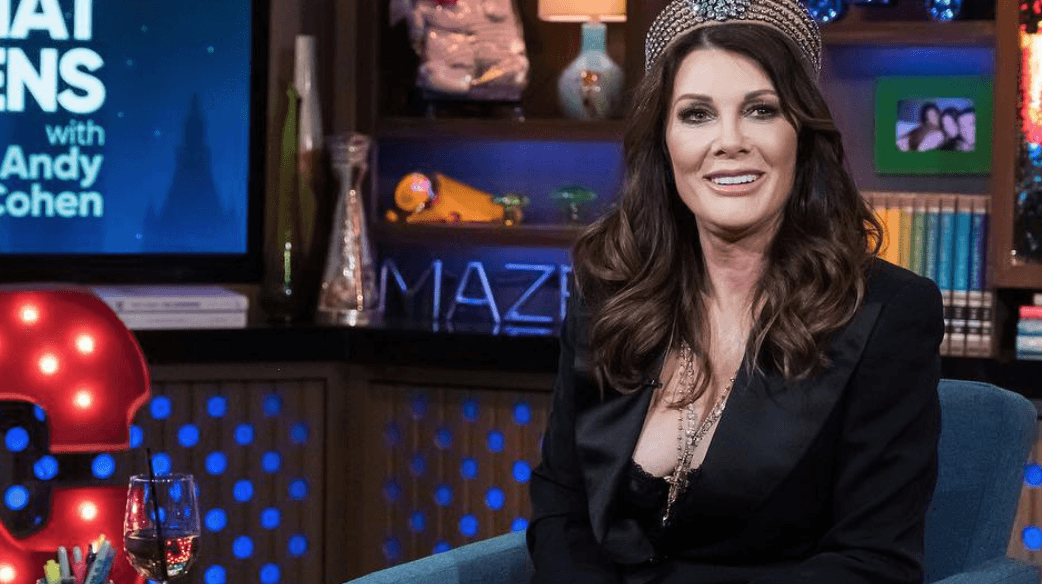 Lisa Vanderpump’s brother recently committed suicide, and understandably so, Lisa Vanderpump hasn’t been handling it too well. The Vanderpump Rules star actually had to leave set for a few minutes at one point even during Monday’s reunion.

Lisa Vanderpump has to Leave the Set

Lisa Vanderpump’s brother committed suicide about a year ago. According to People, Lisa is still coping with the struggles of his departure. When she tried to open up about the situation during Monday night’s reunion for Vanderpump Rules, she actually broke down and even told everyone about her decision to get on anti-depressants.

The star said she originally had no desire to take any pills at all. However, when the grief was too much she went to a grief counselor where she asked for anti-depressants. Probably one of the best ways to handle a situation like this if she really needed it.

“I held it together while we were filming. Personally, it was really difficult. I’m really sorry for it because I don’t want it to bring you all down,” she said. “I struggled through it, but then I thought, the best way for me to get through it is to get help. So I went to a grief counselor and then I asked for anti-depressants. I’ve never taken pills in my life. Two Advil is a big deal for me. I’m always kind of British, stiff upper lip, but I guess I have feelings, too. And I didn’t do well this year, at all. At all.”

Lisa Vanderpump apparently had to leave the set for about five minutes to gather herself and get back to work. Five minutes is hardly anything when it comes to the grieving process.

Lisa’s brother, Mark Vanderpump, was found dead at 59-years-old. The determined cause? Drug intoxication. That makes his death a suicide. Lisa has been struggling with his sudden death, but this is totally understandable. After all, Mark was Lisa’s only sibling.

He was found on April 30th of 2018 and was declared dead after being rushed to the hospital on May 1, early in the morning.

How do you feel about how Lisa is handling the whole situation? Let us know what you think in the comments. Come back to Tv Shows Ace for all your television news. You will also want to see the next two parts of the Vanderpump Rules reunions on Monday nights on Bravo.

Courtney Waldrop’s SPECIAL Sign From God, Life Has Never Been The Same
‘LPBW’: Little Lilah Does The Most Precious Act Of Love
‘RHONY’ Season 13 Reunion Canceled: What Does This Mean For The Show?
John And Abbie Duggar Share Rare Photo For Adorable Reason
‘Teen Mom’ Maci Bookout Called ‘Distasteful’