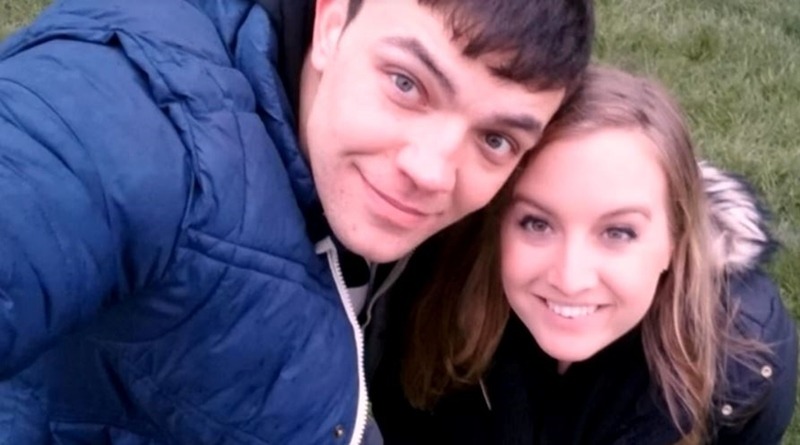 90 Day Fiance: Happily Ever After? shows us that Andrei Castravet still faces a lot of opposition from Elizabeth Potthast’s parents and family. In fact, they came across as snobbish after Andrei went off to train as a truck driver. Meanwhile, in real life, Elizabeth posted a photo and video to her Instagram that confused so many fans who now think she’s pregnant again.

90 Day Fiance: Happily Ever After? shows that Elizabeth’s family still interferes a lot

The couple who married back in December 2017 in Tampa, Florida had some problems with Andrei finding work in the USA. Well, fans grew supportive of him as he went and took classes to become a certified truck driver. This went much against the wishes of Elizabeth’s family who came over a really snobby about truck drivers. It seems Andrei can do nothing right. Nevertheless, fans love that he’s making an effort. Even if he has no top-of-the-rung job, he’s trying to make a life for his wife and family.

In fact, the general feeling across social media is that the 90 Day Fiance family need to back off and give them space of their own. Eventually, her dad provided them with a home but even so, if they left the couple alone, they would have found a way. Then, outrage comes from them attending all the  OB appointments. Did they really need to be in the delivery room? Talking of pregnancy, Elizabeth confused lots of fans on Instagram.

As many of the cast do, on the day the show screens, they drop something on Instagram. Elisabeth took to her Insta with a photo and a video ahead of 90 Day Fiance: Happily Ever After? this weekend. The first photo showed her and Andrei and she wrote, “It’s a girl! We are so happy to share these special moments with you guys. 💕” Other images showed them at their gender reveal. Plus she posted a video as well. Some people on her Instagram grew very confused, thinking this was another baby. In fact, many of them congratulated her on her pregnancy. It seems many of them either never clicked through to the other pics or watched the video.

Going by the first photo and the caption, so many people wondered what was going on. Of course, things might be easier if we take into account the hashtags. These included, “#itsagirl #90daybaby,” and “#eleanorlouise⁣⁣⁣⁣” Anyway, here’s what some 90 Day Fiance fans said:

A post shared by Elizabeth Potthast Castravet (@elizabethpotthast) on May 5, 2019 at 7:22pm PDT

Eventually, fans of 90 Day Fiance: Happily Ever After? came to the rescue to explain to those confused about the pregnancy. They pointed out that if people looked back through the old images they would find an old photo with them wearing “the same outfit,” so this was an “old video from her 1st pregnancy.” Meanwhile, others noted that in the hashtags, she even mentioned the name of the baby. Her name is Eleanor Louise Castravet, and the hashtag was #eleanorlouise⁣⁣⁣⁣.”

What do you think about fans growing confused about pregnant Elizabeth Potthast? Do you also feel that her family’s snobby about Andrei trying to get work as a truck driver? Sound off your thought in comments below.