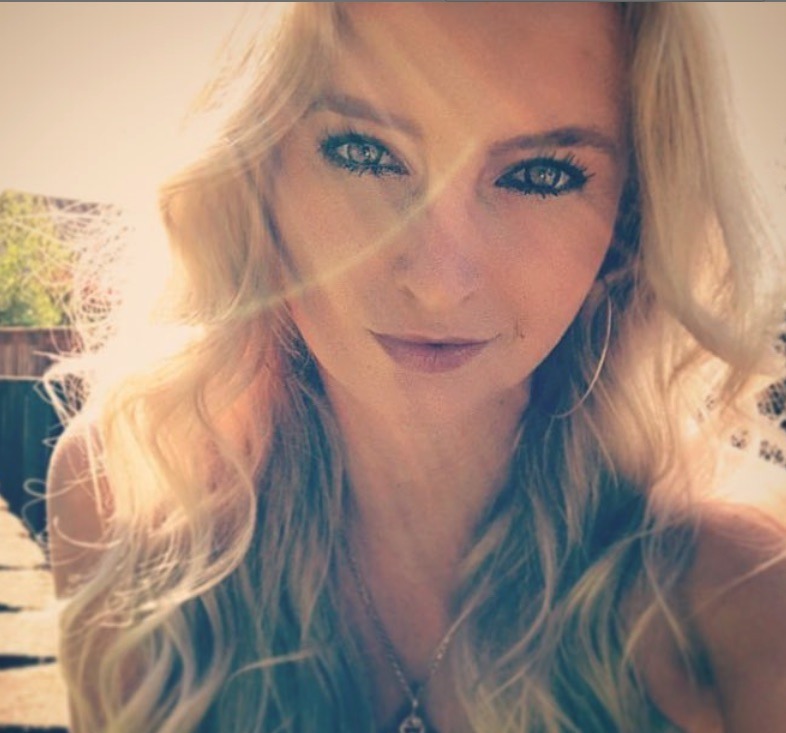 In the most recent episode of Deadliest Catch Season 15, viewers were shocked when Northwestern captain-in-training, Mandy Hansen-Pederson, made a major mistake that was nearly catastrophic to the boat and crew. What do we know about Captain Mandy?

Mandy is Captain Sig Hansen’s youngest daughter. When Sig Hansen married his wife June, he adopted her two daughters, Nina and Mandy. He had another daughter, Melissa, from his first marriage, but they have not had a relationship since that divorce.

From the time that Mandy first worked on the boat, she respected Sig as the captain, but still spoke to him as a daughter. Her closeness to her father seems to be enhanced by their mutual love of crab fishing and the Northwestern.

When Mandy was young, her dad had always said that crab fishing was a man’s game. Although he initially discouraged Mandy from continuing in the family’s line of work, he is clearly supporting her now. She started salmon tendering at the age of 14. Since then, she has graduated from the Maritime Academy to become a captain. She has stated that being a Hansen meant that being on a boat is part of the family’s business.

According to Mandys interview with Hollywood Soap Box, she explained that she loves the physical work, and working in the outdoors. Most of all, she feels a part of something really important to her family.

In true Hansen fashion, Mandy married her boyfriend and Northwestern greenhorn Clark Pederson in front of the family fishing boat in Seattle. The two married on June 10, 2017 in a Norwegian wedding. Many Deadliest Catch fans will remember that Clark asked for Captain Sig’s permission before he asked Mandy’s hand in marriage at her folk’s house. Now the two are together on land and working together on the Northwestern.

Mandy Suffered A Miscarriage While Commanding The Northwestern

In February, Mandy posted a baby outfit on her Instagram account. The words were heartbreaking. She shared her sadness that she will never know the baby that these clothes were meant for. She had miscarried this baby when she was at the helm of the Northwestern, and now she mourns the loss of her first child.

You made everything possible for me. Happy Father's Day Dad 😘 and congratulations on becoming a grandfather today 🤗

Have you been watching captain-in-training Mandy Hansen-Pederson on the Deadliest Catch Season 15? Do you think it is time for Captain Sig to retire and let Mandy take over? Please share your thoughts in the comments. The new season of the Deadliest Catch 2019 airs on Tuesdays, at 9 p.m., on Discovery.