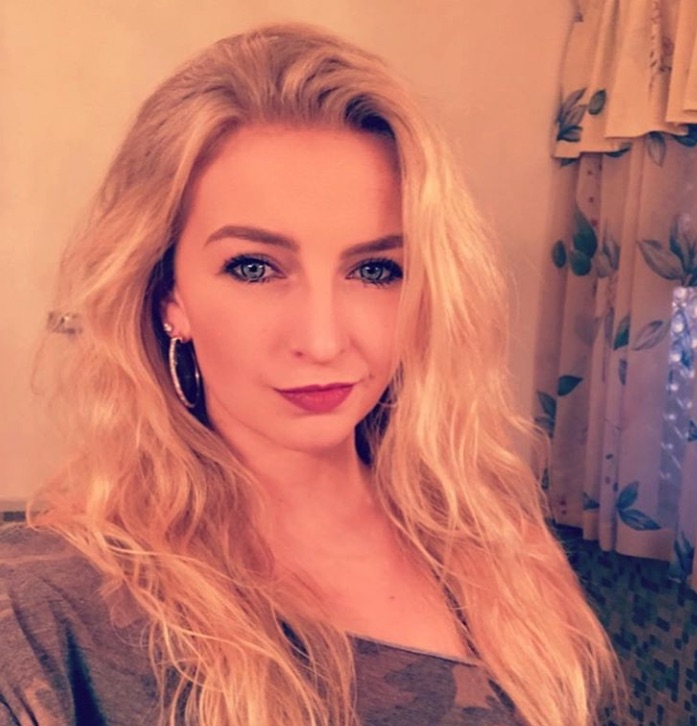 On February 11, Mandy Hansen Pederson shared an Instagram post with a devastating message. The photo on the post was of a white baby onesie, with at the words “Xtratuf” across. To the left of the baby garment are size 3 Xtratuf baby booties. On the box are a couple of little crabs, appropriate for her family’s crab business. As adorable as these items are, it is her caption that reveals her heartbreak and pain of suffering a miscarriage.

“Though I lost you my previous season onboard, I still think about you everyday. Words cannot describe the hurt and the love I still feel for you. May we meet one day little one. Momma’s got you in her heart forever and ever 😘”

Mandy stated that she lost her baby on her “previous season onboard.” The fishing season just ended, so it could assumed that this tragedy occurred when the Deadliest Catch was filming Season 15. She indicates that this happened onboard, so it can be safely assumed that it happened on the Northwestern, where she substitutes as captain for her father Captain Sig Hansen. She didn’t give any details on how she was physically doing herself. Instead, this was an open letter to the baby that lost before she got to hold.

Who Is Mandy Pederson?

When Sig Hansen married his wife June, he adopted her two daughters Nina and Mandy, and raised them as his own. Sig Hansen’s youngest daughter Mandy Hansen Pederson has been a bright light on the Northwestern. She has become a boat captain, continuing the family legacy. She graduation from Washington State University as well as the California Maritime Academy to train for her position on the boat. Over the summers, she worked on the Northwestern as captain, salmon tendering.

On June 10, 2017, she married Northwestern greenhorn Clark Pederson, in front of the Northwestern, amongst family, friends and cameras. Fans of the Deadliest Catch were treated to some highlights of Clark and Mandy’s beautiful Norwegian wedding, which included many of the women, including her mom June, in traditional Norwegian attire. The cake was Kransekaka, the Norwegian Princess wedding cake. A week later, Sig Hansen was a grandfather, as Nina gave birth to her first child Jaxsen on Father’s Day, June 18.

Before Clark asked Sig for Mandy’s hand in marriage, Edgar Hansen made the greenhorn lie and tell his future father-in-law that Mandy was pregnant. According to Yahoo,  Sig blurted out in rage, Clark quickly told the surly captain that it was all a prank, but Sig looked like he was ready for revenge. He announced over the Northwestern loudspeaker his stern warning.

“Clark, I would really, really keep an eye open when I go to sleep. I’d keep one eye open when you sleep from now on for the rest of your life.”

Over the past few years, Deadliest Catch fans have been in awe with Mandy’s calm toughness, continually proving she has the steely nerves to be the future captain of the Northwestern. So, even when she recently shared some devastating news, fans of the Discovery show have discovered that Mandy is a lot like a crab. She may have a hard shell but is soft inside. Fans have sent their deepest sympathy.

Have you been keeping up with Deadliest Catch star Mandy Pederson? Please share your own expressions in the comment field below. The Deadliest Catch will return to Discovery sometime in April. That date should be announced soon.

Will ‘Bridgerton’ Season 2 Filming Be Delayed Due To Covid-19?
‘Virgin River’ Actress Lauren Hammersley Talks Charmaine Speculation
‘Sister Wives’ Fans Urge Christine Brown To ‘Tone Down’ Her Eyebrows
Netflix Releases ‘To All The Boys: Always And Forever, Lara Jean’ Trailer
‘MAFS’ Season 12 Spoilers: Is There a Baby on Board?