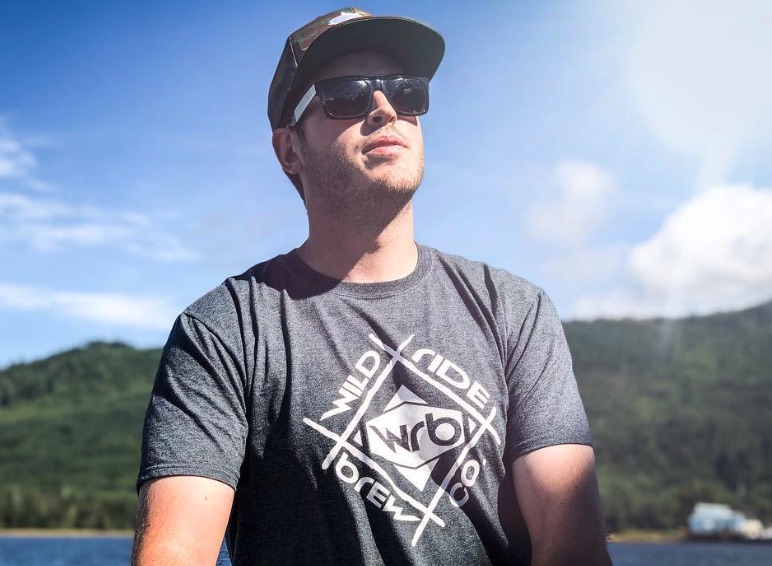 When Sean Dwyer started on the Discovery show, he was 24. He has just turned 27 on March 8. He is the youngest Deadliest Catch captain, as of now. Should Mandy Hansen-Pederson take over for her father Captain Sig Hansen, she would be the youngest captain. But, it doesn’t look like Captain Sig is going anywhere soon.

Sean Is Grown Up And A Married Man

Between the airing of Deadliest Catch Season 14 and the Season 15 crab fishing season, Sean got married to his girlfriend Brianna on September 15, 2018. Congratulations!

I missed my one month anniversary post. Could be because it landed on the opening day of King Crab 2018. . Happy one month babe 9.15.18 . . . #hitched #onemonth #deadliestcatch #gother #marriedlife

Nicknamed “the beer with a cause,” a portion of the sales of the Brenna A beer goes towards helping raise awareness and a cure for ALS, the disease that killed Sean’s beloved father Pat Dwyer. According to the Brenna A website, they have already donated $7,000 towards the cause. Sean and his crew were not brewing the beer between throwing pots into the Bering Sea. Instead, two different breweries have each created a specific craft beer for the Brenna A.

Wild Ride Brewing, out of Redmond, Oregon, created the Brenna A Amber Lager, an award winning beer. Mount Arrowsmith Brewing, out of British Columbia, Canada brews the Brenna A Sea Run Saison in April and May. This is a fruity, Belgian Farmhouse Ale that won a Canada bronze medal in the World Beer Awards.

Together we have raised over $7,000 for ALS TDI! Thank you to everyone who drinks, serves, and sells the Brenna A Amber…

Originally called the Shishaldin, the Brenna A was named after Sean’s sister Brenna Adele Dwyer. When Sean’s father ran a crab boat, he had the Jennifer A, named after Sean’s mom Jennifer. His crew includes a very familiar face, Zack Larson, Wild Bill’s son.

Sean Has An Engineering Degree

Sean didn’t spend all of his youth on a boat. The young crabber spent two years at South Seattle College getting a two-year, technical degree in diesel engines and heavy equipment technology. Sean told The Alaska Sporting Journal that half of that time was studying the books, while the other half was working with mostly truck engines. Although he did get to work on some marine engines, he admits that an engine is an engine. The key to to know how engines work and have a mechanical mind that can instantly solve problems. This is essential for a Deadliest Catch captain on the Bering Sea.

Is Deadliest Catch Sean Dwyer your favorite captain? Do you like how the Brenna A captain runs his crab boat? Please share your comments and opinions below. Deadliest Catch Season 15 begins with a two-hour episode on Tuesday, April 9 at 9:00 p.m., ET/PT on Discovery.

Return To Amish Fans Spar Over Rosanna And Maureen’s Education
‘Return to Amish’ Season 6 Episode 9 Recap: May 10
Emmy Medders ‘Rollin With’ Emotions After Split From Chase Chrisley?
What Has ‘Sister Wives’ Star Janelle Learned From Kody’s Other Wives?
It’s Not About The Pasta!: James Kennedy, Raquel Leviss Engaged