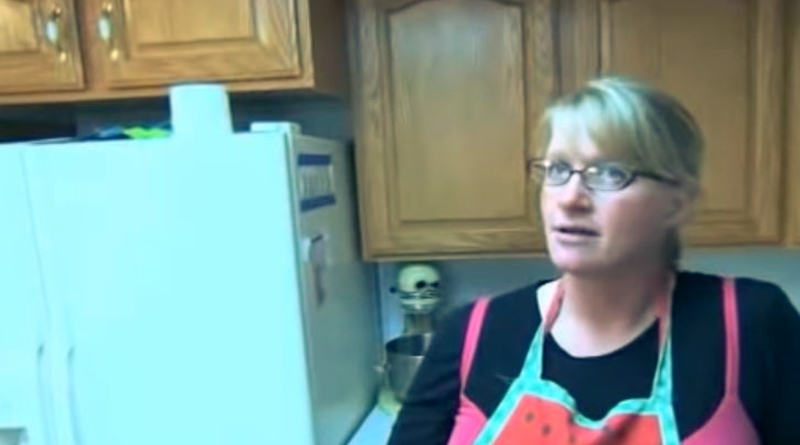 Sister Wives fans know that Kody Brown spent nearly $800k on property in Flagstaff. Actually, as the four wives failed to sell their Las Vegas homes before they bought new land, finances became strained. However, Christine’s house now sold for around $600,000 according to Ashleys Reality Roundup. Initially, Radar Online broke the news that the house sold on April 2.

Radar Online usefully kept fans of the Sister Wives show updated on the price of rentals and properties in Flagstaff and followed the sales efforts in Las Vegas. Actually, with her little bit of real estate experience, initially, it was thought Janelle could sell the homes. However, they had to get someone else in as nothing moved fast. In February, a buyer for Robyn’s home came along, which probably helped some. She managed $603,000 in February.

With the confirmation of  Christine’s home selling this week, things are probably looking up for the Brown family.  It took several price slashings to achieve the result, but finally, Kody can celebrate unloading it. During this season of Sister Wives, no doubt many fans screamed at their TV’s telling him not to buy before selling. Mind you, other fans wondered just where he got his money from for these various homes, as they add up to a lot of assets.

While the sale of two homes brings good news to Kody Brown, there’s still Meri Brown’s home to sell. Radar revealed that she too slashed off some of her asking price recently. They note that the current asking price is $574,900. Perhaps another slash or two could see a new buyer for that home. Probably, it’s just as well that home never went as collateral for the B&B she purchased.

Not everything’s out of the woods until Meri’s house sells, along with Janelle’s. It’s irony that comes to mind when thinking Janelle’s home could be the last to go.  Ashley’s Reality Roundup reminds is that this home is “a six bedroom, five bathroom oasis complete with baby birthin’ tub.” On Janelle’s side, Kody even made an appearance to try and move it along. His stardom seemed not to impress potential buys, TV Shows Ace noted in March. Actually, her home now sits at about a $574,000 asking price.

It’s Open House weekend! I’ll be at our Las Vegas homes Sat 12-4 and Sun 12-3. Priced right at $153/sq ft and ready to be yours for the holidays. 🍁🎃🎄❄️For details please email teambrownvegas@tmirealty.net

Christine missed her 25th wedding anniversary to Kody when she went on a business cruise with LuLaroe, but daughter Aspyn notified fans their celebration was postponed. So, it looks like Kody may celebrate that day with something special in early April. Plus, she proudly took to her Instagram to celebrate her son, Paedon, graduating from Bootcamp with the National Guard. Now, she sold the home she probably has a smile a yard wide.

What do you think about Christine Brown’s home finally selling after a long and anxious wait? Sound off your thoughts in the comments below.

Separation Over, Isabel & Jacob Roloff Back Together
Fans Think Whitney Way Thore Got Rid Of Neeshi, What Happened?
Carlin Bates DRAGGED For Making Everything About Herself
Tayshia Adams Dishes Reasons Clayton Echard Would Be A Great ‘Bachelor’
Jill Duggar And Derick Dillard Reveal Fascinating Family History