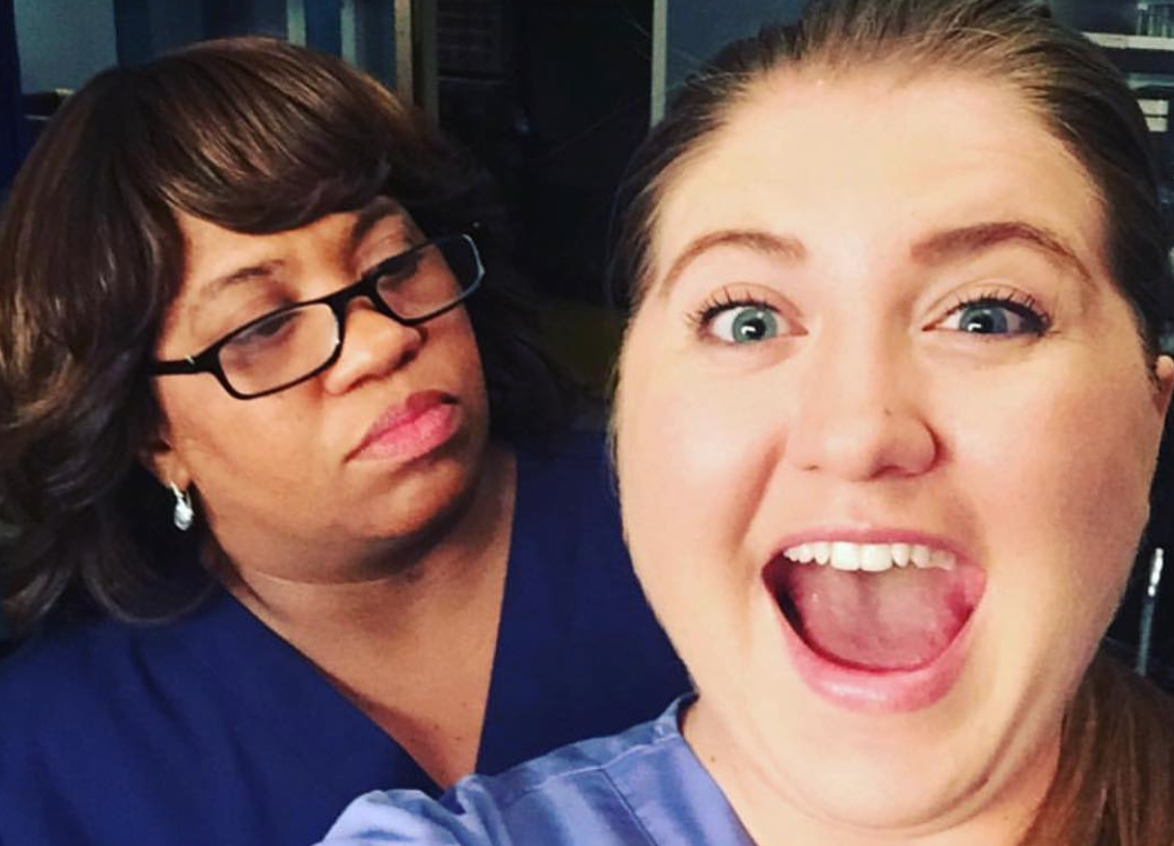 Grey’s Anatomy has been on TV for 14 years now. Chandra Wilson has played Dr. Bailey the whole time the show has been on. However, she isn’t always in front of the camera. She also gets to direct some of the episodes of the long-running show. She even got to direct one new episode that will actually make history. A pretty high honor!

On February 28, Grey’s Anatomy will break records and make history by becoming the longest-running medical drama on TV according to Buzzfeed News. This makes sense since people are still so excited over the show. It’s a very high honor.

An even bigger honor though is one of the cast members got to direct the show. Chandra Wilson seems pretty excited to have gotten to take the roll on.

“I noticed it at the beginning of the season, because we’ve been counting to see which episode was going to get us there, and so when I saw my name [listed as director] I was really excited and really flattered,” she told Buzzfeed.

Chandra had to put in a lot of thought when it came to what the episode would include. She had to decide on the script and who it would revolve around.

No matter what she chooses, she will probably make fans pretty happy. After Meredith Grey struggling with the DeLuca and Link love triangle, people are probably anxious to see what happens next.

So how exactly did Chandra land the iconic Grey’s Anatomy role? It wasn’t all simple. Originally, Shonda Rhimes thought of Dr. Bailey as a small, petite, blonde woman. Chandra auditioned anyway even though they struggled with the idea.

“One of the things that I had to put away a long time ago is whether I was gonna be right because if I had spent time looking in the mirror, spent time standing on the scale, I never would have done anything,” she said. “So, I had to allow myself to say right here in this skin is what I am. And this is what I’m going to present.”

Of course, she landed the role. Apparently, she loved the diversity of the show right after filming the pilot. Turns out she was a perfect fit!

What do you want to see happen in the monumental episode? Let us know what you think should happen in the comments. Be sure to watch Grey’s Anatomy Thursday nights!

Lauren Burnham, Arie Luyendyk Jr. Reveal Twins Names
Is Lifetime’s ‘Secrets Of A Marine’s Wife’ Based On A True Story?
’Record Of Ragnarok’ Season 2 On Netflix: Canceled Or Renewed?
‘OutDaughtered’ Quints Experience A Really Bad Hair Day
‘The Bachelorette’: Nick Viall Dishes On Message He Had For Katie Thurston’s Men