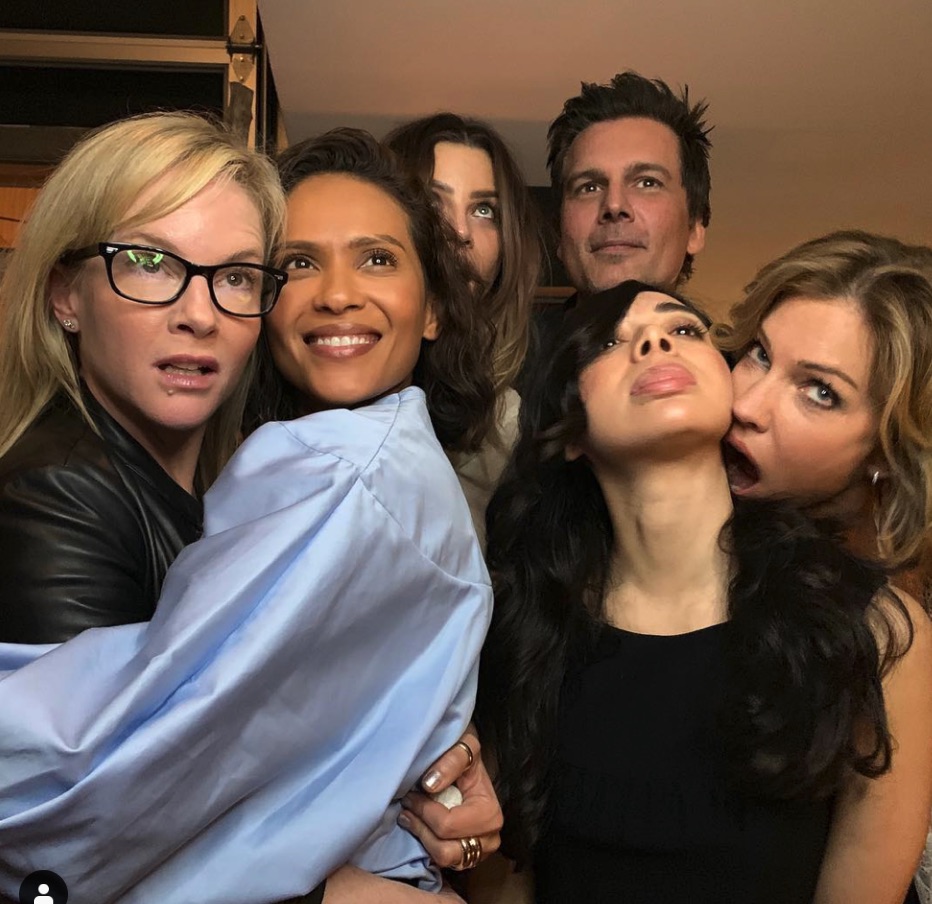 Lucifans have been waiting for the Lucifer Season 4 Netflix release date since the show was saved in June. Then how ironic would it be that a guest star interview, in a soap opera digest, would share the possible release date?

On March 30, a Lucifan, @catmomkathy tweeted that Lucifer Season 4 was returning on May 10. Kathy photographed and tweeted the cover of the periodical and the article itself, revealing that well-kept secret. What are the details?

In the “Keeping Track” section of the April 15 issue of CBS Soaps, there is an update on Sean Carrigan, who formerly played Stitch Rayburn on Young and the Restless. He shared that he had a “magical time” on Y&R, and that he missed “everybody there.”

Carrington has now moved on to bigger and better things. In addition to other shows, he will guest star on an episode of Lucifer, where he plays “a suspect in the disappearance of of someone.” He further explained that he “worked opposite” of Lucifer and Chloe. Does this mean that he is helping or does this mean he is the bad guy? He didn’t say. But, Carrington promises a lot of “twists and turns” in the “really fun episode.”

But that is not the the only revelation in this short blurb. The magazine reveals that “his appearance is in the sixth episode of Lucifer’s fourth season, which Netflix is releasing on Friday, May 10.”

Does this mean we have an official Lucifer Season 4 Netflix release date of Friday, May 10? It certainly looks like this is a good possibility. Of course, Netflix did not make this announcement, and they could have already even changed the date. But this blurb is already making Lucifans pretty excited. May 10 is not that far away!

What Else Do We Know?

Are you excited for Lucifer Season 4? Do you think that May 10 is the official drop date? Have you been rewatching the first three seasons because you cannot wait any longer? Lucifans, share you Season 4 predictions in the comment field below. All three seasons of Lucifer are now on Netflix. Season 4 will be dropping sometime in 2019.