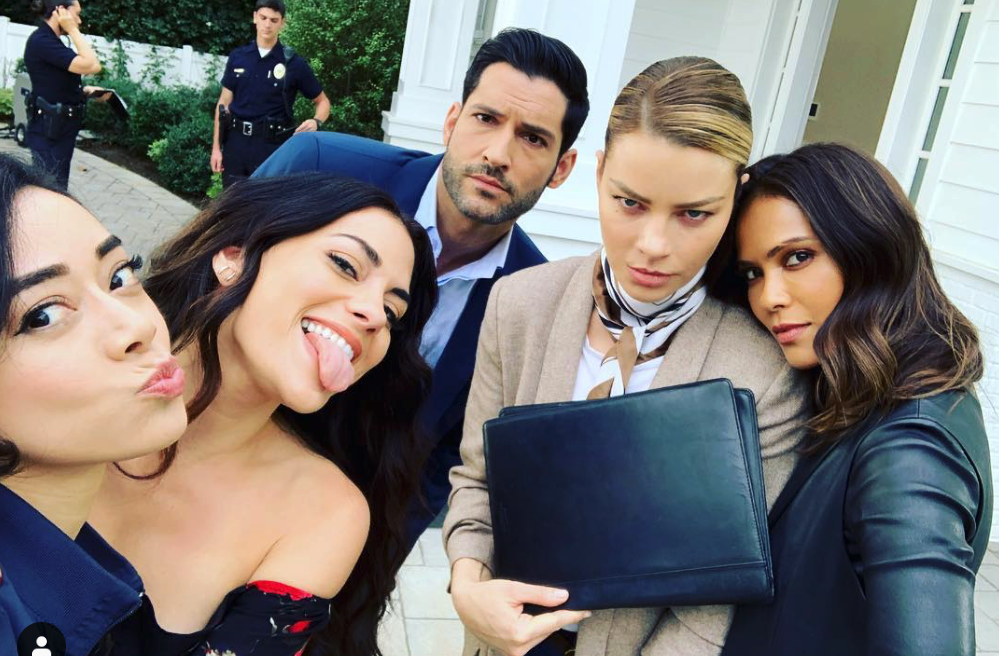 When will Lucifer Season 4 drop on Netflix? This appears to be the million dollar question for Lucifans who have been waiting for the new season since Fox dropped the show in May 2018. What do we about when we should expect the new season to drop? Be sure to note, there are spoilers from Season 3, so please do not venture further until you catch up with these episodes.

Lucifans finally got their wish when Chloe Decker (Lauren German) finally saw Lucifer Morningstar’s (Tom Ellis) devil face. Now that she knows who he really is and that he has not been lying. Could this mean that the romance between the two progresses? Right now, no one knows for sure.

The writers of the show have revealed to Express that Lucifer’s former lover, Eve (Inbar Levi), the very Biblical apple and snake woman, will be making a sizzling appearance. Could this stall the romance between Chloe and Lucifer? Or could the appearance of the tempting Eve make Lucifer realize how special Chloe is? Could Lucifer finally stop blaming his father for interfering and let his love story with Chloe develop?

Perhaps one of the biggest delays for Lucifer Season 4 is that the first three seasons of Lucifer are not streaming on Netflix worldwide. Tom Ellis recently posted a commercial that Season 3 is not streaming in Netflix France starting on April 2. It appears that French Lucifans have been bombarding Twitter with requests for Season 3.

It is not clear if France is the last place on Netflix’s worldwide streaming service to finally add Season 3. Clearly, Netflix needs to coordinate a few deals to ensure that all countries can stream the first three seasons before they can consider dropping the fourth season. Lucifer was aired in a cornucopia of venues when it was with Fox. Although Netflix in some countries counted Lucifer as an original series, with new episodes airing just hours after they were dropped in the states. There are other countries that had contracts that Lucifer would not drop until the season was completed. Although all 10 episodes of Lucifer Season 4 have been completed, the delay to drop the new season could be because Netflix has been waiting to coordinate the rights to stream in all of the countries they stream in.

Are you waiting for Lucifer Season 4? Have you been watching the first three seasons in preparation for the new season? Share you Season 4 predictions in the comment field below. All three seasons of Lucifer are now on Netflix. Season 4 will be dropping sometime in 2019.