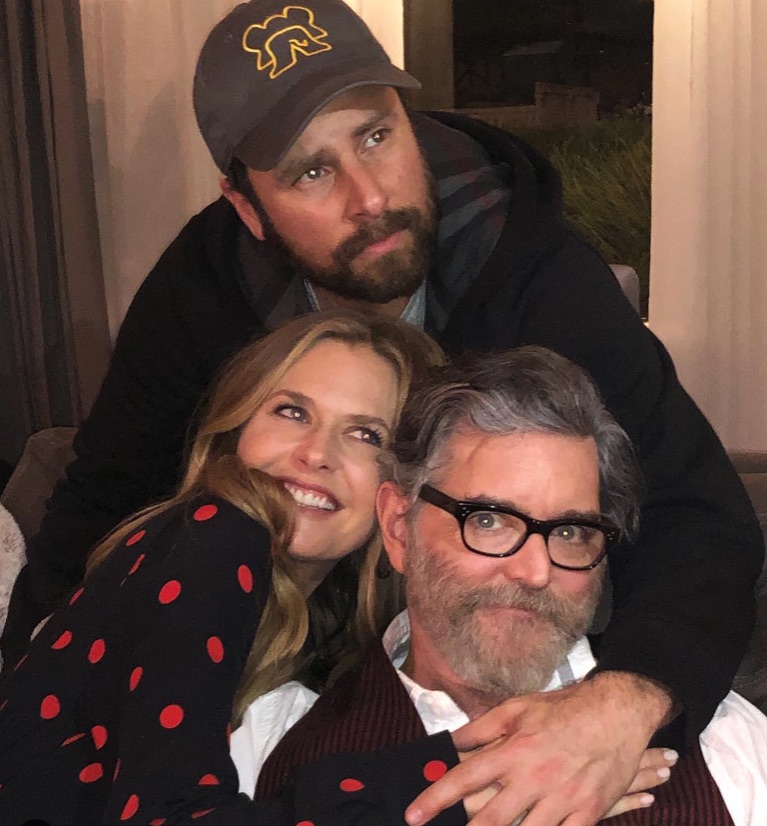 Psycho-O’s who have been impatiently waiting are thrilled as Psych: The Movie 2 is getting closer to becoming a reality. When does it start filming, what will it be about, and who is coming back? We have some answers and even more!

When Does Psych: The Movie 2 Start Filming?

The Psych actors and crew are back in the Vancouver area and they have already started work on Thursday. Why not on a Monday? Who knows? This seems like a very Shawn Spencer (James Roday) and Burton “Gus” Guster (Dulé Hill) thing to do. There is a big location change this movie. Although Psych: The Movie took place in San Francisco, where a lot of the characters have moved to at the end of the series, including Gus and Shawn, where they started their own detective business Psychphrancisco, the new movie returns back to the sunny skies of Santa Barbara. This return could offer some interesting options for the Psych writer’s room, although Psych creator and lead writer, Steve Franks has claimed that he had already written this movie before the first movie was released. This change may be to accommodate some real life change.

According to TV Line, a “decent chunk” of this movie will take place at a posh and sinister rehab place called The Hirsch Clinic. This is where Lassiter (Timothy Omundson) is rehabbing after being injured after an attack that left him for dead. Lassiter starts to see some supernatural things at the clinic that will challenge Shawn’s super detective skills. This promises to be a bit of a Hitchcockian-horror movie theme, a Psych specialty.

That attack was mentioned during the first Psych movie, when Lassiter spoke to Juliet (Maggie Lawson) on the phone. This explained the tremendous absence of the incomparable Timothy Omundson, who had a stroke just prior to the start of filming the first movie. This Lassiter cameo was all the first movie offered, and although the movie was great, Lassiter was deeply missed.

our first #PsychtheMovie2 spoilers!! Look under the stickers and you'll recognize some character names!!! 😀🥳🔍 pic.twitter.com/yWPALFDAPr

The biggest news is that Timothy Omundson is returning as Carlton Lassiter. Before anything was confirmed, James Roday made it clear that there would be a lot of Lassiter in the new movie. The first movie was going to feature a lot of Lassie, but needed a lot of reworking after Omundson suffered a stroke that kept him out of the Psych: The Movie.

Psych fans can expect to see Chief Karen Vick (Kirsten Nelson) and Henry Spencer (Corbin Bernsen) return. As of now, there is no word on whether John Cena will return to reprise his role as Ewan, Jules’ secret agent brother. His surprise appearance at the end of the first movie indicates that he got himself into a jam and needed his new brother-in-law Shawn to help him. According to Twitter, Kristy Swanson will be reprising her role as Marlow Viccellio-Lassiter, and Sage Brocklebank will return as Buzz McNab as well!

Getting the cast together has been a challenge because Roday, Hill and Lawson have been so busy. James Roday has surprised so many fans who have seen him on A Million Little Things, and it is not just about his beard. His brilliant acting as Gary Mendez has been a huge reason why this show has shot to the top. Dulé Hill has been elevated to a regular on Suits, which will be ending this summer.

My brother wrote this y’all. He directed it too. V v proud of you @JamesRoday https://t.co/Lo5TFkmhdA

Maggie Lawson Has Been Everywhere

Maggie Lawson has been super busy. She starred in a recent Hallmark movie, The Story of Us, appeared semi-regularly on the third season of Lethal Weapon. Maggie has also starred in an episode of Hulu’s Into The Dark: Treehouse–along with Psych perennial favorite guest star Jimmi Simpson–with James Roday writing and directing. She also has an upcoming Fox pilot with Jason Biggs called Geniuses. Fans of This Is Us may be happy to note that Kristen Nelson will be appearing on a few episodes on that NBC show.

Yaaaay! Happy Valentine’s Day Psych-o’s! #PsychTheMovie2🍍❤️🍍❤️🍍#Repost @psychonusa ・・・ C’mon son! #Psych: The Movie 2 will be coming to @usa_network later this year! 🍍🍍🍍Get more of the delicious details in the link in bio.

When Will Psych: The Movie 2 Premiere?

No one knows when the movie will be released. So far, it is slated to air in late 2019. USA had released the last movie in December 2017, Psych: The Movie 2 may repeat that timing. Show creator Steve Franks has revealed that he is ready to create many more movies and has written future scripts. Yearly Psych movies would be a great holiday tradition.

Psycho-O’s, are you ready for the next Psych movie? What is your greatest hope for Psych: The Movie 2? Do you have an all time favorite episode or Gus nickname? Any special guests that you would like to see return? Psych-O’s, please share your comments and predictions. Meanwhile, Psych fans can stream all eight seasons of their favorite show on Amazon Prime, or watch episodes on Hallmark Movies & Mysteries channel.