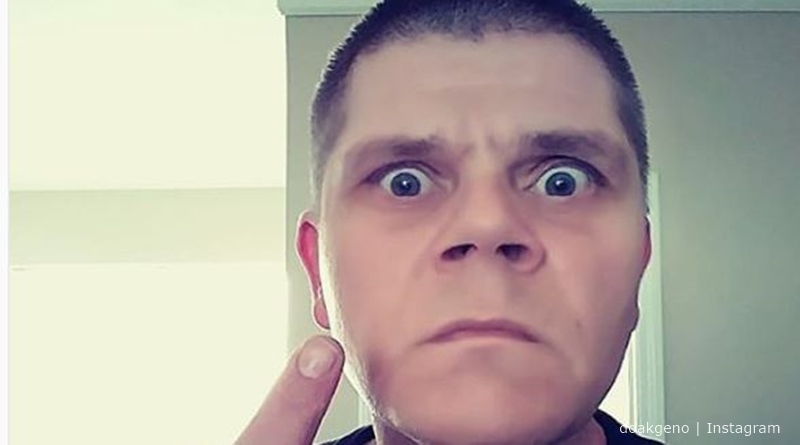 Mama June: From Not to Hot premiered earlier this month, but joy soon turned to anger and concern from fans.  TMZ broke the news of the arrest of June and Geno Doak allegedly for possession of drugs and paraphernalia. Next, after being booked and out on bond, they went to a casino. Fans grew enraged about their example to the kids.

The arrest overshadowed the actual episodes that aired during the middle of the drug bust investigation. In fact, according to TMZ what went down was alarming. Not only did threats to kill June go down from Geno, but they were both arrested for drugs and paraphernalia. A white substance found was allegedly claimed by Mama June to be crack cocaine.

What freaked fans out was that after they got out of jail on bond, they headed for the casino together. This, despite Geno being told to stay away from June after his threats of violence. Across social media and in tabloids like Hollywood Gossip, questions arise over June Shannon’s choice of men in her life. Mostly, fans of Mama June: From Not to Hot are concerned about Alana, Pumpkin and the other kids because of Geno’s long rap record.

To cut a long story short, some of Geno’s brushes with the law noted by The Hollywood Gossip include:

Angry and concerned, Mama June got a lot of comments on Twitter and Instagram about it all. Here’s what some people said about it:

Other commenters think they see the kids showing some fear of this violent and aggressive man. Of course, the statement by Pumpkin during the show that Geno was not the father figure they thought, also raised more concern. In fact, on YouTube, commenters straight up worry that Alana could lose any career because of him and June behaving the way they are.  Fans could not comment on Geno’s Instagram as he locked all the comments since he started posting.

Interestingly, on his latest post where Geno Doak responded to criticism of being scary for the kids, he did allow comments. In his post, he has a really aggressive attitude. He captioned it with, “Contrary to what some may lead you to believe I do not have any children that are frightened of me. I’ve been beyond nice and will continue to be as long as my image and me are left alone. Call my bluff if you must. Thank you have a day.”

Well, Mama June fans bit back at him, because they are convinced that Alana and Pumpkin don’t feel safe around him. One person told Geno that their fears come because they put drugs before their children. Another noted that any kid would be afraid of someone who acts so aggressively. Another user @fl** wrote sarcastically, “@mamajune, bless your heart!!! You’re willing to lose your daughter, your show and your life all in the name of love. Oh well, you can keep each other company standing next to each other holding signs that say homeless will work for food!”

What do you think of fans of the Not to Hot show being so critical of Mama June and Geno Doak? Do you think the kids look a bit scared of Geno? Do you fear for Honey Boo Boo living under these circumstances? After all, Geno allegedly threated to kill her mom.  Have your say in the comments below.

Remember to stay in touch with TV Shows Ace for more news about Mama June: From Not to Hot.

Chase Chrisley Likens Father Todd To A Tornado, And Here‘s Why
Scott Disick’s True Feelings Revealed About Kourtney Kardashian & Travis Barker
Hallmark’s ‘Love Strikes Twice’ Is Magical Do-Over
Scott Disick Is No Longer Keeping Up With Any Of The Kardashians
J. Lo Assassin Action-Thriller ‘The Mother’ on Netflix: What We Know So Far