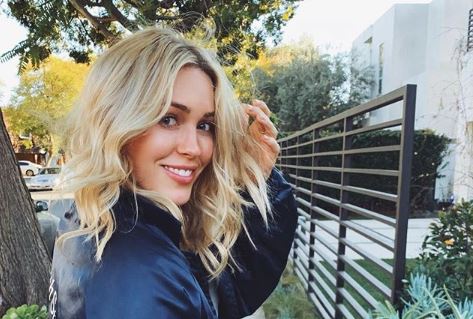 On The Bachelor, Colton Underwood’s final pick, Cassie Randolph, came under fire due to her insecurity about her relationship with him. Fans were further frustrated with Randolph when a video surfaced. This shows Randolph breaking up with ex-boyfriend, Caelan Tiongson, on the reality show Young Once.

Tiongson posted support for Randolph on Instagram, but since then, controversy has come to a head over comments that Cassie made about Tiongson on the final episode of The Bachelor. On a final picnic date with Underwood, Randolph stated that commitment made her nervous because, “I dated someone in college, and he had planned out when he was going to propose to me. And it got pretty controlling. I think that’s why I’m pretty hesitant to be in a committed relationship because the experience I’ve had in relationships can be pretty controlling and stifling, and you don’t have your freedom to be you anymore. You have to change everything for this person.”

In light of Randolph’s comments, one of Tiongson’s male friends took to social media, posting a story on Instagram that accused the reality tv contestant of trying to “ruin the reputation of another in order to preserve their own… sacrificing the name of a good man and friend for your own image.” This was shared on Reddit. 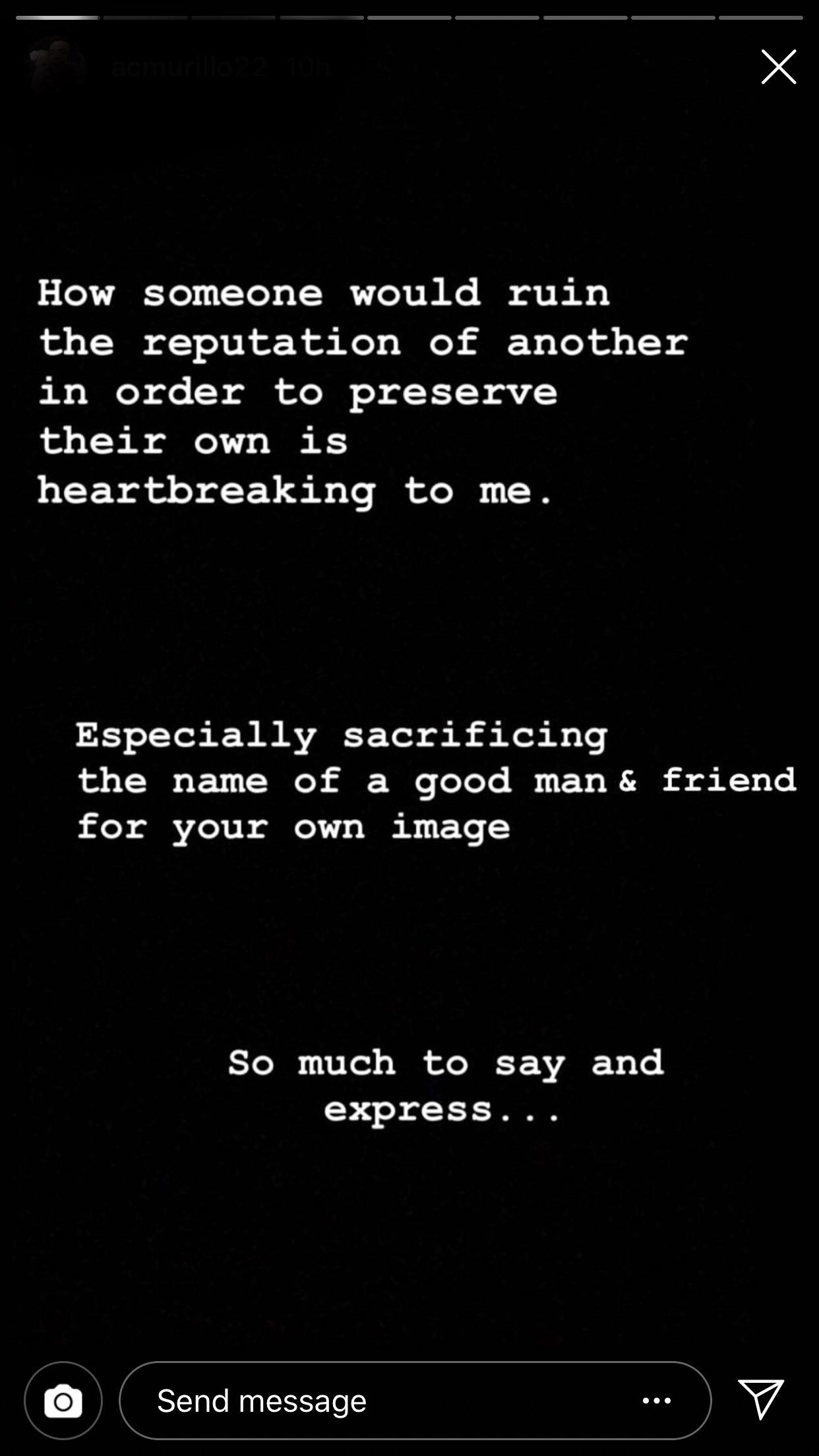 Despite previous criticism of Cassie, fans were quick to jump to her defense. They even cited numerous instances in which Tiongson was allegedly controlling. For instance, an intense fight between the pair, which Tiongson instigated over the length of Randolph’s shorts. In another moment, Tiongson told Randolph that he didn’t wish for her to drink. He felt that way especially when he wasn’t around because he didn’t trust other men.

Tiongson has not made any official statements about Randolph’s statements but has released a photo on Instagram in which the caption reads “More smiling, less worrying. More compassion, less judgement. More blessed, less stressed.” He went on to say, “More love, less hate.” Though Tiongson has remained mum about his opinions on Cassie’s comments, some have been harsh. One person declared, “Wow u stood up for that girl and she calls you controlling on national television how classy.” Others are ready to continue their defense of Cassie. One commenter noted, “If you saw Young Once, you’d see what Cassie was talking about Caelan being controlling. I can only imagine what it must’ve been like behind closed doors. Even so, she really didn’t say anything that wasn’t already shown for everyone to see on their own.”

Make sure that you don’t miss The Bachelorette when it stars airing on ABC in May.