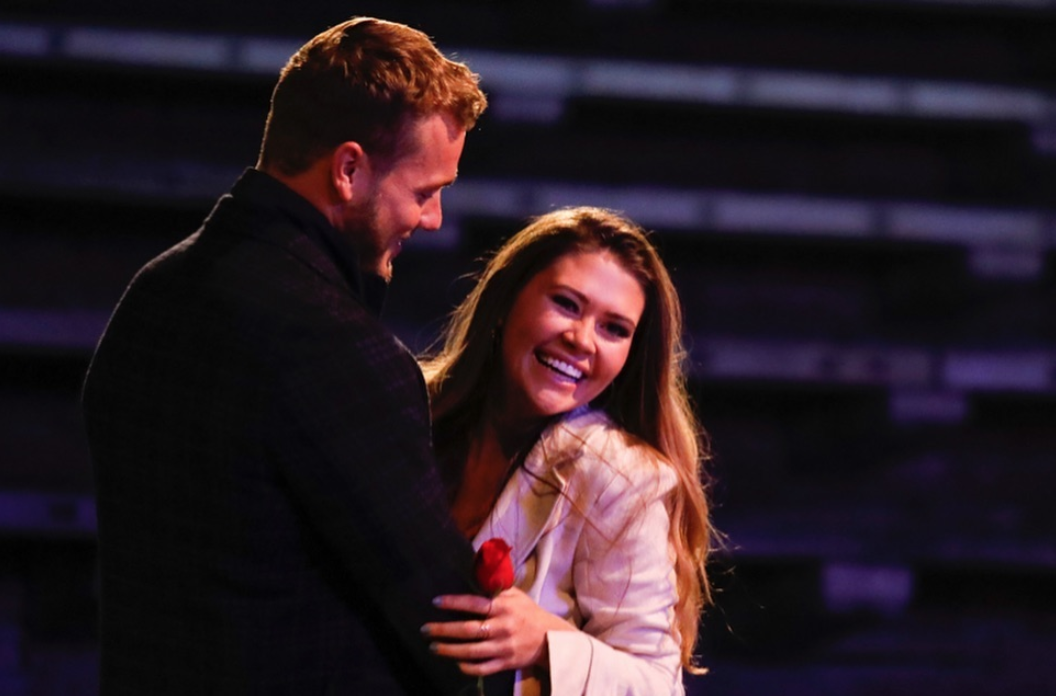 Fans have been eagerly watching The Bachelor every week and some were sad to see Caelynn Miller-Keyes go home last week. They aren’t the only ones, it sounds like Caelynn is still upset over the situation too.

Caelynn Miller-Keyes Not Over The Bachelor

“I’m not fully over it,” she said. “I’m still processing the heartbreak,” Caelynn said.

The sun finally decided to come out today ☀️

This is totally understandable and means she probably really was in love with him. Heartbreak takes a while to get over regardless of if you fell in love on T.V. Caelynn was certainly open with Colton near the beginning of The Bachelor. Colton saw this as a good feature early on. However, his relationship developed further with the other girls.

Caelynn sharing her story has actually helped people come out about their stories too. A silver lining to an other wise heartbreaking time for Caelynn.

“I felt comfortable with Colton, so I knew I could share that with him,” she said. Since the show, “so many people have reached out to share their stories. It’s been amazing.”

Why Was She Sent Home?

Colton Underwood says he sent her home because of where his relationship was with her compared to the other women. He was just further along in relationships with them than he was her.

The former NFL star still thinks that that was a really hard decision for him to make.

“It was nothing about Caelynn or her family, it was more about where my relationships were with the other women. I don’t like hurting people. To know that I hurt her was devastating for me. That was the hardest rose ceremony I’ve had throughout all of this,” Colton said.

Despite him saying it was hard, that doesn’t keep Caelynn from being lonely watching this season of the show back. She’s just ready to finally find love. “I want to find my person,” she said. “I think my heart has some healing to do but I am hopeful and almost ready.”

Although she’s still heartbroken over the break-up, Caelynn is glad that Colton didn’t take her to fantasy suites. She didn’t want him to take her if he wasn’t in love with her fully. That is a pretty smart girl. Maybe she will find love on Bachelor in Paradise.

Will you be watching The Bachelor tonight? Let us know who you want to win in the comments. Tune in tonight to see the drama unfold even further!