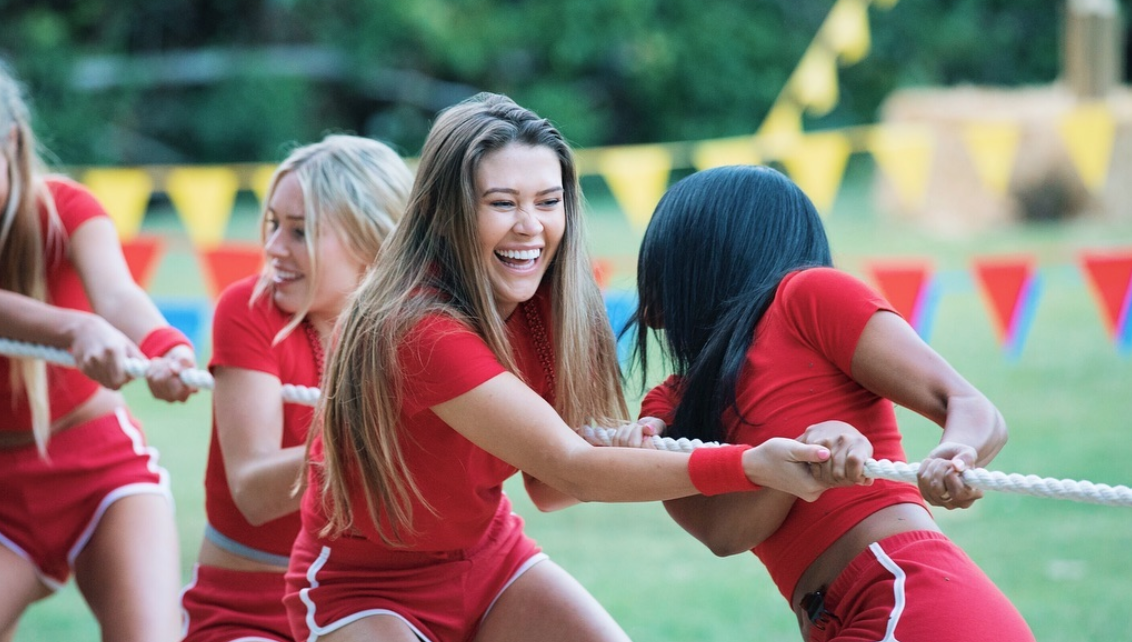 Caelynn Miller-Keyes has been facing a lot of drama with other contestants on The Bachelor this season. Now, she’s opening up about something personal. Caelynn has revealed she was raped in college. She shared the sad moment with Colton Underwood in Singapore.

Caelynn Miller-Keyes is holding nothing back as she opens up to Bachelor Colton Underwood in Singapore. According to People she tells Colton a story about being sexually assaulted in college and how it has affected her.

Caelynn received a one on one date that allowed her some time to really open up to Colton. Apparently, she was a sophomore in college when a group of boys drugged her wine. They also drugged her friends. After that, she woke up naked. She didn’t know what happened but she knew it was bad.

“I woke up the next morning and I was completely naked in my bed and I knew that something bad had happened,” she said.

Apparently, this situation changed Caelynn forever. This is so understandable.

“My life was flipped upside down,” Miller Keyes told People. “And even though I’ve moved on, it is something I will struggle with forever.”

After waking up, another woman told her after she was drugged one of the men did have sex with her while she was unconscious. In addition to the assault, fraternity brothers took pictures on Snapchat.

Let’s spread more kindness and joy in the world ☀️

Caelynn’s Time on the Show

Caelynn has had a pretty rough time on the show so far. Colton does seem to really like her though. This is especially obvious as she got the one on one tonight. However, not all girls like her. Demi made it clear she doesn’t like that Caelynn is getting so much attention.

Hannah B. has shown she also already has an issue with her. She even talked about this to Colton himself. This stirred up all kinds of drama. It doesn’t seem to affect Caelynn too much though.

What do you think of Caelynn Miller-Keyes? Do you want her to win The Bachelor or are you ready for her to go home? Let us know what you think about the contestant and watch Colton’s season of The Bachelor Monday nights on ABC.