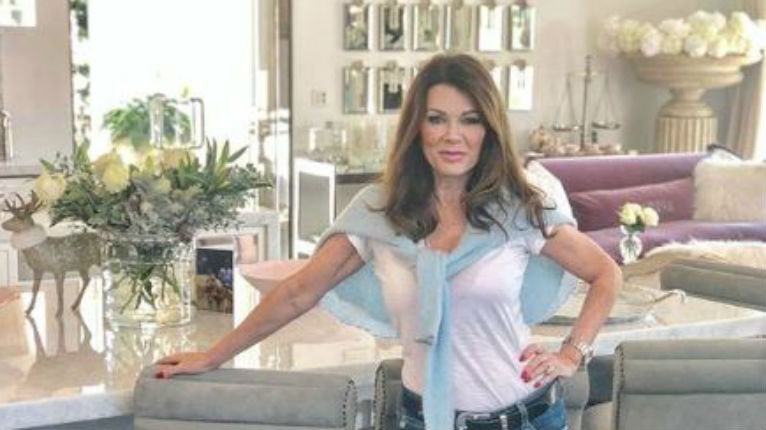 RHOBH Season 9 is currently airing on Bravo and it seems like Lisa Vanderpump is bringing the dog drama this season. According to Celebrity Insider, the drama stems from co-star Dorit Kemsley adopting a dog from Vanderpump’s rescue. It appears that the dog got aggressive toward’s Dorit’s family. Because of this, they found another home for the dog.

From there, it appears that the dog was then found in another shelter. This is where Lisa confronted Dorit about this issue. It brought Dorit to tears, which the rest of the cast comforted her.

This is the kind of distancing we are talking about, as Vanderpump has admitted that she only talks to two of her co-stars. Celebrity Insider reported these details, as they stated that Lisa only keeps in touch with Denise Richards and Camille Grammer. Lisa said, “Denise Richards is always very kind and very sweet to me. She has always been and she texted me today and I definitely connected with her. Camille has always been lovely to me.”

One thing to remember is that Camille Grammer isn’t even a full-time cast member. Denise Richards just joined the show this season.

From last nights episode of the #RHOBH in the Bahamas! What a beautiful place to stay! #bahamar 🏝☀️💄

What could this mean for Lisa Vanderpump’s future?

It appears that Lisa has cut ties with every other member of the RHOBH cast and with that being said, it seems like Lisa could be heading to an exit from RHOBH. However, we are too far from Season 9 ending to determine any of that for sure. We have many episodes to air still and the reunion show, so the ladies could all work it out and be fine by the time the reunion show happens. However, this is the Real Housewives, so don’t expect miracles!

If this is Lisa’s final season of Real Housewives of Beverly Hills, no need to worry about her keeping busy. Celebrity Insider reported that Lisa is having the grand opening of her new restaurant in Las Vegas soon. It is called Vanderpump Cocktail Garden. This is the fourth restaurant in the United States for Vanerpump and her 36th establishment overall. There are even rumors it could land her another show.

To put even more flames on the fire, Vanderpump did not invite any of her RHOBH co-stars to the opening party for her restaurant. She may not have RHOBH when this is all said and done, but at least she has her restaurants to fall back onto!

Make sure you check out new episodes of RHOBH on Tuesday nights on Bravo.