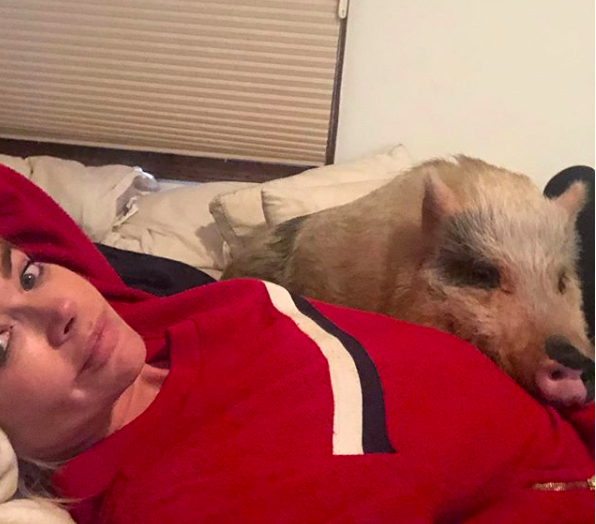 In light of the tense atmosphere in Beverly Hills this season, it is refreshing to see a new friendship unfold.  Erika Girardi and Denise Richards cannot seem to get enough of each other.  While the world may not be enough for a certain British spy, the friendship of Popstar Erika Jayne is more than enough for the former Bond girl.  From their first meeting, the two cannot seem to say enough kind things. It’s a love fest, and viewers are here for this new dynamic duo.

Ready for some Bahama drama? New #RHOBH tomorrow at 9/8c on @Bravotv! 🌴 @bahamarresorts

In her first Bravo blog post, Denise gushes that “she really wants to be Erika” and even goes so far as to call her a real-life Barbie Doll. Richards excitedly admits she hugged Erika and Dorit upon first meeting. Also, she adds that typically she is not a hugger. On the first episode, it is clear that the two immediately make a connection and are comfortable with each other.  Which is notable considering Erika’s history of remaining private and distanced from her castmates.  A clip of Erika running on the beach in the Bahamas made an appearance in Denise’s Instagram grid.  Love is undeniable.

#Repost 📸: @aaronwilliamcameron with My supportive husband Premier for #RHOBH @bravotv

The admiration of Erika does not end there though, in every single blog post that Denise has written so far she cannot help but note how hilarious she finds Erika.  The two seem to bond over their shared comfort with their sometimes overt sexualities.  Which is a significant departure, as Erika has scandalized many of the housewives in Beverly Hills (read: Dorit, maybe it’s a Connecticut thing?).

Twice Richards mentions that Erika cracks her up. She is first citing Erika’s comments about Denise and her boyfriend being together romantically being funny and hot.  She then says that she got a kick out of Erika making her re-enact the Bond-girl entrance from the water.  If mere mortals looked the way that Richards did leaving the ocean and less like drowned rodents, perhaps viewers would also find this quaint.  Needless to say that Erika proved her pal Denise has still got it, even if it was Ursula Andress who made that entrance in a Bond film, not Denise Richards.

Erika may be flamboyant in her presentation, but at heart, she is rather buttoned up. Seldom is she effusive, especially about her fellow castmates.  Denise is the exception.  From the start, Erika can’t do anything but rave about her new castmate in blogs. These blogs have become a regular mutual admiration society.  In her first blog post, she calls Denise, her personal Bond Girl.  If that isn’t a compliment, what is?  She is also quick to call her castmate a good mother, down to earth and funny.

It seems to be the start of a beautiful friendship.  Perhaps Erika can help out her newfound pal and take her shopping.  A little Gucci never hurt anybody.  While both women would look perfect in a potato sack, why not flaunt it?