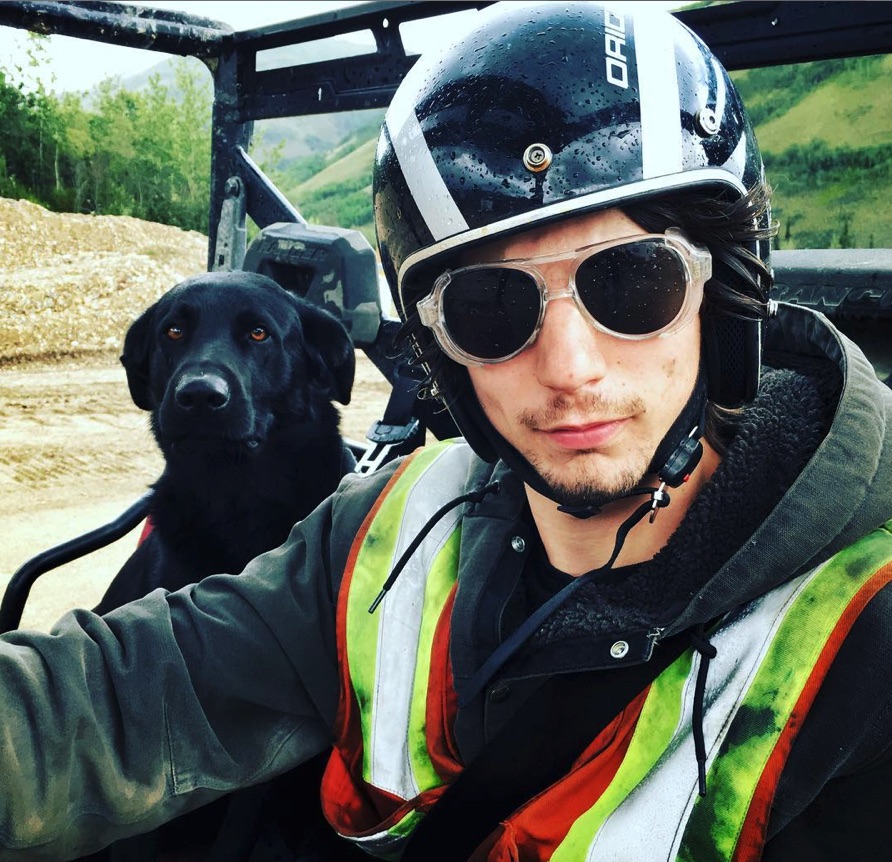 Gold Rush fans want to know what Parker Schnabel’s net worth is. He has been mining gold on the popular Discovery show since the beginning of the show. Now he is set to mine an unprecedented 6,000 ounces of gold this season alone! Here is what we found out.

What Is Parker Schnabel’s Net Worth?

According to Celebrity Net Worth, Parker Schnabel is worth $8 million dollars. This amount is dramatically increased from the $1 million they reported in 2015. But longtime fans of Gold Rush know that Parker didn’t sit back and earn it. It has taken him years to learn about gold mining, working his own business and setting bigger goals each year. Parker’s strong work ethic is clearly the reason that he became a millionaire in his early 20’s.

He was born to be a miner, trained by his beloved grandfather John Schnabel. Fans of the show have seen him grow from the entrepreneurial kid boss who had overdue bills that totaled $45k, to a young, business owner who is headed towards mining 6,000 ounces of gold.

Just being a good example to the boy.

How Does Parker Spend His Money?

Although Parker could theoretically pay cash for a place of his own, he currently doesn’t own his own home. He is not even sure where he wants to live. Right now, he spends most of his time gold mining and filming two shows including Gold Rush and Gold Rush: Parker’s Trail. Because of this, he is pretty busy.

What does the young millionaire spend his money on? Although Parker has admitted he likes to go out and have a few beers with his friends, his money is spent on his business. Those big excavators and machinery all cost hundreds of thousands of dollars. Repairs on the equipment is also in the six-figure range. Of course, it doesn’t help that Parker likes to crank everything up and test the machinery in ways they were never meant to be used. Of course, fans know that Parker has also been known to spend money on jet boats. He may want to reconsider that next season.

Parker will be the first to admit that money doesn’t buy you love. Clearly, the subject of his breakup with Ashley Youle continues to be an emotional subject for him. Fans certainly wanted to know what happened as she was on the show for two seasons. He spoke about what went wrong recently on The Dirt and blames himself. He admitted he did not make Ashley a priority.