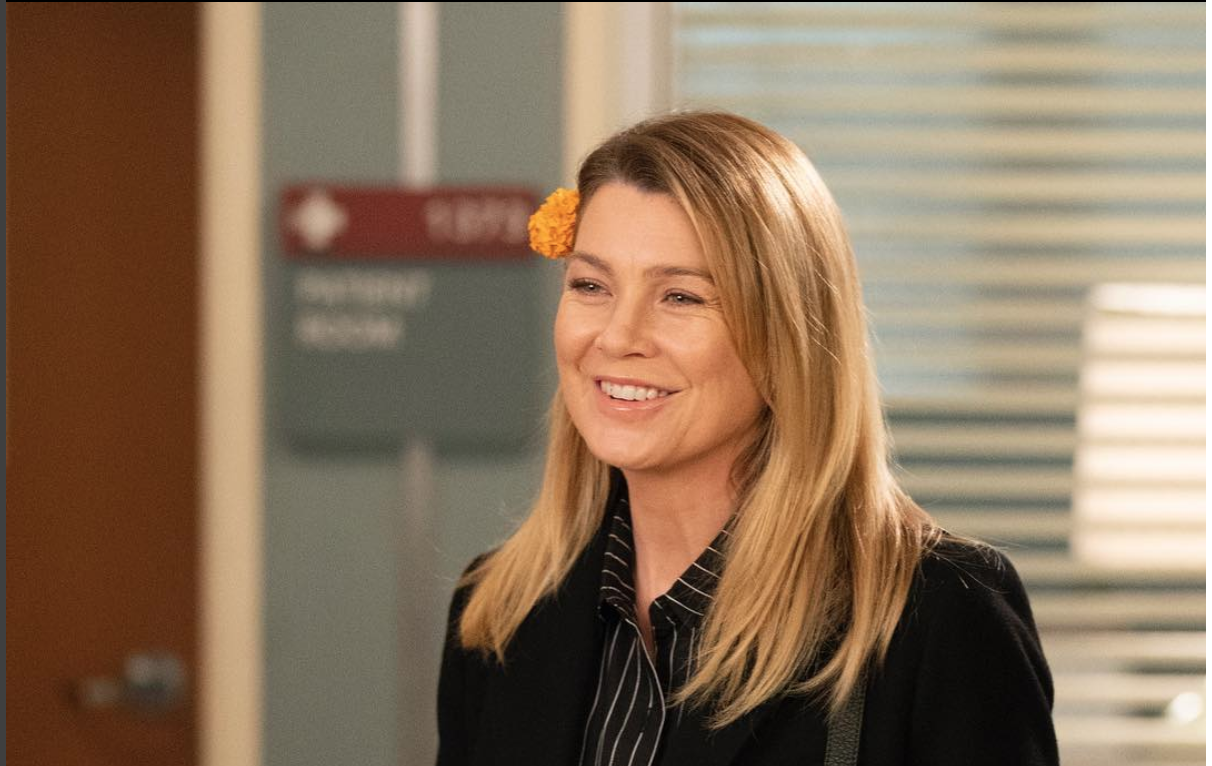 Grey’s Anatomy star Giacoma Gianniotti opened up with Entertainment Weekly on Meredith Grey’s love triangle in the recent season of Grey’s Anatomy. While some wait and hope for Derek Shepherd to return to the show, Giacoma plays Dr. Andrew DeLuca, a member of the love triangle Meredith has found herself in.

The love triangle of the season has been between Dr. DeLuca, a character that has been in the show for a while and then Atticus Lincoln, a new doctor who came into the show just this season. Atticus Lincoln, or Link, is played by Chris Carmack. He is best known for his role on Nashville.  Atticus appears to be the “dreamy” doctor of the season. This is based on his dramatic entrance into the show.

Giacoma Gianniotti, unfortunately, doesn’t actually know who Meredith is going to end up with but he is tired of playing games with the characters and not just dealing with their romance. “We need to have Meredith not just see him being heroic but being kind and sweet and empathetic. Those are the things that are going to make Meredith fall in love with him,” Gianniotti told Entertainment Weekly.

Despite the two trying to get the same girl, Gianniotti thinks they will actually become friends. It’s not a negative competition between the two, just a coincidence that they both like Meredith. When asked about the ending, Gianniotti doesn’t know but he thinks progress is being made towards developing DeLuca and Meredith’s relationship instead of Meredith and Link.

“I know we are working it day by day. We are doing episode 11 right now. I can’t really say where it progresses to but the train is definitely moving forward. There are moments when the train stands still a little bit and it’s moving inches,” Gianniotti revealed.

Despite thinking DeLuca will win, Gianniotti thinks there may be a twist before fans get to see Meredith’s and Deluca’s epic love.

“He might have a move where he beats me and is ahead of me but then I take him later. It’s like a push and pull. It will be interesting to watch,” Gianniotti said.

Who do you want Meredith to end up with at the end of the season? Leave your thoughts in the comments and stay tuned for the premiere of Grey’s Anatomy in the coming month.