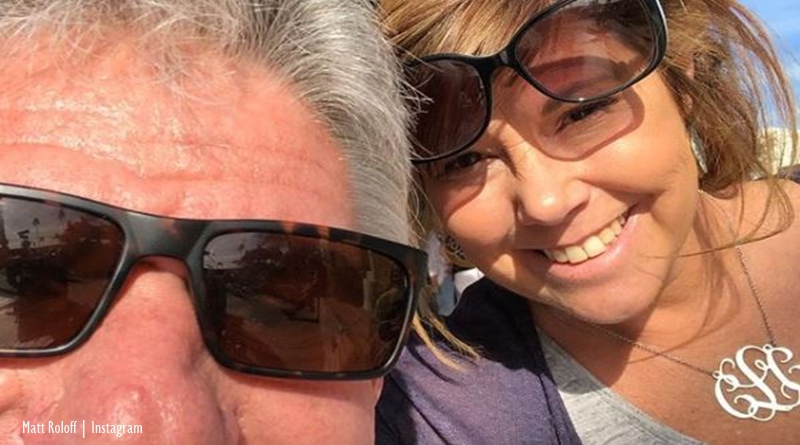 Little People, Big World fans heard that Matt Roloff and Caryn Chandler spent some weeks in Arizona. Now, they have returned to Oregon, and it’s a “bittersweet” feeling for Matt. Plus, Matt commented on short arms and taking selfies. Ever thought about that? In fact, Matt often posts up selfies on Instagram, and sometimes fans think they’re too close-up. Yeah true, and the reason’s because of his short arms.

Matt Roloff loves the heat in Arizona and gets there as often as he can. In an Instagram video Saturday, he said that the weather’s cooler than normal for this time of the year, but he’s sitting in 70°F sunshine. Meanwhile, over in Oregon, he’s heading to 40°F. Matt told Little People, Big World followers how returning to Oregon makes him feel “bittersweet.”

The bitter part comes from knowing cold weather awaits him. However, the sweet part means more time with his grandchildren. Matt said he really missed seeing Ember and Jackson, though he enjoyed spending time with his mom Huny. Actually, Matt’s mom and dad spent time with them in Arizona while they celebrated her 77th birthday. Now, he said he and Caryn were about to fly out in a “few hours time.”

In his next post, Matt posted up a photo of him and Caryn. He captioned it by saying short arms make for selfie issues. Actually, Matt’s short in stature, we know that, but how often do fans of Little People, Big World realize his short arms hinder him as well? In fact, in the picture, Matt’s face shows right up close, with Caryn in the background. Fans don’t mind though, as long as he keeps sharing. Here’s what some of them said about it:

selfies are hard.. especially when you have short arms!

The happy couple looks so well together

Matt and Caryn look so well and happy together. Anyway, nobody cares about Matt looking a bit too close to the camera. His Little People, Big World fans adore him no matter what. Besides, he makes us feel good about ourselves. After all, if Matt Roloff can go about such a public life with short legs and arms, why should we worry about our looks that much? Similarly, the show really teaches people about how it’s the inside that makes a person, not external appearances.

What do you think about Matt Roloff struggling with short arms and selfies? Do you wish you could sit out the winter in Arizona? LPBW comes back this year, but nobody’s sure of the premiere date. However, when we know, we’ll tell you.

Stay in touch with TV Shows Ace in the meantime, for news about Little People, Big World.