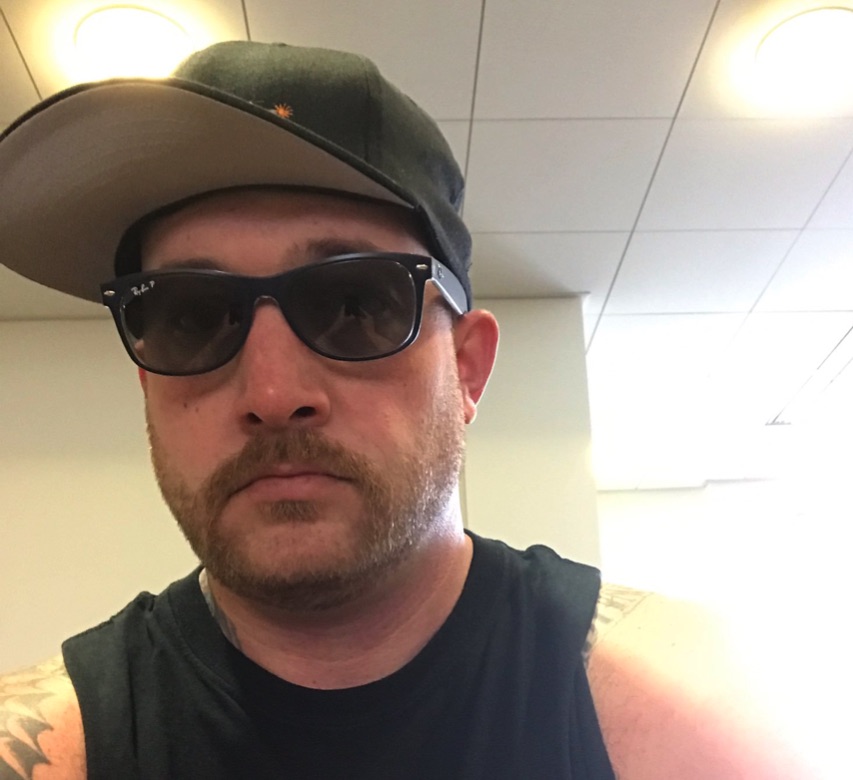 Rick Ness, the new Gold Rush mining boss is now running in the 2020 presidential election. Whether you are considering voting for him, or you are rooting for him and his crew, you may not know everything there is to know about the sleeveless miner. We already know he is not dating Karla Ann. Here are five more things you didn’t know about presidential candidate Rick Ness.

Rick Ness Is Serious About Running For President

On January 22, Rick Ness announced on Twitter that he is running for president in the 2020 election. “I’m announcing my bid for the presidency of the United States for 2020 right now… my platform and my message is “Grow the **** up” my Party is “I like to party” I’ve heard gofundme is popular.. I’m gonna need some financing. Spread this!” This may be a surprise to the millions of fans who watch him on Discovery, as his focus is on work and celebrating with some Old Milwaukee beer. But does he mean it or is he just trying to get attention? Either way, it is working.

On Twitter, Minnesota Mama asked The Dirt’s host Christo Doyle if the new mining boss was “serious” about running for president. Doyle assured her Rick Ness was very serious with a simple “yes” reply. How Ness will campaign during the grueling gold mining season could be interesting. Sounds like fans will need to stay tuned!

If Rick Ness is running for president, who should be his running mate? Well, Freddy Dodge, that’s who! Fans have already suggested this on social media, and it does seem a natural fit. Although Freddy was working with the Hoffman crew at the same time Rick was working with Parker Schnabel and crew, the two were pals. Rick even bought a car from Freddy. Although Freddy has only been guest starring on Gold Rush this season, there are rumors that he and Dozer Dave Turin will have their own show. If that’s so, Dave may want to get ready to do some solo work in case Freddy needs to go out campaigning with Rick.

Rick Ness Brought A “Piece” Of His Mom Mining

Right before Rick headed off to the Yukon to lead his first gold mining team, Rick lost his mom to brain cancer. She died with her cheek next to his. According to Channel Guide, Rick brought a piece of his mom with him to the Yukon in the form of his mom’s dog Ruby. This is a sweet and cuddly remembrance of his beloved mother.

Rick Started Out As A Musician

Rick Ness didn’t go to Alaska to mine, but he met Parker there in a different capacity. In 2003, he had started the .357 String Band, playing the stand-up bass. The band was a mix of Hank Williams-style country with punk. They traveled throughout the United States, mainly through the midwest, and performed in ten European countries. According to Monsters and Critics, Rick claims that he stopped performing with the band because he was tired of touring and wanted to stay home more. A chance meeting with Parker Schnabel took this touring musician into a scrappy gold miner.

Rick’s Influenced By His Grandfather

Like his forming mining boss, Parker Schnabel, Rick’s career has been influenced by his grandfather. His grandpa owned a family construction business, where Rick gained experience and the stamina to work hard day after day.

What do you think of Rick Ness putting his name in the 2020 presidential election ring? Would you vote for presidential candidate Rick Ness? Share your comments and predictions below, and don’t miss watching the latest episodes of Gold Rush Season 9, and Gold Rush: White Water on Fridays on Discovery.