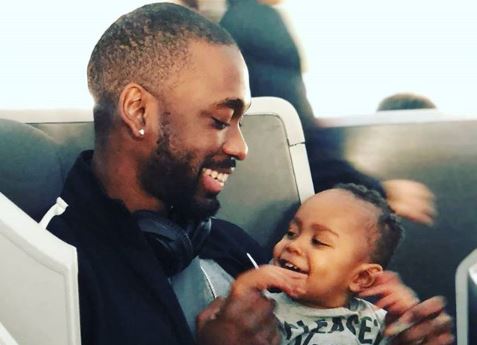 Things are always changing on A Million Little Things and so are our theories. Check out a ton of new actors that are joining the show and how this could change things up.

Ashley is out the door

The 13th episode of A Million Little Things ends with Ashley using the airline tickets to Barcelona. The fans weren’t quite ready for her to go, but it was time.

The show posted a beautiful photo of her and the following:

“A million thank yous to the incredibly talented Christina Ochoa. You will be dearly missed on our little screens.”

Ashley departing from the show kills any theories about her being Jon’s daughter and/or related to Ms. Nelson (being played by Soprano’s Drea DeMatteo). Maybe Jon was simply drawn to Ashley because she reminded him of BM. Personally, I like that she’s off to Barcelona & removed from all Jon’s drama. Many viewers, particularly male, are very disappointed about her exit. But remember, nothing is forever. She could also return home to Boston.

Meanwhile, Saturday Night Live alum Jay Pharoah will be guest starring as Rome’s brother, Omar, on the February 14th episode, along with Marissa Jaret Winokur as Linda. No other information is available yet about these characters.

In Hollywood Life’s EXCLUSIVE photos, “Omar and Rome (Romany Malco) have what seems to be a happy reunion. The brothers are all smiles in a number of photos. Aw, brotherly love. But there’s one photo where Rome looks a little less than enthusiastic about what’s going on.”

As the show moves closer to the season finale, Rome’s character seems to become more front and center. Remember that DJ Nash hails Rome, not Jon Dixon, as the main character of A Million of Little Things. In addition to his brother Omar, Rome is also going to come in contact with troubled PJ played by Chandler Riggs.

“Excited to announce I’ll be guest starring on my fav show.”

Many viewers have already made the connection between Maggie’s mom’s voice and Melora.  Known for her roles as Jan Levinson on The Office and Trudy Monk on Monk, more recently, the 52-year-old actor appeared in a recurring role on Amazon’s critically acclaimed series Transparent, for which she was nominated for a Primetime Emmy Award. Melora is also a singer which has me wracking my brains trying to recall if Maggie ever mentioned anyone in her family having musical abilities. Maggie may have wanted to call on Melora to help her sing I’m Still Standing.