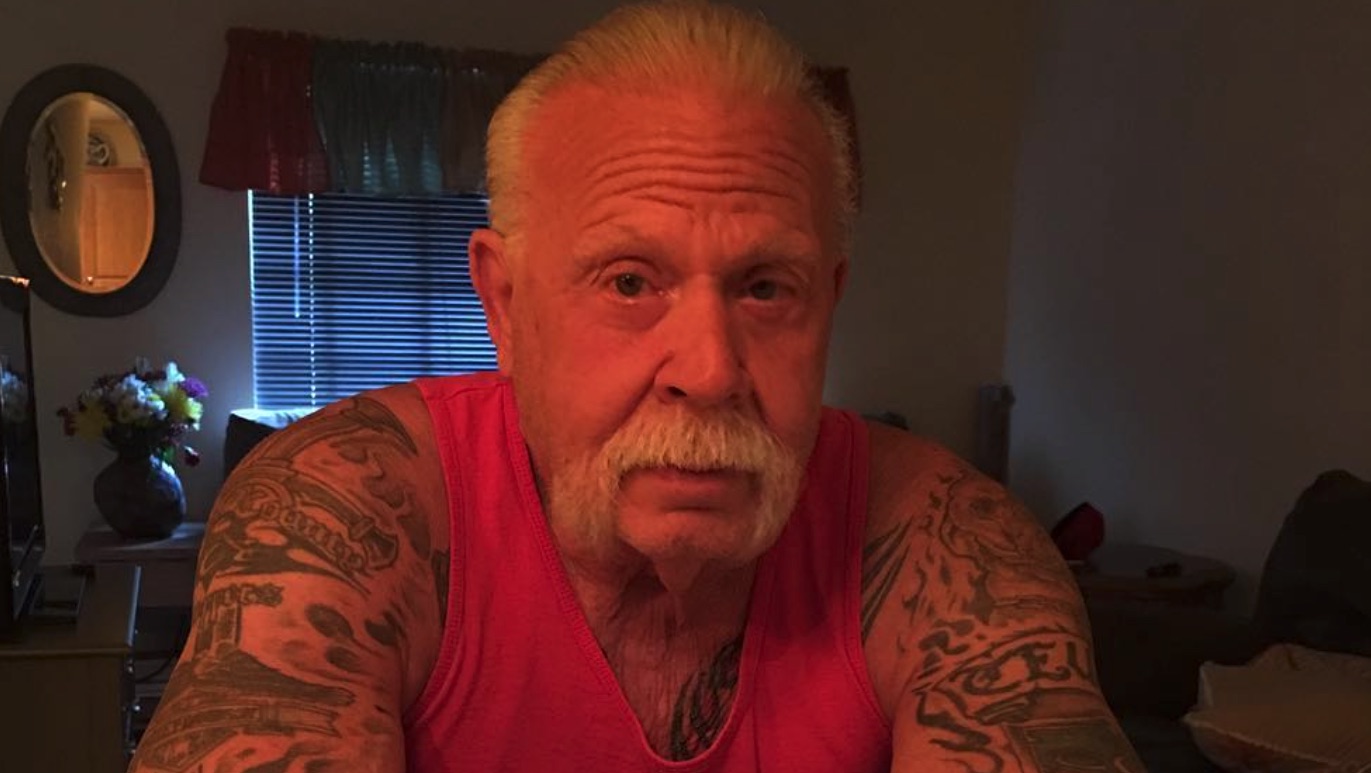 American Chopper fans know that life for Paul Teutul Sr. has been tough the past couple of years. Outside of his conflict with his son Paul Jr., Senior has certainly been through a lot of drama with his business and it has affected his personal wealth. It appears he is finally getting his life back after some very challenging times. What is the latest news on this mercurial reality star?

In the spring of 2018, Senior filed for bankruptcy. The bankruptcy received a lot of news as one of his creditors, JTM Motorsports, accused him of hiding some of his vehicles from the bankruptcy filing. This caused the American Chopper patriarch some serious problems. His beautiful Corvette was part of the bankruptcy. He had put $30,000 in an escrow account for upgrades to his prized vehicle. JTM Motorsports say that Paul Teutul Senior advised that he would pay for these repairs with exposure on Street Outlaws and American Chopper and accused him of owing nearly $50,000. His car and other vehicles were taken from him.

The big news is that Senior recently had his beloved 2009 Chevy Corvette ZR1 finally returned to him. Senior is happy that the vehicle is “back where she belongs.” What is amazing about this car is that it only has 5,000 miles on it. Is this because Senior has been riding his bike instead? Not exactly. HIs vehicle was with JTM Motorsports as he battled unpaid bills related to his bankruptcy protection.

If u can get up every morning and just make one persons life happy u have made a big accomplishment , Happy new year ❤️

Paul Senior’s prized home is also in trouble. According to Zillow, Senior’s 3,448 square foot house has been on the market for over a year. It was originally listed in 2017 for $2,895,000 and now the price is down to $1,650,000. The Montgomery, New York house was originally purchased in 2003 for $250,000, presumably for the property. The home was built a year later. The compound is nestled within 38 gated acres. Inside are three bedrooms and two and a half bathrooms. What is spectacular is the wraparound porch and a pool with waterfalls. There is also a set of barns, for the animal-loving Senior. In addition, there is a self-feeding pond with fish. Included on the property are two self-contained apartments. What should not be of any surprise is that there are multiple garages, including one that is meant to work in.

According to Page Six, Teutul had originally taken a $1.5 million mortgage on this property, but they also reported that the loan was “modified” in both 2013 and 2016. Teutul, who had reportedly been worth $15 million just a few years ago, owed $870,939.43 at the time he first put the house up for sale. Since then, American Chopper returned, and the second season is now coming up on February 12.  Maybe now that the show is back on Discovery he will get his finances back on track.

Hanging out with the birthday boy, 44 today, time goes by so fast taking some time today to enjoy some time together, happy birthday son.#family #birthday #son #love #happiness @orangecountychoppers

Have you been keeping up with Paul Teutul Senior’s bankruptcy news? Now that Senior’s financial woes are improving, what do you think is next for Senior? Are you getting excited for the second season of American Chopper? Share your comments and predictions below. Fans will be happy to know that American Chopper season 2 will return to Discovery on February 12.