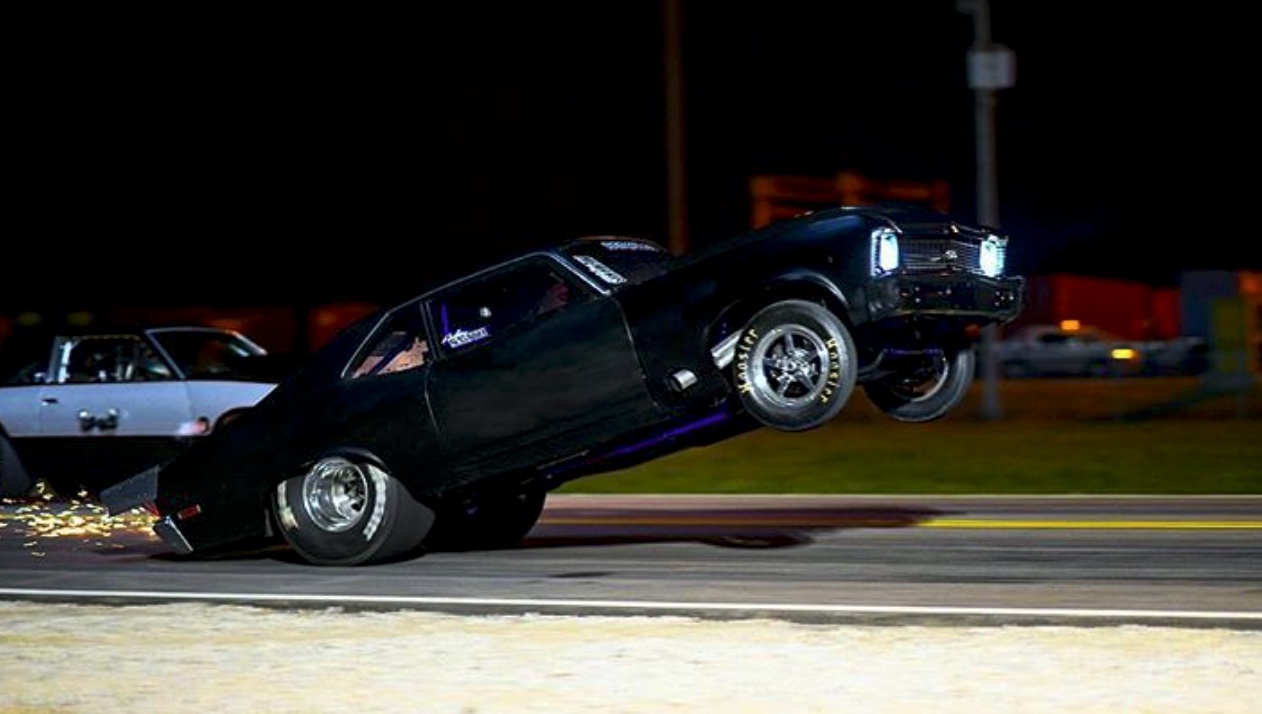 Street Outlaws: No Prep Kings is returning for Season 2. Race masters Chuck and Boosted are back with some of the best no prep racing crews in the nation. This is the wildest, most dangerous type of racing around. Unlike other races, the concrete race track surface is not primed with the compounds that help bond the tire rubber to the concrete. What do we know about the upcoming episodes?

Street Outlaws: No Prep Kings Is Back For Season 2

The leaders of the Street Outlaws crews, “Chuck” and “Boosted,” are the race masters. In addition, the racing crews include: Ryan Martin, Birdman, Doc, Dom, Monza, Daddy Dave, Jeff Lutz, Reaper, Kamikaze, Kye Kelley, Mike Murillo, Megalodon, Lizzy Musi and Kayla Morton. They will all compete with some of the best “no prep” racers in the country.

According to Dragzine, they will start out with 32 racers and end up with two competing for the prizes. The stakes are high! The no prep racers will compete for prizes and cash valued at over $500,000.

The #NoPrepKings racing series is back starting January 14. Two full hours of the wildest races from the fastest cars in the country, every Monday night on @Discovery! https://t.co/z7nbu3JuAe

Where Did Street Outlaws: No Prep Kings Film This Season?

What racetracks did Discovery film Street Outlaws: No Prep Kings Season 2? The racetracks include:

Tonight’s the night, it’s Street Outlaws Bristol baby! Pre-show with Joey Logano and Farmtruck and AZN kicks off at 7p, races begin at 8 on Discovery.

No Prep Kings fans started the new year with Bristol: Race to $200K. Joey Logano kicked off the pre-show before the race went into full gear. Are you getting excited about the new season? Did you catch any of the races live? Share you comments and stories below.

The brand new episodes of Street Outlaws: No Prep Kings premieres on Discovery, on Monday, January 14 at 9 p.m. ET/PT, with a two-hour episode. As of now, there won’t be a Gas Monkey challenge this season of Street Outlaws: No Prep Kings. Meanwhile, fans of Richard Rawlings will be able to watch him rehabilitate failing garages on Garage Rehab Season 2. The 2-hour Season 2 premiere of Garage Rehab on January 8, at 8 p.m. ET/PT on Discovery.

‘BIP’ Natasha Parker Is Moving On, Saying Goodbye To The Past
Ready To Ride Into The Sunset With Hallmark’s ‘Taking The Reins’?
‘LPBW’ Isabel Roloff Fears For Mental Health & Unborn Child?
Matt Roloff SNUBS Daughter Molly & Ex-Wife Amy On Special Day
Does Lisa Rinna Regret How She Treated Denise Richards?