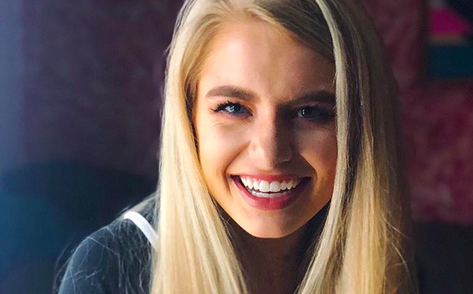 During the premiere of Season 23 of The Bachelor, Demi Burnett received a phone call from federal prison. At the time, it wasn’t clear what this call was about. Now, we have all of the details we need.

It turns out that Demi Burnett was talking to her mother, Tina Jean Jordan, who was in prison. At the time, she was serving time due to conspiracy to commit bank fraud.

After the phone call ended, the contestant spoke with the producers of the show, explaining the situation. At that point, Tina Jean Jordan was nearing her release date. She mentioned that she was “actually going to get out very soon”.

Now, Tina Jean Jordan has been out of prison for a couple of months. On November 23, she was released. The Bachelor was being recorded while she was still serving her sentence, which is why Demi Burnett got that phone call.

It turns out that Tina Jean Jordan has done her fair share of time in prison over the years. She has committed grand theft and forgery. She also violated her probation at times.

Recently, Demi Burnett has made it clear that things aren’t drama-free at home, even though her mom is no longer in prison. Because of everything that has happened with her mom, she has always lived with her dad and step-mom. She also shared when talking to Colton Underwood that regardless she still loves her mom.

Demi Burnett on The Bachelor

Luckily, she is focusing on The Bachelor and seems very into the competition. She isn’t afraid to work hard to get what she really wants–Colton Underwood.

“I will HAPPILY accept your rose” 🌹🖤 #thebachelor

Demi Burnett has recently gained the title of “villain” on season 23 of The Bachelor. She is a big fan of any attention that she can manage to get from Colton Underwood. She doesn’t seem to be concerned with any of the other contestants.

Between the new villain role and her mom’s story, Demi Burnett is definitely setting herself apart. She seems very eager to get a real chance with Colton Underwood. It will be interesting to see what else happens with her going forward!

Did you know about Demi Burnett’s mother being in prison? What do you think about this? Be sure to watch The Bachelor on Monday nights on ABC!