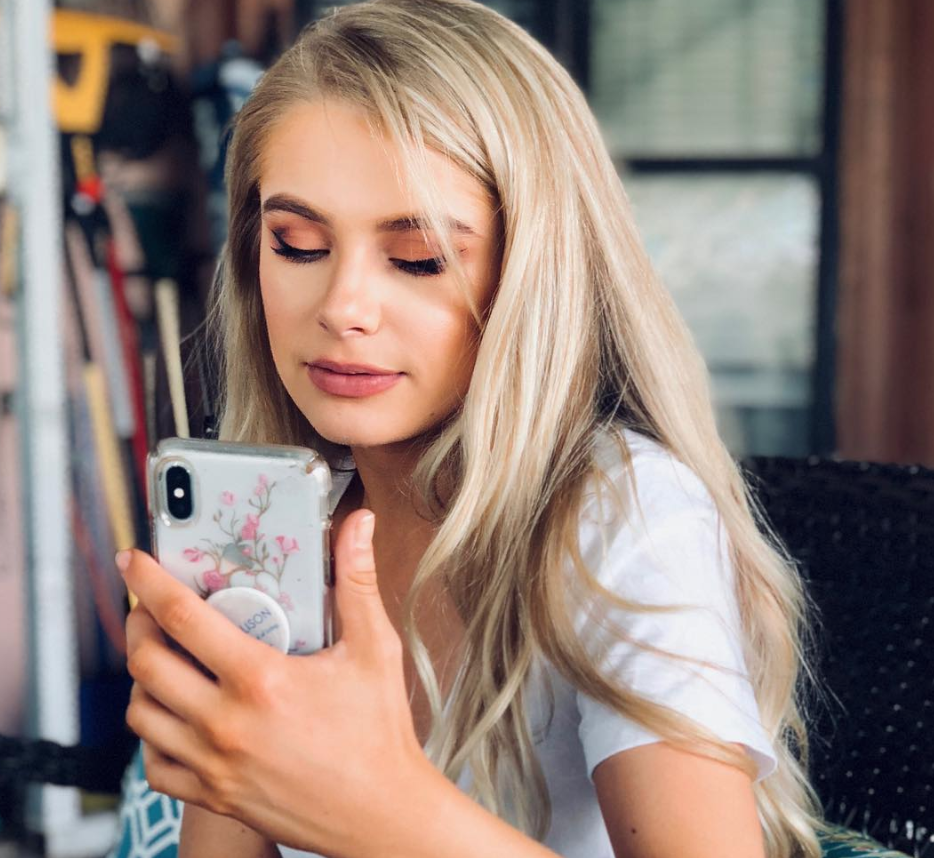 Demi Burnett has been trying to keep Colton Underwood’s attention all season. That in addition to her sassy attitude towards the other girls has earned her a place as a villain this season of The Bachelor. Many fans are wondering when Colton will see through her and send her home. Do you think she will get sent home at the end of tonight’s episode?

When is The Bachelor Star Demi Going Home?

So far on tonight’s episode, Demi has already been trying to monopolize Colton. She has made it clear she is not into the drama happening between Hannah and Caelynn. This is no different than the rest of her time on the season. Demi has made it clear she is on the show to win Colton’s heart. This is regardless of if there’s really a true spark there. This contributes even more to her “villain” status. Another villain of the season already went home.

On the group date, she has been riding on Colton’s back and stirring up drama between the other girls. Many people are not a fan of her and the reasoning is understandable.

However, Demi is making it clear she isn’t intimidated by the other girls or anybody. Despite what the others think of her, Demi will do whatever she can to keep the attention from Colton on her.

Wait….there's already drama in the house and we decided to give them swords?! #TheBachelor

So will Demi be sent home on The Bachelor tonight? According to Inquisitr Signs are pointing to no, she’s going to be sticking around another week. Who is going home? It sounds like one enemy of Demi, Courtney Curtis, will not be moving on in the competition.

According to Inquisitr, Courtney and Demi will majorly butt heads tonight and it doesn’t work out in Courtney’s favor, unfortunately. It’s still unknown for certain when Demi will be sent home, but probably not for a while. Usually, the girls with the most drama stay the longest. If Reality Steve is right, then it looks like she will leave during Episode 6.

Are you ready for Demi to go home or do you want her to stick around? Let us know what you think about the villain of the season in the comments below and watch Colton Underwood’s season of The Bachelor Monday nights on ABC.