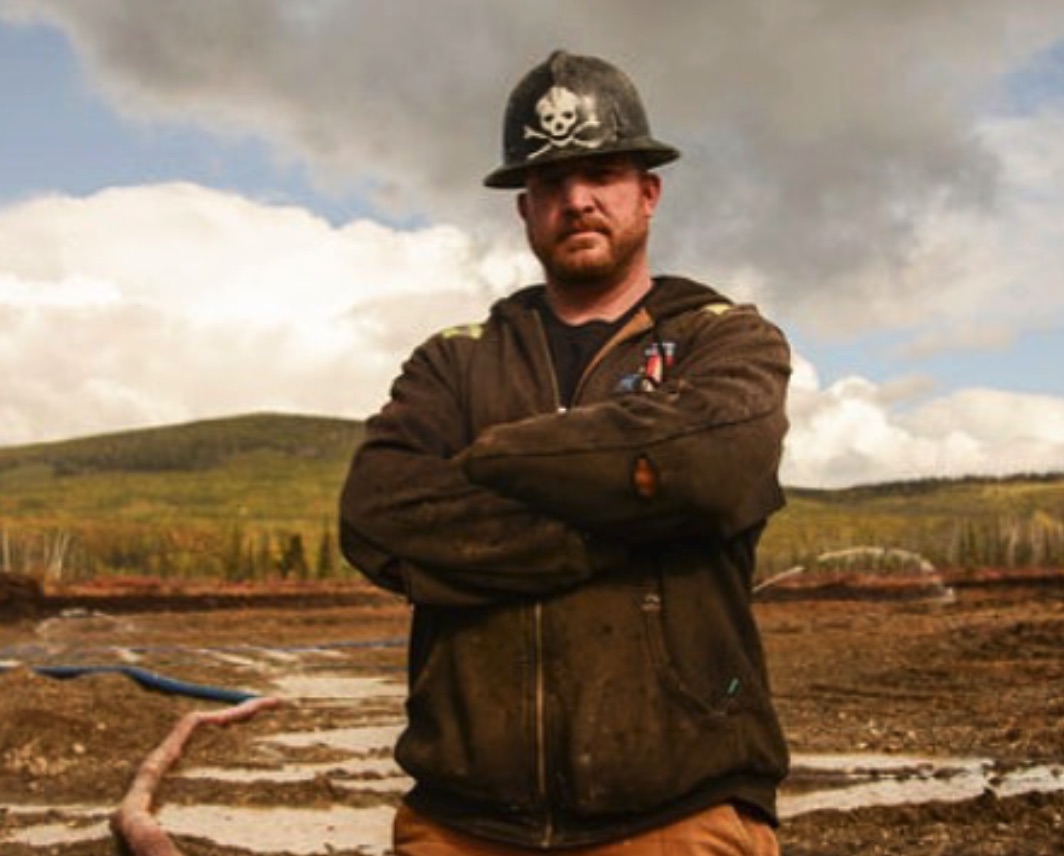 Is Rick Ness dating Karla Ann? Gold Rush fans have been pairing up outdoor survivalist Karla Ann with the new mining boss this season.  Why are Gold Rush fans so interested in Rick’s love life?

This season, Rick Ness has repeatedly been asked two questions on social media. The first is whether he is the new Todd Hoffman, and the other is whether he is dating Karla Ann. Rick was quicker to declare that he was not Todd Hoffman 2.0, but he had not addressed the Karla Ann issue until the beginning of this year. It was early December when Christo Doyle, host of The Dirt, asked fans if they had any questions for Rick Ness. They started to ask about a romance between Karla Ann and Rick Ness.

On Twitter, Linda wanted to know why Rick was single. She said he is “good-natured, kind, handsome and he loves dogs!” Gold Rush fan Sheila Kraus declared that “Rick has found the right girl.” She went on to say how Karla is supportive of Rick and that it was time he melted his gold ring and buy her an engagement ring with that money.

Who Is Rick Ness Dating?

On January 4, Rick Ness finally set the record straight and explained that Karla Ann was the sister he never had. That makes perfect sense. Like a sister, Karla Ann has seen the hulking miner freak out over spiders in Guyana, and nearly collapse in the Klondike. She has been there to protect him from the dangers of the wild. Besides, the smoking and Old Milwaukee beer drinking Ness seems like the polar opposite to the healthy, earth-girl Karla Ann.

So who could Rick be dating? It doesn’t sound like he has had much time for meeting someone. The life of a miner includes a very intense season that starts sometime in March and ends in the late Fall. Rick could have had a chance to meet someone at Mitch Blaschke’s 2016 wedding, but his life as a miner prevented that. Parker’s mechanic had left mid-season to finally wed his sweetheart Hailey. When he returned, Rick, who was too busy working for Parker to attend the wedding, quizzed Mitch about single bridesmaids. He looked quite bummed when Mitch confirmed that there were many cute and single bridesmaids, and Rick missed his golden opportunity. I

For the past couple of years, Rick has had some other priorities that may have prevented him from meeting anyone. According to Pop Culture, Rick lost his mother to brain cancer early last year. She died with his face resting next to her’s. A devoted son, he took good care of his mom, who was so proud of his accomplishments. He now has her dog Ruby with him at the site.

Who is Karla Ann?

Karla Ann is Parker’s former rock truck driver and currently in charge of Rick’s gold room. The Vernon, British Columbia native has been the wilderness and survival expert on both of Gold Rush: Parker’s Trail adventures. Based on Parker Schanbel’s Instagram, she also ventured to Papua New Guinea for the third season, which should be out in the spring. Recently, on The Dirt, Christo Doyle Asked Freddy Dodge about Rick’s decision to put Karla in the gold room. “Cowboy Dumpling,” Karla’s nickname for Freddy, confirmed that Karla is perfect for the gold room as she is very hard working and is doing an amazing job. L

Like Parker, Karla comes from gold pedigree. Karla’s great-grandfather was a gold rush miner and a wilderness guide in the Klondike. Speaking of Parker, there is no information as to why she left Parker’s crew, and this season joined Rick’s crew. This may be the basis of the Rick and Karla romance. Obviously, her friendship with Parker remains, as she joined him in Papua New Guinea for the third season of Gold Rush: Parker’s Trail.

It's the golden hour — an all-new #GoldRush starts now. ✨ pic.twitter.com/YJjgItpBof

So, although Karla Ann does wear a tank that says “Rick Ness is my spirit animal,” She is not his girlfriend. She looks to him as a brother and he, a sister. Perhaps Gold Rush fans were very invested in the Ashley Youle and Parker Schnabel relationship and now find a romance between Rick and Karla Ann is a worthy substitute?

Who do you think Parker is dating? Share your opinions in the comment section below. Meanwhile, catch Rick Ness, Karla Ann and all the Gold Rush crew on Friday nights on Discovery.