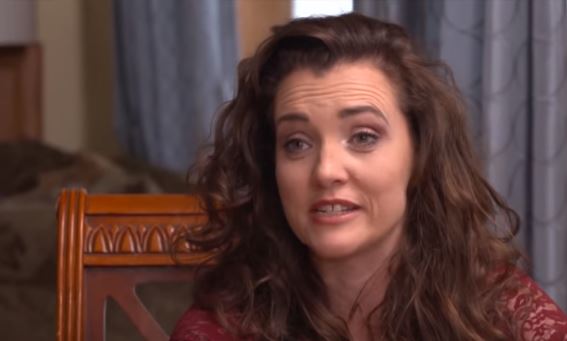 It is time for a new season of Seeking Sister Wife. This show will start airing tomorrow on TLC after Sister Wives. Last season, everyone got to meet the Briney family. This season it turns out that they won’t be back again, but there is a story behind it. The family went to their blog to explain.

Briney’s explain the reason they left

The family isn’t holding back on why they left Seeking Sister Wife and they are explaining the details. It turns out that TLC pulled them from the show at the very last minute. That means that they filmed and everything, but then ended up not being on the show.

The story they had to tell was a hard one. The Briney family wasn’t seeking a sister wife. Instead, they were losing one, which was hard to go through.

Who left the family?

April Briney decided that it was time to move on from the family. Last season she made it very clear that she didn’t get along with everyone the best. April actually took her children with her, who of course are also Drew’s children. She went to Utah and said they were going for a hike and never came back. It was over a month before she would even talk to the family at all. This was during the first week of their filming.

The family explained some of the details.

“It would be many months before we could even have open communication with any of the children and seven months before we would even get to see them. She left on May 26th, Lenny’s 1st and Laurelei’s 12th birthdays, right after their birthday party. We didn’t see the kids she took until December 21st.”

They did meet and date a woman during the time of the filming of the second season. TLC just decided not to air their part of the show. This would be a totally different thing than we have seen before. A lot of fans would have actually liked to see it.

The post also explains saying, “As April subtly mentioned in her apology post, she has not been mentally stable, but she knew just the right accusations to make to harm our plural family and threaten further damage.” April seemed like she loved this family and how she lived, but now she says she was a victim.

Are you shocked to hear that the Briney family won’t be returning? Share your thoughts in the comments, and don’t miss new episodes of Seeking Sister Wife on Sunday nights on TLC.

Update: April just shared her side of the story as well. Make sure you read what she had to say.