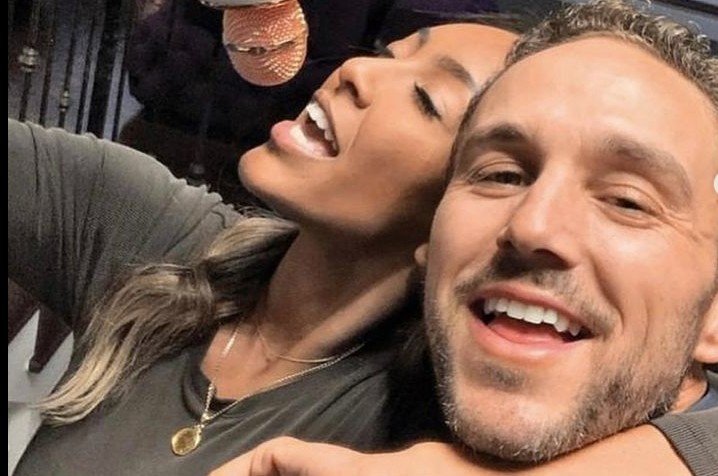 Another Bachelor fan-favorite couple is over. Rumors were flying about Tayshia Adams and Zac Clark as they do often. However, this time it turned out to be facts. Their split was confirmed Monday. Now, looking back over the past week, fans can see small clues from Tayshia that indicated there may be trouble. Keep reading to find out more.

Internet sleuths notice everything when it comes to their favorite Bachelor stars. They noticed instantly when Tayshia was stepping out without her huge engagement ring. There were a few other clues that have now been noticed. Life & Style shared all about a few of these clues.

The rumors started flying last week after it seemed Tayshia was healing from her hospital experience alone. When she finally felt better she thanked everyone for their support for the marathon she ran. However, while she did thank Zac, she didn’t have much to say about him. In comparison, Zac gushed over Tayshia’s performance during the race.

The other huge clue that perhaps there was trouble in paradise was Tayshia’s social media activity. A quote was shared on Instagram and Tayshia liked it. The quote said, “Finally, I realized that I was never asking for too much. I was just asking the wrong person.”

She also sent out a cryptic tweet that said, “Trust the process…”

What sources say about the duo

A source close to the couple also shared that Tayshia and Zac did love each other. The source said, “They were in love and they still care about each other, but they’re going their separate ways.” They continued, “They really did have a good run.”

US Weekly also shared a look into the couple’s broken engagement. A source noted that their split happened very recently. They also noted that there was obvious tension between the two during a recent outing.

The source said that things have been strained throughout much of the fall. They have both had very busy schedules so making time for each other was rough sometimes.

They went on to say, “She’s also way more comfortable in the spotlight because of her job and he’s much less so. At the end of the day, they’re very different people. They’re both good people — she’s amazing and he’s a great guy and very passionate about his work. But they’re a total mismatch.”

It was also noted that those close to Zac and Tayshia just didn’t see them making it to a wedding.

What do you think about them going separate ways?