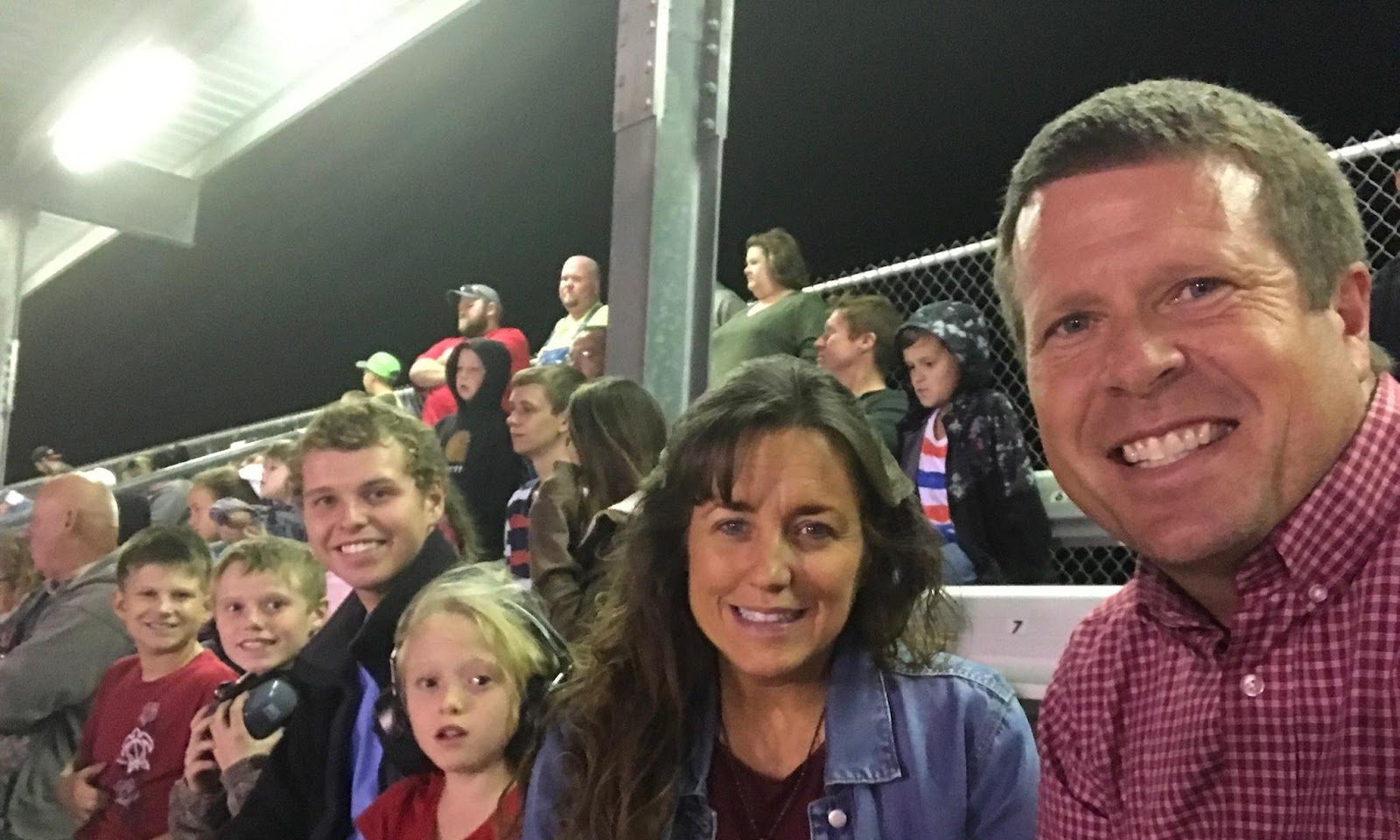 Counting On fans are going after Jim Bob and Michelle Duggar over a recent post they made on social media. The new photo and caption has fans pretty worked up, and they are now questioning the family’s ethics. So, what all is going on, and why are fans blasting the Duggars this time?

On Instagram on Tuesday, Jim Bob and Michelle shared a new photo of their son, Jackson, 17. In the photo, Jackson is sitting beside a buck he shot while he was hunting. The parents write:

“Jackson got a nice buck on Saturday, the opening day of gun season here in Arkansas! We’ve already enjoyed some of the meat from his harvest! Deer jerky is one of our favorites to make. Jackson is a good shot, and becoming a great cook, too! 👨‍🍳”

In the comments section of Jim Bob and Michelle’s latest post, fans are commenting on how disgusting it is that they would allow their son to hunt and that they would post the photo online.

Fans are shocked to see that a conservative pro-life family would promote hunting in this way. Even though the family might eat meat and animal products, going out and killing animals is different, fans argue. One writes, “This isn’t very pro-life.” Others comment, “Nope,” or “Nononononono.” Another adds, “No dont like the victory in this photo at the animals expense. In bad taste im afraid. Animals arent trophies.”

It’s safe to say that this post has not been well-received by fans so far.

Plenty of other negative comments are filling the comments section of the post as well. Many users are pointing out that this may be a sign that the Duggars don’t currently have a PR rep because the timing doesn’t seem to be appropriate.

The Duggars haven’t responded to any of the comments on their post, so it doesn’t seem like they are going to address the criticism they have received so far. This isn’t the first time they have been under fire for their social media activity, however.

So, do you think this is hypocritical of the Duggars to post? Or do you think it’s okay based on their religious beliefs? Let us know your thoughts in the comments section below.

For the latest Counting On family news, come back to TV Shows Ace.

Meri Brown Seeks A Man’s Touch While Redecorating Her B&B
Trent Johnston Admits Being Miserable, Needs Change?
Mehmet Oz Running For Senate Seat, What About His Show?
Kourtney Kardashian Claps Back Epic Response To Pregnancy Rumors
‘Bold and the Beautiful’ Weekly Spoilers: Ridge and Brooke’s Marriage on the Rocks?