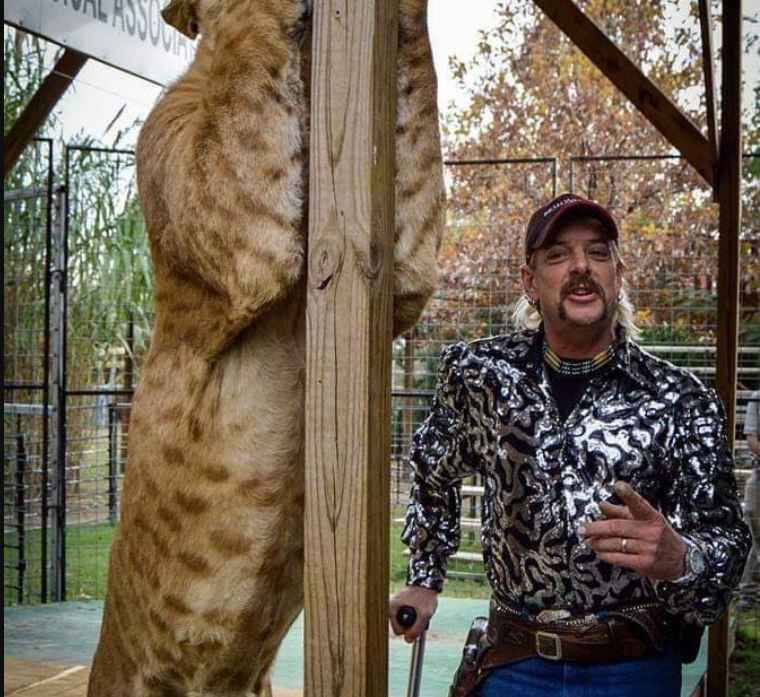 Netflix may have made its biggest announcement of 2021. They have finally set the date for Tiger King 2! Fans of the original Tiger King as well as fans (and haters) of both Joe Exotic and Carole Baskin will be thrilled to learn when this unusual drama will continue on the streaming service.

Unless you have been living under a rock, you know about the hit Netflix show, Tiger King. People from all over the world tuned in to see the show that brought together “cub petting,” murder-for-hire, and animal abuse and neglect. No one can forget Joe Exotic and his shenanigans. Of course, there is Carole Baskin and her antics. Big cats, gubernatorial races, murder-for-hire, missing husbands, and all the other twists and turns of the original Tiger King can not be erased from our collective memories. Now, the world will have their chance to see even more.

How Will It Work?

Seeing Joe Exotic is currently serving his sentence in prison, people are wanting to know how the Tiger King 2 will work. Netflix and the producers of the show are being quite tight-lipped about the details. At the time of publication, it was unknown if Joe Exotic would be making appearances in the show.

Will Carole Baskin Be Part Of The Show?

Joe Exotic’s nemesis, the anti-cub-petting Carole Baskin, was a huge draw for Netflix. She is also the alleged victim of Joe Exotic’s murder-for-hire plot, one of the reasons he is currently serving time in prison. Fans, and haters alike, all want to know if she will be participating in Tiger King 2.

At the time of publication, Carole Baskin had confirmed she would not be a part of Tiger King 2. That makes it appear she has had enough of the drama associated with the situation with Joe Exotic. However, it is a woman’s prerogative to change her mind. It is possible she could change her mind.

The date for the Tiger King 2 is set for Nov. 17. Hundreds of thousands of people, if not more, from around the world will be glued to Netflix to see what happens in this latest installment of the hit show. At the time of publication, it was unknown exactly how many episodes there will be. It is possible it could be more of a made-for-TV movie instead of following the format of a mini-series. We will all just have to wait and see exactly how this plays out.