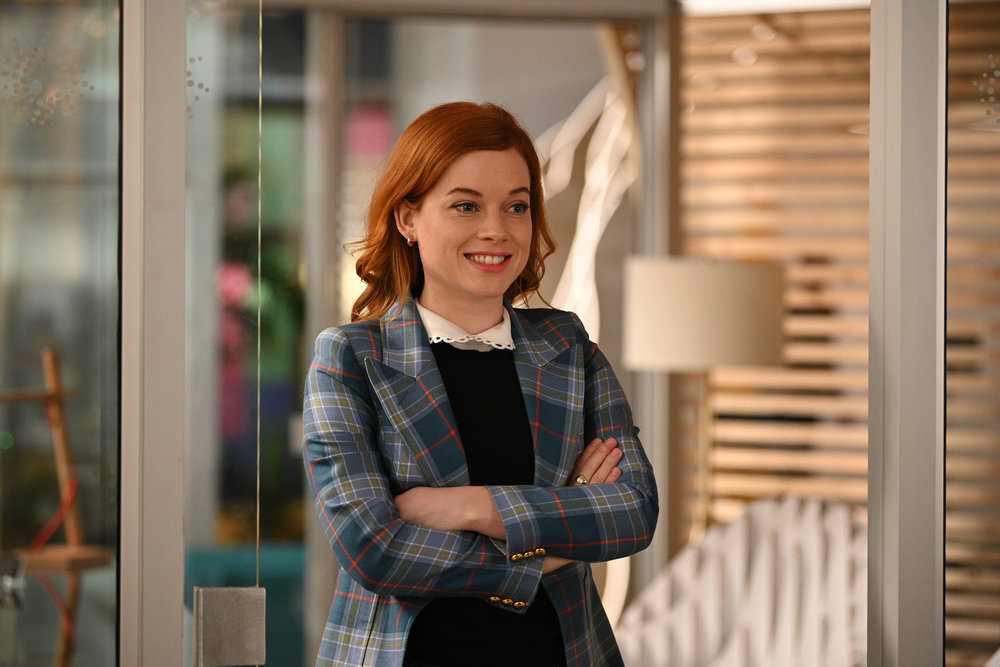 The canceled Zoey’s Extraordinary Playlist is getting new life at Roku with a Christmas-themed movie. Here’s all you need to know so far.

Just after the great news that Manifest is officially saved, another canceled NBC series gets some good news. Zoey’s Extraordinary Playlist is getting a new life. At least, it sort of is. According to Deadline, the canceled show has a Christmas-themed movie planned, but it’s not going to head to NBC or Peacock. Another streaming platform saved it.

The publication shares that Roku Channel saved the series, but not as a full series. Instead, Jane Levy, Skylar Astin, and others will return for a Christmas-themed movie. The movie will film in Vancouver later in September, giving it plenty of time to arrive before the holiday season.

The movie is a wrap-up movie. This means it will not kick-start a string of holiday-themed movies with the cast on a regular basis. Of course, never say “never.” Right now, the main focus is on getting closure for the storylines after the abrupt and unfair cancellation by NBC.

A date for the release isn’t confirmed just yet. Most Christmas movies arrive toward the end of November and the beginning of December, timing between Thanksgiving and Christmas. There are very few that release around Christmas Day as viewers want to get into the Christmas spirit throughout the month of December.

The movie is the first scripted Roku Original. Yes, there are other shows called “Roku Originals,” but they were shows saved from Quibi. This is the first one that Roku will produce as its own original movie.

Get ready to sing your heart out 🎶 #ZoeysPlaylist is coming to The Roku Channel with an all new movie! Stream Zoey’s Extraordinary Christmas this holiday season 🎁 pic.twitter.com/CnTZYuwPSh

Series Moves from Peacock and Hulu to Roku Channel

There is more good news for Zoey’s Extraordinary Playlist fans. The movie isn’t the only arrival on the ad-supported streaming service. All 25 episodes of the series will come to Roku in the fall. There will be plenty of time to binge-watch again and for new fans of the series to check it out.

This does mean the episodes will leave Peacock and Hulu. It isn’t clear when this will happen just yet.

Fans will want to watch the series on Roku. The movie will pick up where Zoey’s Season 2 left off, continuing the story and offering hope that the series as a whole will be saved in some format.

What do you hope to see on the Zoey’s Extraordinary Playlist movie? Is this enough to tide you over right now? Share your thoughts in the comments below.