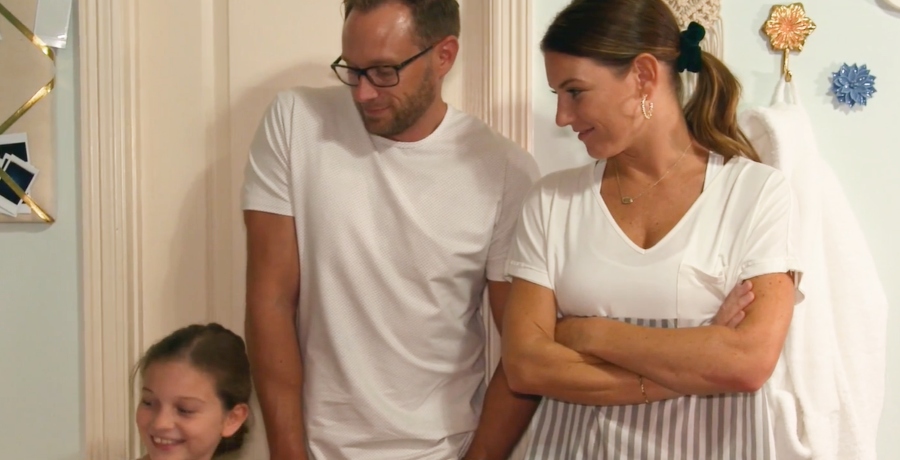 Danielle of OutDaughtered gives her husband Adam Busby authority over their girls… To a point.

Adam Busby was flying solo when he took all six of his and Danielle’s girls to the hair salon owned by her sister. One at a time, each of the six girls sat in the chair and discussed what they wanted done. For the most part, the girls seemed to have complete control over what they wanted done.

Ava, however, made it clear she wanted to go extra short when it was her turn. Adam Busby was surprised by this request. Blayke was here for it as she was also a fan of short hair. Adam Busby jokingly admitted they would probably have reach out to Danielle to get “mama approval” for Ava to get an extra short cut. 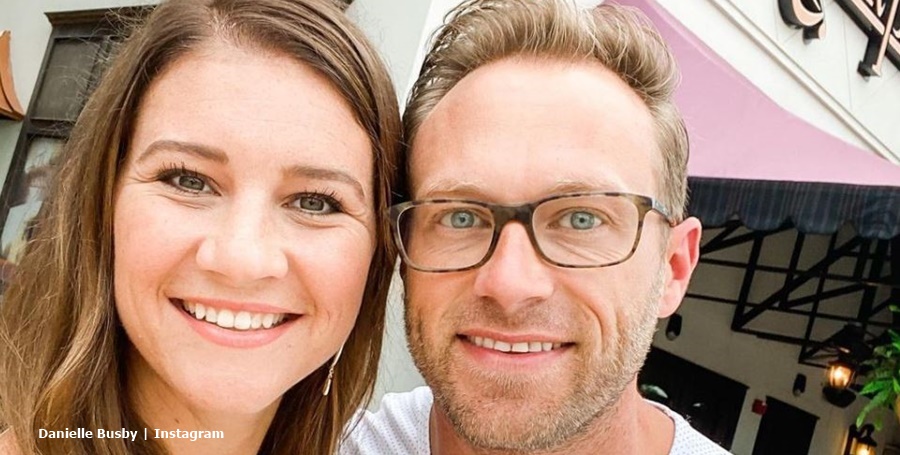 The OutDaughtered father proceeded to explain he only had authority to get a few inches cut off of the girls’ hair. Anything more than a few inches required Danielle’s input. Now, some fans of the TLC family might’ve seen that as a bit controlling on Danielle’s part. But, these are two parents that work well together. They love and cherish each other. And, this was really just a matter of respect.

Chances are pretty good Adam and Danielle Busby discussed the haircuts before they left. The OutDaughtered parents agreed on a few inches. But, they like to let the girls have a pretty significant amount of control. So, a dramatic change to their hair required mama’s approval because it wasn’t what the parents already discussed.

Adam Busby’s oldest daughter Blayke was supportive of any of her sisters wanting to get short cuts. With Hazel, Blayke noted Hazel never had short hair. So, it just seemed like a great idea. As fans recall, Blayke Busby shocked everyone when she opted for a very short cut last school year. It, however, appears that Blayke really likes that haircut. So, she went for a nice short cut this time around too. 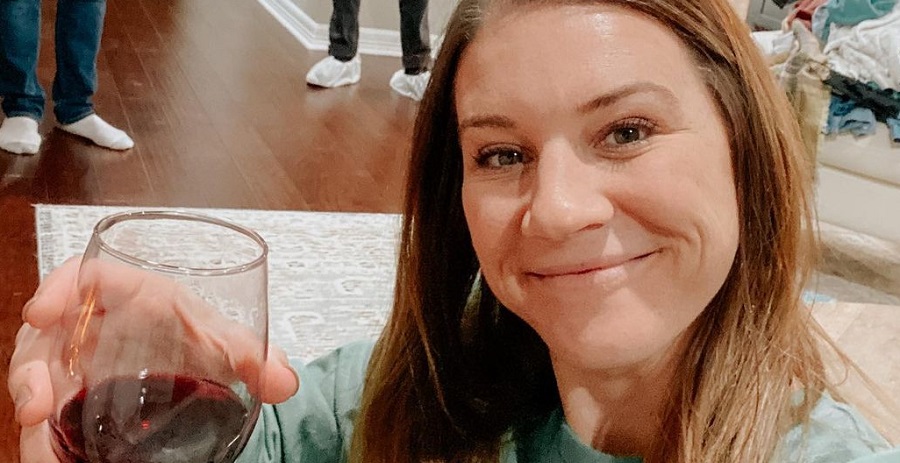 Do you think it is funny that Danielle only gives Adam Busby a few inches of authority with haircuts? Do you think it is cool that he took the girls to get cuts without mom? Share your thoughts with us in the comments. And, keep coming back for the latest on the Busby family.