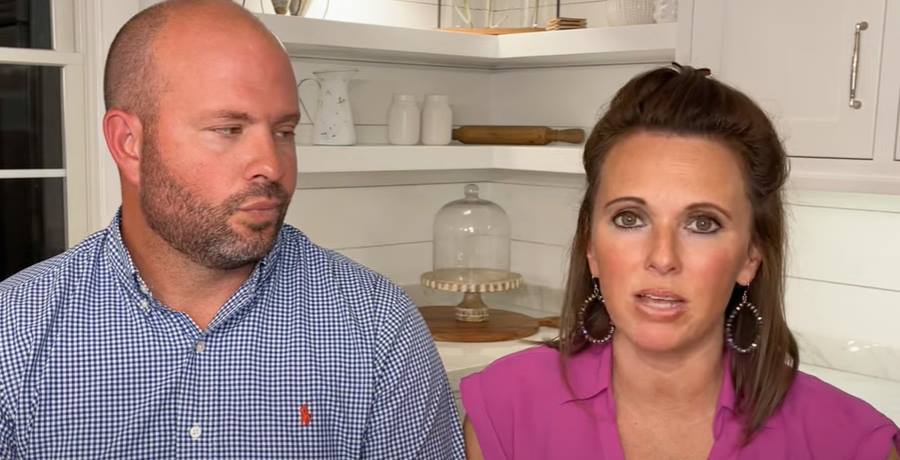 Courtney and Eric Waldrop just issued a statement on the cancellation of TLC series Sweet Home Sextuplets days after the news originally broke. The statement comes in response to the overwhelming and supportive reactions they’ve received to the news from their loyal fans.

The TLC personalities want fans of Sweet Home Sextuplets to know they see and hear all of the reactions to the decision not to continue with the series. They admit the supportive reactions they’ve received from fans are overwhelming and touching. Truthfully, Courtney and Eric wish they had time to respond to each and every sweet message. But, unfortunately, there are not enough hours in the day.

Courtney Waldrop reassured fans that the end of the series did not mean they were shutting the door on the window fans have into their lives. She promised they would continue to be active on social media as she really loved taking photos and videos. Moreover, she wanted their incredible fans to be able to continue to watch their children grow.

Thankful for that chapter in our life that has now led to a sweet new chapter!! As one door is closed another is opened!! We will always look back on those years of memories and be thankful for the people, the experiences, and the opportunities that God gave and now look forward to the new memories and exciting times that lie ahead!!”

Courtney Waldrop got very emotional in the YouTube video they posted a few days ago when they broke the news to fans. It is clear she really adores the love and support they get from their TLC viewers. The TLC parents don’t want to shut their fans out. 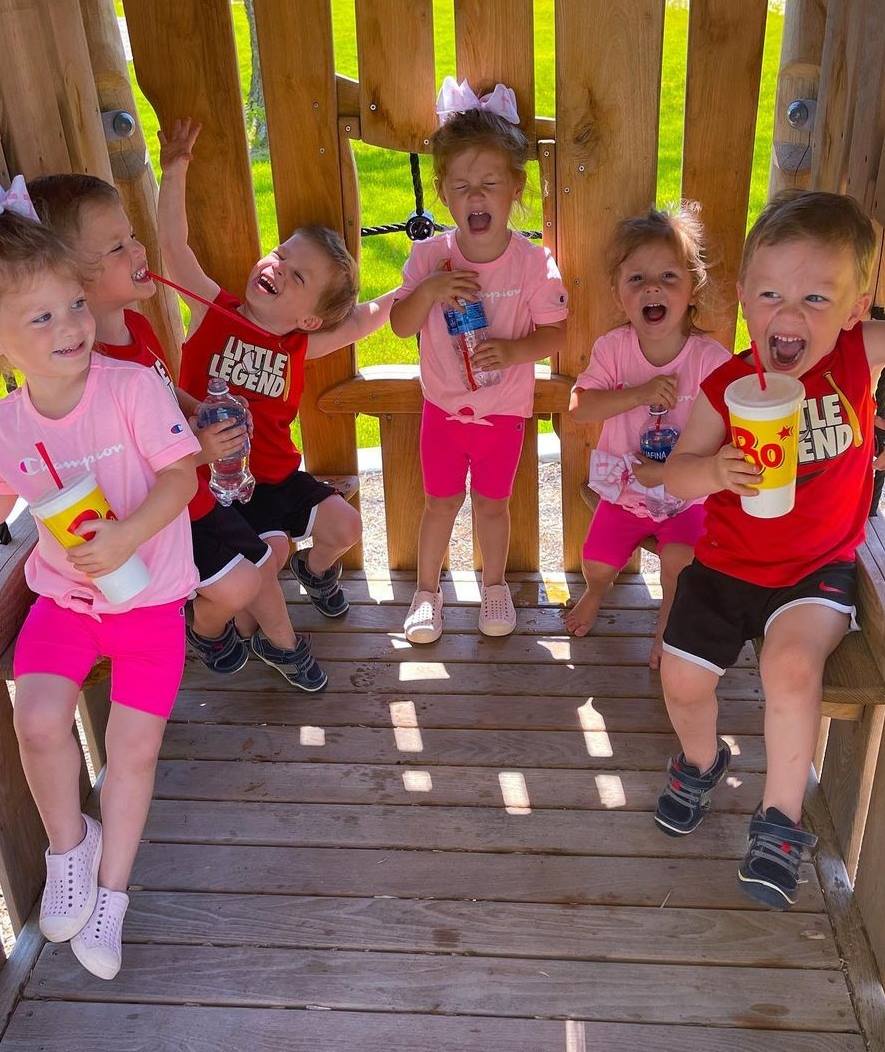 Unfortunately, it just sounds like they’ve reached a point where filming has become too much for their family. They recognize that viewers at home likely can’t grasp what all goes into filming a season of the series. But, Eric noted it is a lot of work with someone who has so many children and a full time job.

Sweet Home Sextuplets fans are disappointed. But, they have nothing but love and support for this couple. Moreover, they are just glad they will continue to receive updates via social media. You can read their full statement on their Facebook account by clicking here.