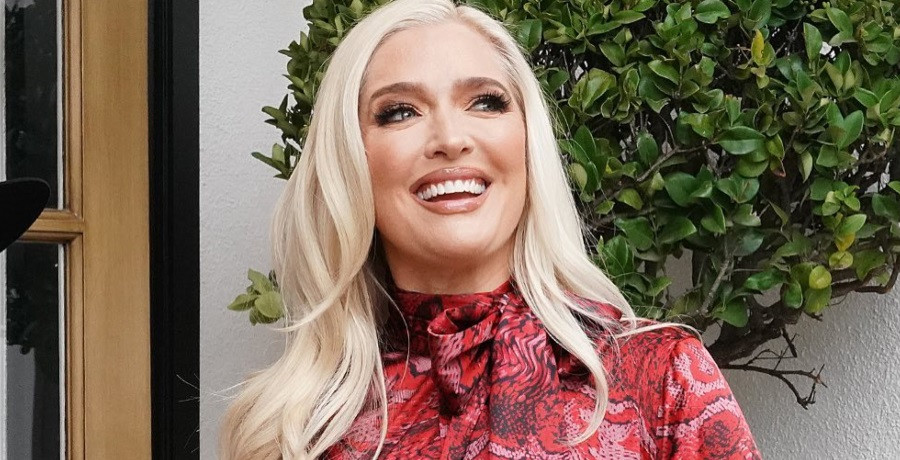 Erika Jayne is known for her lavish lifestyle. She’s one of the richest housewives to appear on The Real Housewives of Beverly Hills, let alone the entire Real Housewives franchise. Experts exposed Erika and Tom Girardi’s lifestyle on the Hulu documentary The Hustler and the Housewife. Their empire came crumbling down after she filed for divorce in November 2020.

Victims alleged that the duo used the settlement money to fund their glamorous lives. It’s assumed that Tom helped get Erika where she is today because of his client’s funds. As fans know, it’s “Xxpensive” to be Erika and she reportedly costs $40,000 a month to look this way. Now, new developments have been revealed in the latest court documents.

On Wednesday, July 7, People obtained the latest court documents. Tom Girardi’s former clients, Kathleen Ruigomez, Jaime Ruigomez, and Joseph Ruigomez will receive $11 million they are owed as part of their 2020 litigation. The judge previously placed a stay on collections from Tom’s assets as he and his law firm, Girardi Keese, are part of an ongoing investigation. Last year, the Hollywood law firm filed for chapter 7 bankruptcy.

Weeks ago, the bankruptcy trustee’s litigation found that Girardi Keese funneled $20 million into Erika Jayne’s numerous businesses. As a result, Ruigomez agreed to continue with their lawsuit against the Bravo star. Erika Jayne is responsible for owing them the settlement money. This revelation proves that the pop star could have known about Tom’s wrongdoings.

“All assets identified by the Ruigomez family shall be subject to all rights of the Girardi bankruptcy estate and the [Girardi Keese] bankruptcy estate, which parties shall meet and confer in good faith to determine the character/ownership of the identified assets,” the documents read, “The Ruigomez Family, the Girardi Trustee, and the GK Trustee shall cooperate with each other with their collection efforts against Erika.”

Erika is not commenting on this ongoing legal case. Also, her lawyer has not responded to the media for comment. She hasn’t spoken out about the ongoing allegations. Rather, she will share her story on Season 11 of The Real Housewives of Beverly Hills. It also hasn’t stopped her from posting memes on social media.

Pretty Mess author will break her silence on RHOBH

In next week’s episode, Erika Jayne will break her silence on the accusations that her divorce is a sham. The storyline is just heating up. She will have to explain the lawsuit against her and Tom Girardi in the next episodes of the reality series. In the sneak peek for the July 14 episode, Erika Jayne tells Lisa Rinna that the situation is “insane.”

“That lawsuit that says my divorce is a sham so I could hide assets – people want to believe that,” she says in a separate scene.

Erika’s ice-cold persona breaks down. She cries during a conversation with Kyle Richards. The reality star says she “could have never predicted this f***ing shit. This is the end.” Her co-star Garcelle Beauvais is unsure what to make of this. “Every day it’s something more. You almost go, like, ‘Is it the same person we know?”

What are your thoughts on this case? Do you think Erika was aware of the alleged embezzlement? Sound off below in the comments.