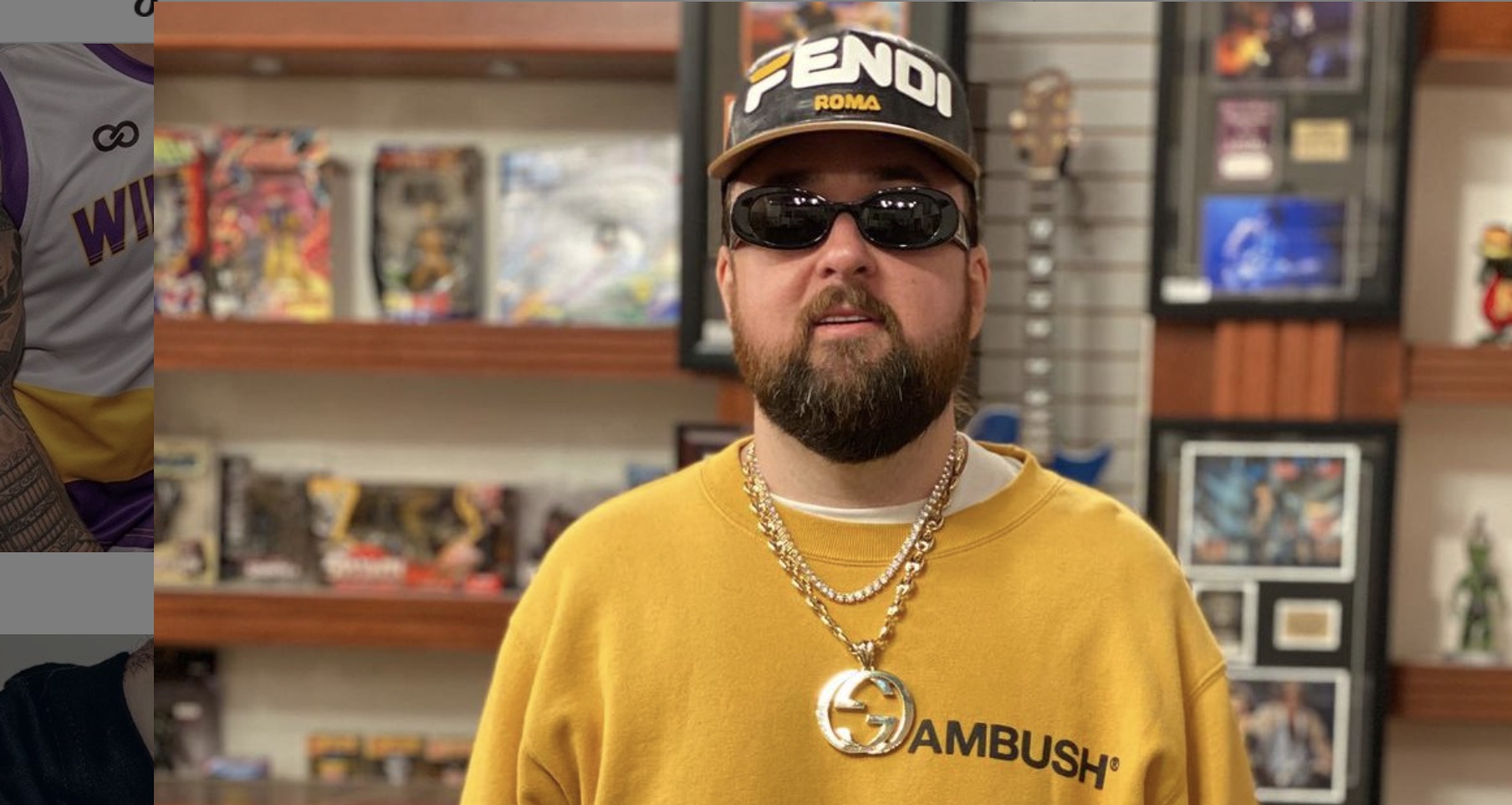 Just recently, Pawns Stars Chumlee got very close to a bird, but that is not what fans marveled at. He looks amazing after having lost a lot of weight. In addition, he seems to be hinting that his life is changing.

Here is the whole story.

Recently, Chumlee was on Instagram, sharing a video. He is wearing a big, blue glove, meant for birds of prey. But, he is holding a beautiful cockatoo. His caption reads, “Polly wants a cracker Maybe she would like some food. #pollywantsacracker #polly #birdsofinstagram.”

However, in the video, Chumlee has a few more words to say. “Guys, you know I am a bird whisperer?” Chumlee stroked his feathered friend, as he spoke to the stunning cockatoo. The bird looks content and happy for all of the attention.

It should be noted that Chumlee has a lot of rings on his fingers, but his left hand has a thick glove. Therefore, fans cannot see if he is wearing a wedding ring. He married Olivia a couple of years ago. However, Chum has cleared out nearly all of his Instagram photos. Any trace of Olivia is now gone

That is not all that is gone. Quite a lot of Chumlee is gone. He looks like a new man!

Everyone is commenting on how much less Chumlee there now is. That is because back in 2019, the affable reality star lost over 114 pounds. How did he do it? He had gastric sleeve surgery. Moreover, Austin Lee Russell (Chum’s real name), is living his best-looking life!

Chum is seriously altered in his appearance. In addition, one of his goals is to eventually do some cameos and small supporting roles in Hollywood. But for now, he is still starring on Pawn Stars, along with Rick Harrison, and Chum’s childhood friend, Corey Harrison.

Happy Fourth of July! Get into the Independence Day spirit with a classic Pawn Stars throwback. Would you rather celebrate at a party thrown by Rick or Corey? pic.twitter.com/HffYvVKM9m

The Pawn Stars Fan Favorite Is On Cameo!

Did you know Chumlee is on Cameo? The Pawn Stars is a fan favorite. Moreover, Chum makes everyone smile. His quirky sense of humor and his offbeat take on things makes him very desirable on this platform.

This is what he says. “Hey I’m Chumlee here waiting to sing happy birthday or leave an inspirational message to a friend, I could give you a shout-out or whatever you have in mind. please let me know how to pronounce the name.”

If you are looking for a gift, you may want Chum to say hello, tell a joke or share something motivational. You may even have a bird. Who wouldn’t want the “bird whisperer” to share a special message? Besides, the Pawn Stars favorite remains popular. Who doesn’t want a little more Chumlee in their life?