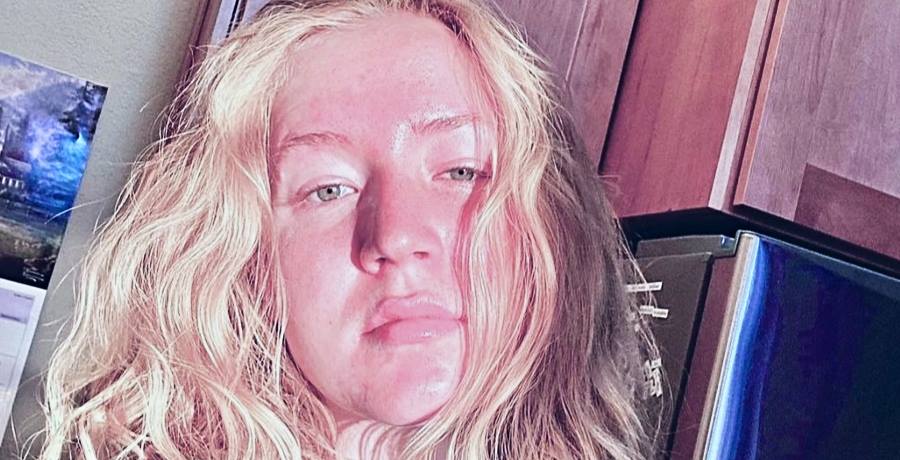 Gwendlyn Brown took to Instagram yesterday as many did because it was July 4th. The Sister Wives star, however, had something rather controversial to say on Independence Day. And, she’s catching some serious heat for it. In fact, she’s catching so much backlash she has some Instagram followers telling her to pack up and leave the U.S.A. What exactly did she post that has people so upset? Keep reading.

Turns out, Gwendlyn Brown doesn’t think very highly of Independence Day. She posted a meme with a still of an anime series dragging the American Flag. The meme shunned the American Flag. One person in the still was holding a flag, while the other person cringed before telling the person holding it to “put that horrid thing away.”

“If you don’t like the USA feel free to leave, lets see how well you do somewhere else lol, idiot,” the frustrated Instagram follower penned. 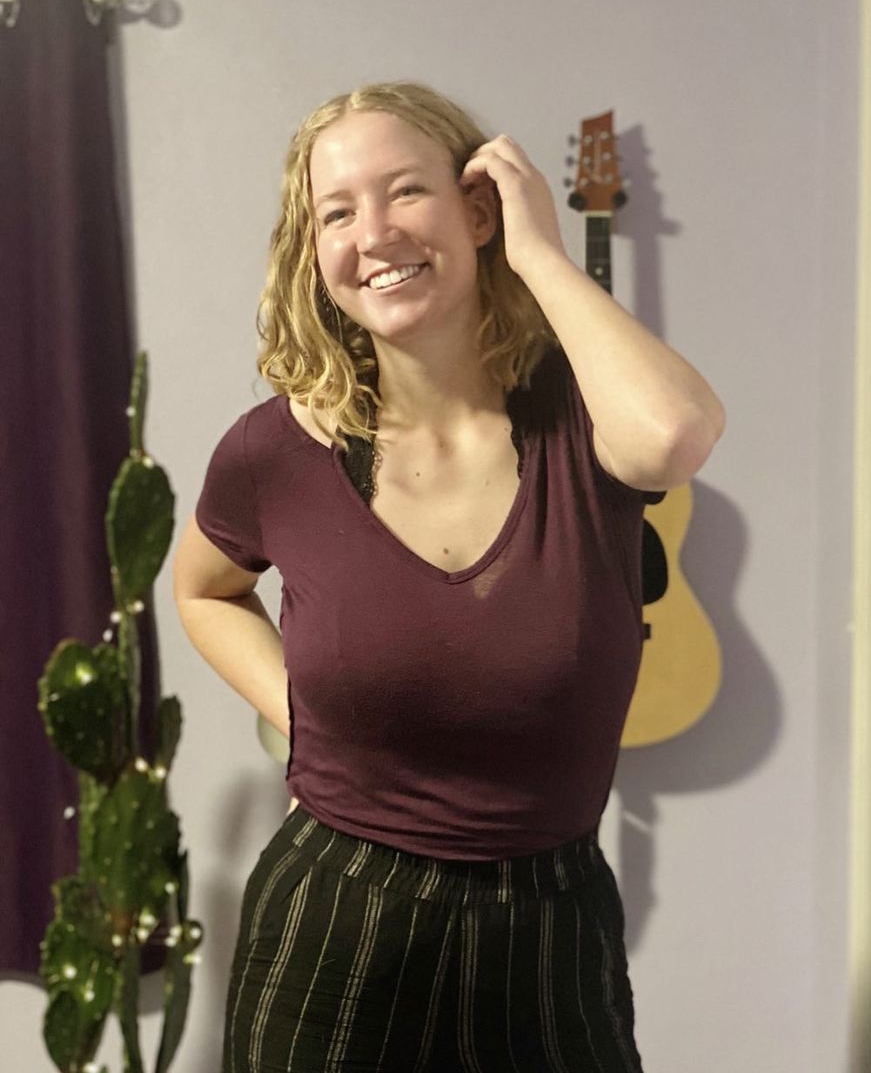 Those who follow Gwendlyn Brown’s content regularly (especially her Instagram Stories) knows she’s never been afraid to post controversial topics. In fact, she’s a very passionate individual with a lot of strong opinions toward her beliefs.

Her rumored girlfriend jumps in to support her

Now, we’ve reported on Gwendlyn Brown’s rumored girlfriend before. Presently, there is a woman on Instagram named Angela Chappell who is believed to be in a relationship with the TLC personality. Angela comments on nearly all of Gwendlyn’s Instagram posts. Her comments are always a combination of supportive and flirty. This post was no exception. What further fuels the girlfriend rumors is the fact that Gwendlyn often replies to the comments. Moreover, she frequently pens Angela’s comments as well.

“Imagine celebrating the 4th of July,” her rumored girlfriend penned in the comments. She ended her comment with a clown emoji. The comment was liked over a dozen times. So, clearly, the TLC personality had other followers who felt the same.

Moreover, she did have one pretty supportive comment as well. One individual begged Gwendlyn Brown never to change her views or who she was as a person.

Now, if you check out Gwendlyn Brown’s Instagram post you won’t find these negative comments dragging her post. Why? Well, because she appears to be deleting them as they roll in.

Do you think the TLC personality intended to make people angry with this Instagram post? Are you surprised someone actually told her to get out of the U.S.? Share your thoughts with us in the comments. And, keep coming back for the latest tea on the Brown family.