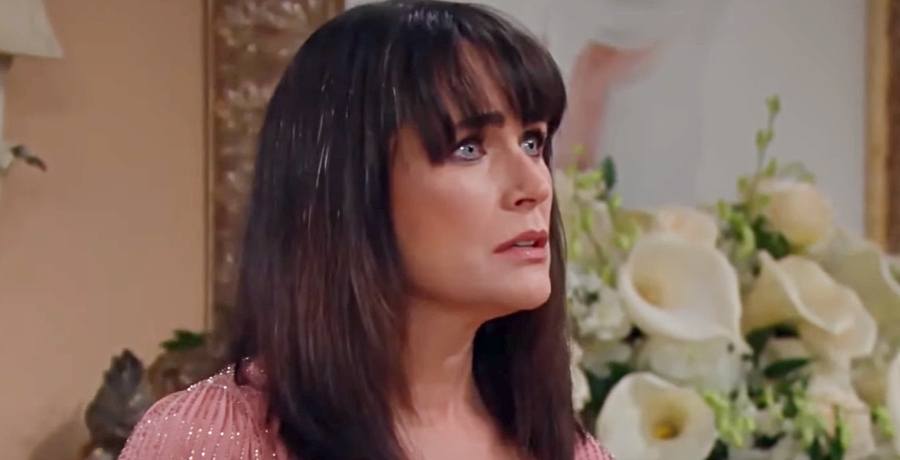 The Bold and the Beautiful spoilers reveal for July 5-9, 2021, reveal Eric getting an earful about Quinn and not knowing what to think. Quinn does her best to deflect, but Eric knows the truth. His wife cheated on him.

The Bold and the Beautiful Spoilers: The Truth Sets Quinn Free

Eric (John McCook) is absolutely furious at both Quinn (Rena Sofer) and Carter (Lawrence Saint-Victor) and can’t believe his wife and this man he thought of as a son would betray him in such a way but even the look in Carter’s eyes gives it all away and Ridge (Thorsten Kaye) can’t even believe his ears. How could this happen? Brooke (Katherine Kelly Lang) feels bad for hurting Eric, but she sure doesn’t feel bad for hurting Quinn, the woman who caused all this.

Needless to say, it’s over for Eric and Quinn and over for Zoe (Kiara Barnes) and Carter. Paris (Diamond White) takes it upon herself to tell her sister the truth about who Carter really slept with. It wasn’t Shauna. It was Quinn. That’s just too much for Zoe to handle as Kiara Barnes makes her departure from the show this week. 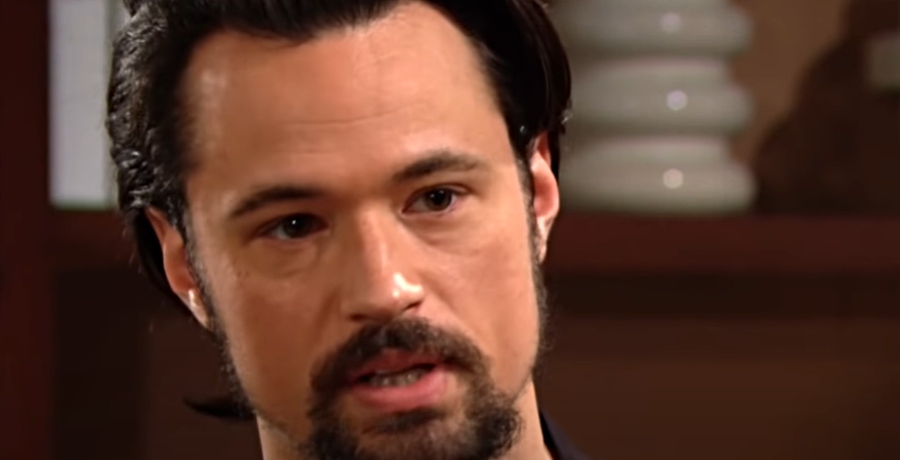 Eric isn’t the only one to get quite a shock this week. When Hope (Annika Noelle) realizes she hasn’t seen Thomas (Matthew Atkinson) in a while, she does some investigating and decides to question Justin (Aaron D. Spears). She also notices Justin is acting weird when he’s supposed to be doing his best to get Liam (Scott Clifton) and Bill (Don Diamont) out of jail.

When Justin isn’t looking, she manages to follow him and sees Thomas locked in that crazy cage. As soon as Justin is gone, Hope makes her presence known and Thomas first thinks he is dreaming, but it really is Hope so he is able to pour out everything about what really happened to Vinny (Joe LoCicero) that fateful night. Now, what can they do with that information now that Justin has gone insane?

They need to act fast because The Bold and the Beautiful spoilers say Liam is horrified when he learns he is being sent to a permanent prison further from Hope and nowhere near Bill. Liam is definitely not the type of man who can be alone in a high-security prison. Uh-oh.