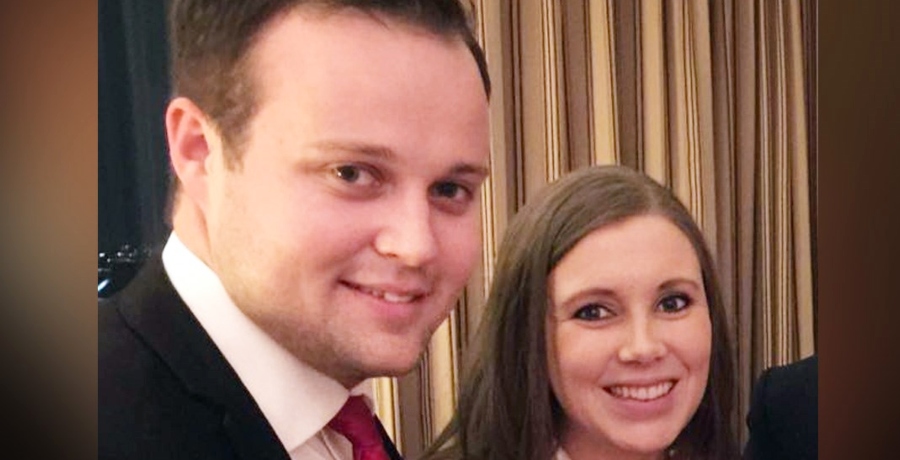 Is Josh Duggar Dead? Here’s What Started This Question

Now, in this situation, people started to run to Google and search the question: Is Josh Duggar dead? This returned two different results that appeared to be obituaries of Josh Duggar. Wait, so does that mean Anna Duggar’s husband actually passed away while waiting for his trial date that got pushed back to November? Well, not exactly.

These two results claiming to be obituaries for the death of Josh Duggar are not real. And, that Instagram post we mentioned before? It links to a page about celebrities who have passed away. Josh Duggar, however, is not mentioned anywhere on the list of deceased celebrities. 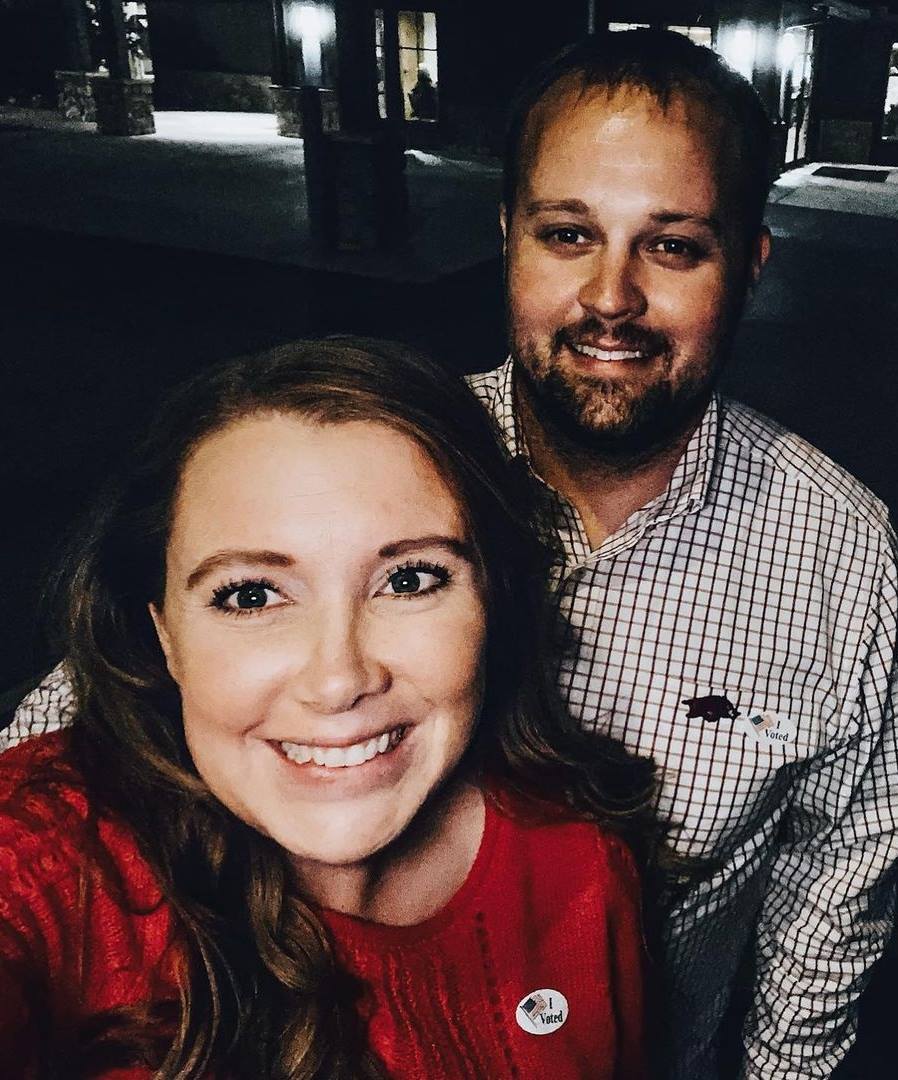 The #RIP Could Mean Something Else Entirely

In an effort to further debunk reports that Josh Duggar is dead, we took another look at the hashtag too. #RIP. Some Duggar fans noted the #RIP hashtag could just be fans saying goodbye to the TLC series Counting On. After all, the network just recently made the decision to cancel the series. So, in a way, that means the series itself is dead. And, many people blame Josh Duggar for being the reason TLC pulled the plug. So, his picture with the hashtag #RIP to say goodbye to the series makes sense.

While we’ve now fully debunked this and can confirm Josh Duggar is NOT dead… Duggar fans had pretty mixed feelings about the possibility of this being true. Some fans were disgusted anyone would get a rumor like this stirring.  Others, however, don’t really care for Josh. Some noted “good riddance.” And, some even noted he got what he deserved. 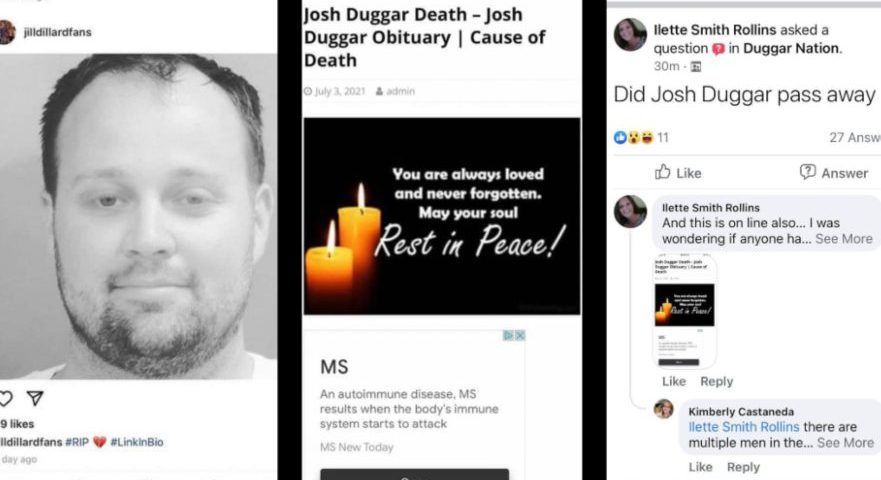 Turns out, Josh Duggar is not dead. This was just a rumor that got a bit out of hand. Are you relieved to know the truth? Share your thoughts with us in the comments down below.