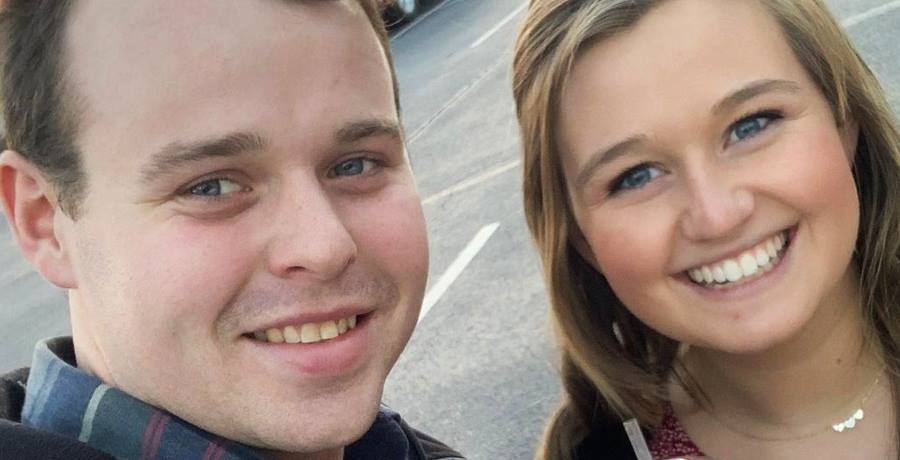 Joe and Kendra Duggar are the latest members of the TLC family to speak out regarding the cancellation of Counting On. Some Duggar fans, however, believe the couple teased there would be a new series in the future. What has fans thinking the couple suggested a new Duggar series would happen? And, what did the couple have to say about Counting On coming to an end?

Joe and Kendra Duggar speak out on Counting On cancellation

Joe and Kendra Duggar took to their Instagram Stories just yesterday to react to the cancellation of Counting On. The couple opted not to put their statement on their public Instagram post. This would prevent their followers from being able to comment on the statement without having to turn any comments off.

“With the recent announcement that this season of life with ‘Counting On’ has come to a close, we want to express our love and gratitude to all of you who have shown us such kindness and support through the years,” their statement began.

We’ve enjoyed sharing our story with you all, met so many amazing people and made so many wonderful friends. We know that God guides our lives and cares of us every step of the way and while this is the end of one stage of our journey, life continues with new seasons and endeavors.”

They concluded their statement with: “Thank you for loving and supporting us!” 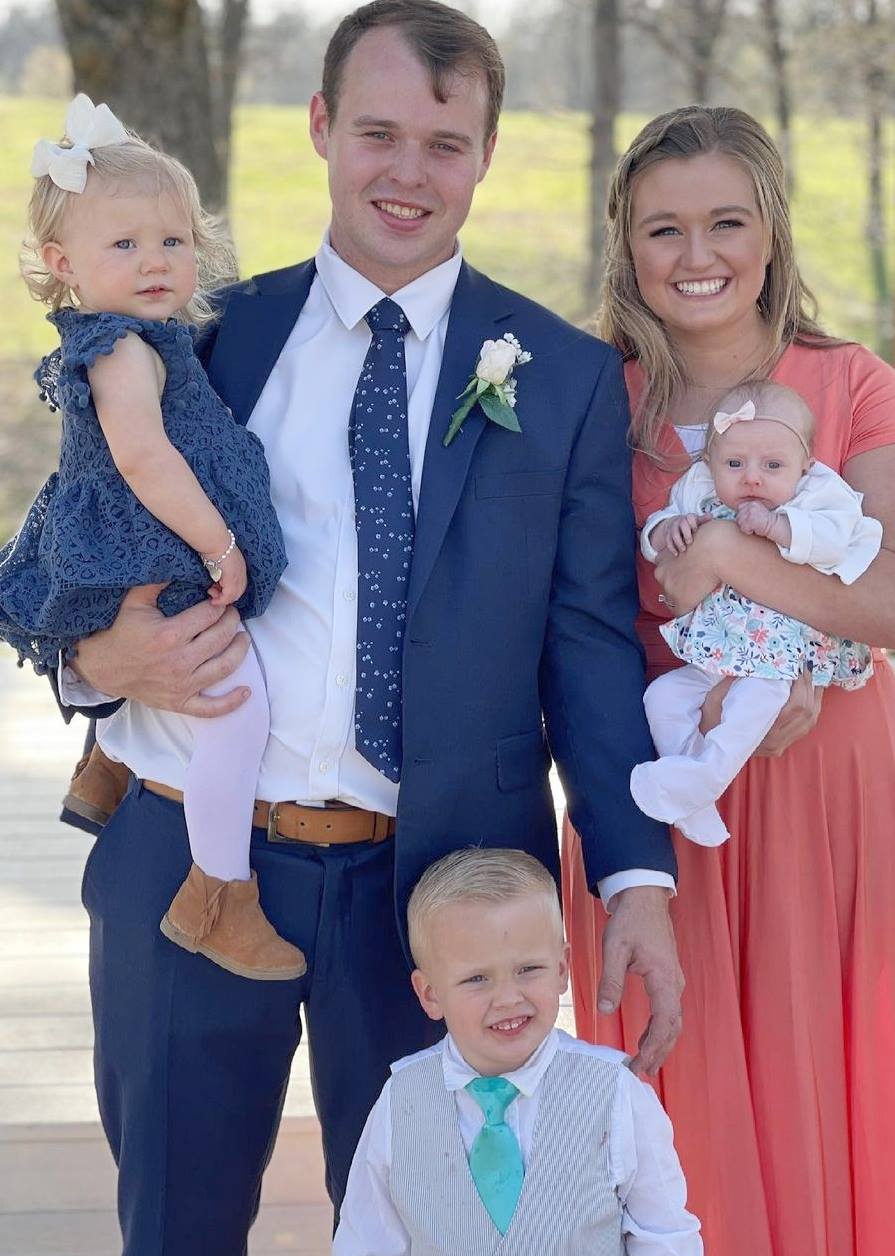 Here’s why fans think the couple teased a new series

Now, there was one little section of their statement that has fans thinking Counting On wasn’t really canceled. Or, that possibly, the network already has plans for a new series. Toward the end of their statement, Kendra and Joe Duggar said, “life continues with new seasons and endeavors.”

Duggar fans are getting caught up on the words “new seasons.” What did Kendra and Joe mean by new seasons? Fans agree it was a weird way to phrase their statement. And, they believe Kendra and Joe Duggar just hinted at a future on TV.

Fans want the Duggar family to return to TV soon

For the most part, Duggar fans were NOT happy with TLC’s decision to cancel Counting On. They did NOT think it was fair for the family to get punished and pulled from TV just because of Josh. After all, Josh wasn’t even part of the show. That was the whole reason they canceled the previous Duggar series and started Counting On. 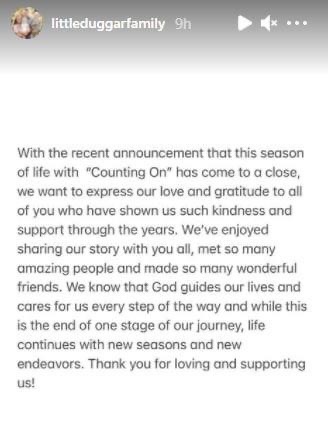 That being said, a lot of fans have noted they would NOT be watching TLC anymore because they pulled the plug on the Duggars. Fans, however, believe the Duggars are too popular for the reality TV world to let go of them completely. Fans suspect TLC or possibly even another network will pick the family up soon enough. Fans assume this may happen after the trial completes and the dust settles a bit.

Would you watch a new series featuring the Duggar family? Do you think that is what Kendra and Joe meant in their statement? Share your thoughts with us in the comments. And, keep coming back to TVShowsAce for the latest on the Duggar family.