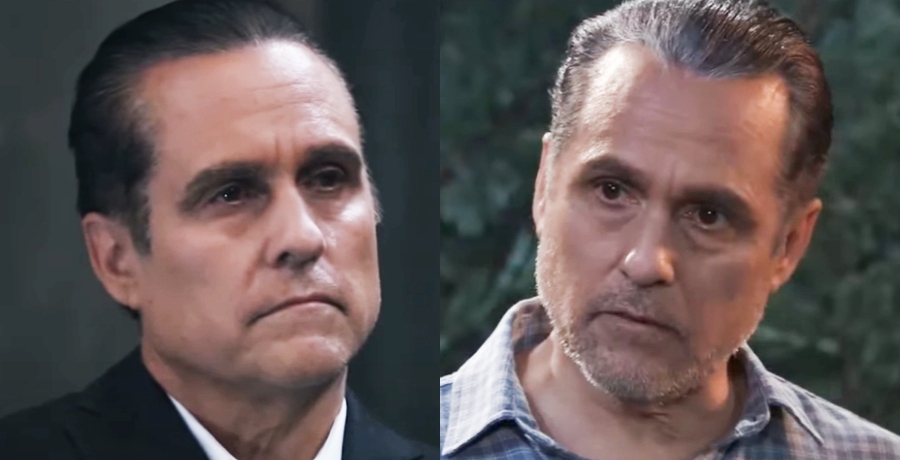 General Hospital spoilers suggest there might be major developments on the horizon regarding the Sonny Corinthos storyline. When will Sonny return to Port Charles and regain his memory? A bit of a teaser from actor Maurice Benard has viewers thinking that may finally happen soon.

It’s Been A Long Ride

Last December, Sonny and Julian Jerome were fighting on a bridge and the mob boss went missing after the bridge collapsed. His loved ones in Port Charles believed he died in the fall, but Nina Reeves and General Hospital viewers know he’s alive and living with amnesia in Nixon Falls.

Sonny has been living as “Mike” in Nixon Falls for months now, but a teaser from Benard’s Instagram page has General Hospital fans wondering if Sonny will reemerge fairly soon. Viewers know things will get chaotic and dramatic whenever Sonny’s memories do finally return. 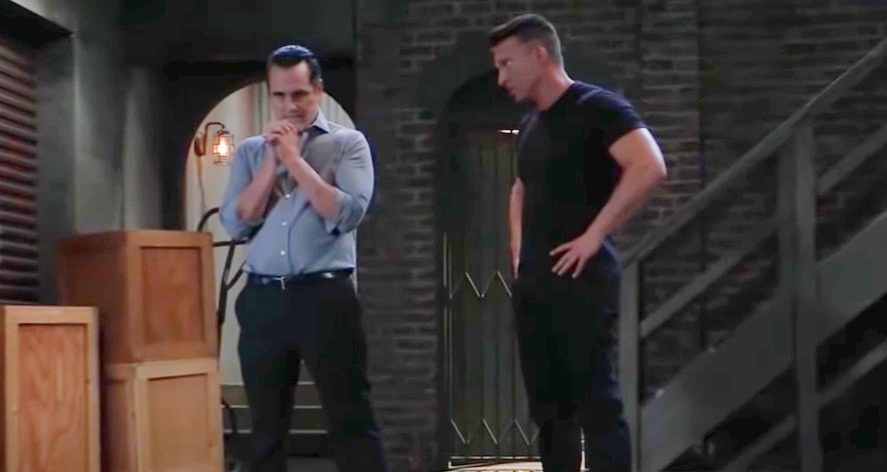 One Instagram post from Benard included a video from his dressing room on the General Hospital set. He was wearing a flannel shirt and danced a bit as the Dr. Hook song “Sharing the Night Together” played in the background. He mentioned his character’s name of Mike several times, his charming dimples making fans’ hearts flutter.

Quite a few of Benard’s followers made comments about wanting Sonny back, and the General Hospital star replied to many of them with a simple heart emoji. Based on this post, it would seem he was filming some scenes as Mike, and the show usually tapes about three to four weeks ahead of when the episodes air on ABC.

Benard Teased ‘General Hospital’ Fans With A Sonny Look Too

A couple of days after the video featuring Benard as “Mike,” the General Hospital star posted another clip on Instagram using the same song. However, this time, he was clearly in Sonny mode. He wore a dress shirt and blazer, styled just as the mob boss generally presents himself. Benard also noted Sonny’s name in this caption and video versus specifically using Mike’s in the prior one.

It even appeared Benard may have reduced the scruff on his face between taping the two videos, and his hair certainly was in Sonny’s style in the new post. This seemed to signal that Benard had probably been taping as Sonny, but naturally, he couldn’t spoil much for fans.

“Woohoo! Looks like Our Sonny might be back!! Suit and all!! Looking good Maurice!!” one fan commented. Unfortunately, curious General Hospital fans didn’t get anything more than heart emoji responses in this case too.

This General Hospital teaser from Benard comes on the heels of a big on-screen development. Jason and Carly have decided they need to get married in order to protect the business.

Will Carly have another imaginary visit from Sonny as this all moves forward, perhaps? That’s happened a few times over the past few months, and it would make sense she’d have something like that happen again when she marries Jason. Or, will the real Sonny be back in Port Charles at last? Additional General Hospital spoilers regarding what’s ahead should emerge soon and fans cannot wait.