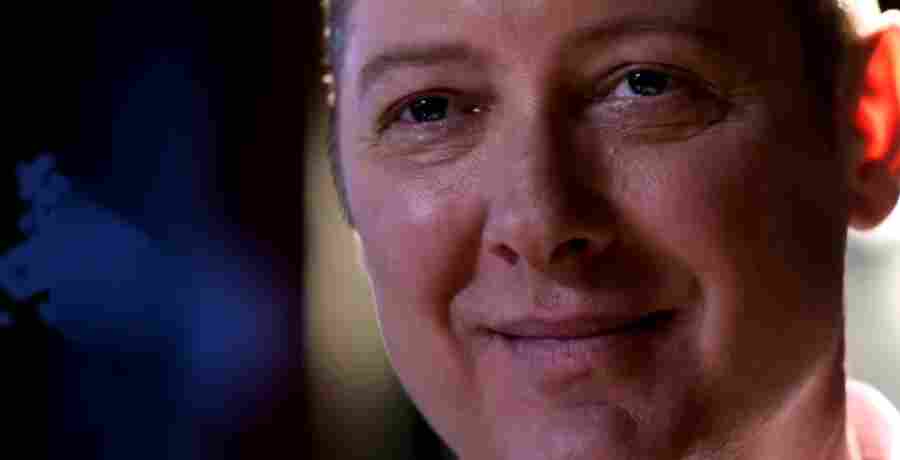 Fans will remember that controversial finale of Season 8 of The Blacklist. This is after news that Megan Boone wouldn’t reprise her role in future seasons of the FBI drama. The show’s creator has also left the building after creator Jon Bokenkamp also left The Blacklist. While some fans believed the show was over and done, the good news is that it is returning for Season 9. The writers are already busy ensuring that the upcoming season will be as good as the previous seasons.

The Blacklist and Megan Boone’s exit

For those who haven’t watched the series, or need a refresher, The Blacklist is a show about a wanted fugitive, Raymond “Red” Reddington (James Spader). The criminal surrenders himself to the FBI and offers to help them capture deadly criminals. However, he will only do so if he can work with a profiler, Elizabeth Keen (Megan Boone). 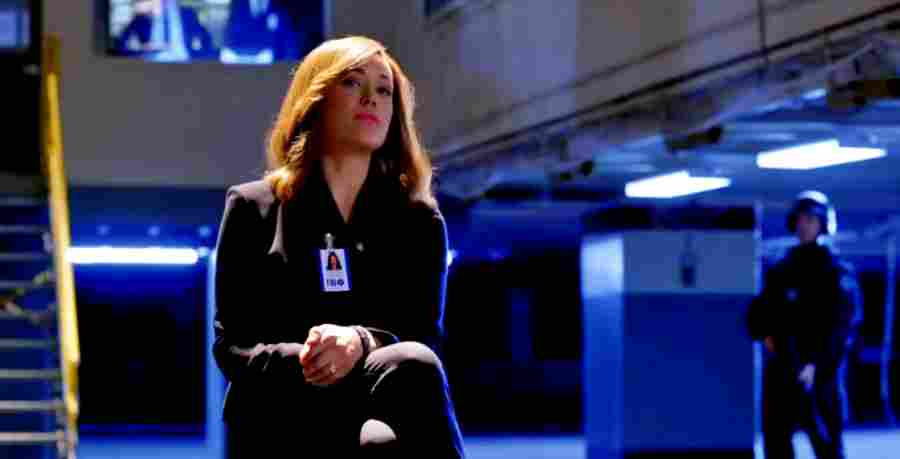 Meanwhile, the Season 8 finale was the last episode featuring Boone’s character, as she is leaving after eight years. Fans heard the news last week and, as Reddington will only work with Keen, this could pose a problem. Some fans suspected that Megan knew all along that she was leaving as they noted she didn’t appear in eight episodes of the last season.

It turns out Boone started discussing her exit with the writers long before the show was renewed for Season 9 in January. The decision was reportedly mutual and writers have had plenty of time to craft her final arc on the show.

While fans were not that surprised that Megan is leaving The Blacklist, they were shocked to hear that Jon Bokenkamp, the show’s creator, is also leaving. His reasoning was his desire to do other things, but his departure comes in the wake of Elizabeth Keen’s death. Bokenkamp was likely as disappointed by this storyline as were the show’s fans.

Despite the loss of Boone and Bokenkamp, preparations are continuing for Season 9. The writers are working hard to pick up the story from where it left off in that controversial finale episode.

When is Season 9 of The Blacklist coming?

So far, regrettably, there is no set date for the premiere of Season 9 of The Blacklist. According to Matt & Jess, filming is set to kick off in the summer. Meanwhile, the premiere is slated for some time in the fall. Whether that will be September, October or November is hard to say, but hopefully, it will drop before Thanksgiving. This means, as well, that so far, there is no trailer for the new season. 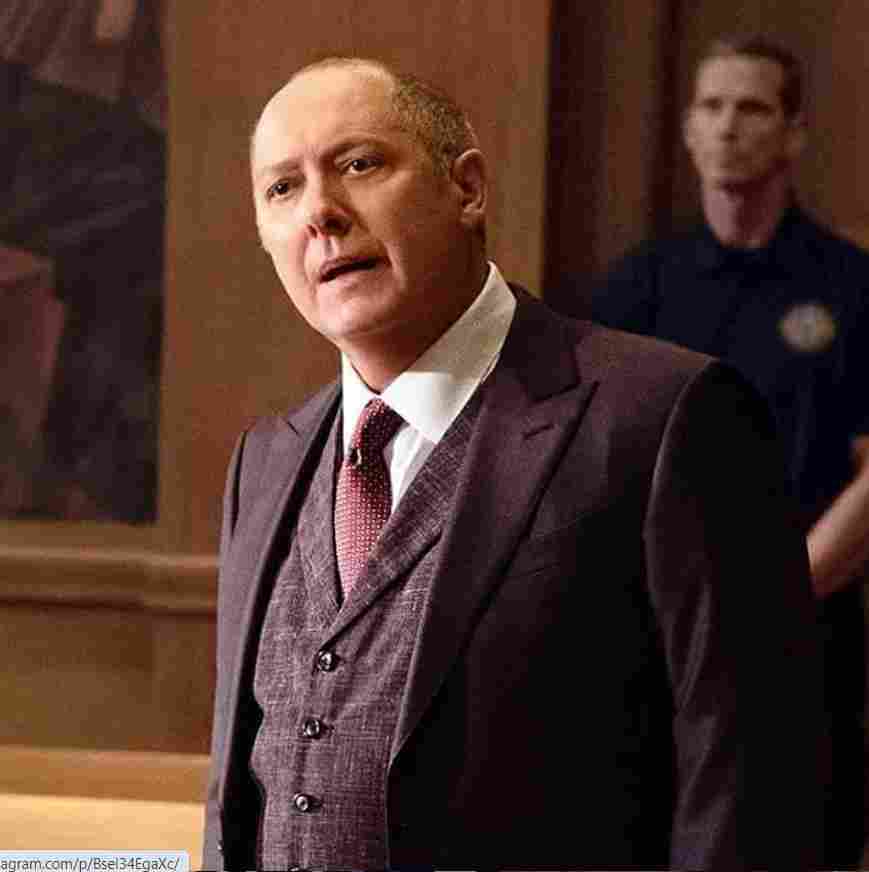 Fans should remember that production on Season 8 of The Blacklist only wrapped a couple of weeks before the finale. Maybe we won’t have to wait too long for that premiere episode to answer many of our questions.

Are you excited for Season 9 of The Blacklist?  Let us know in the comments below.