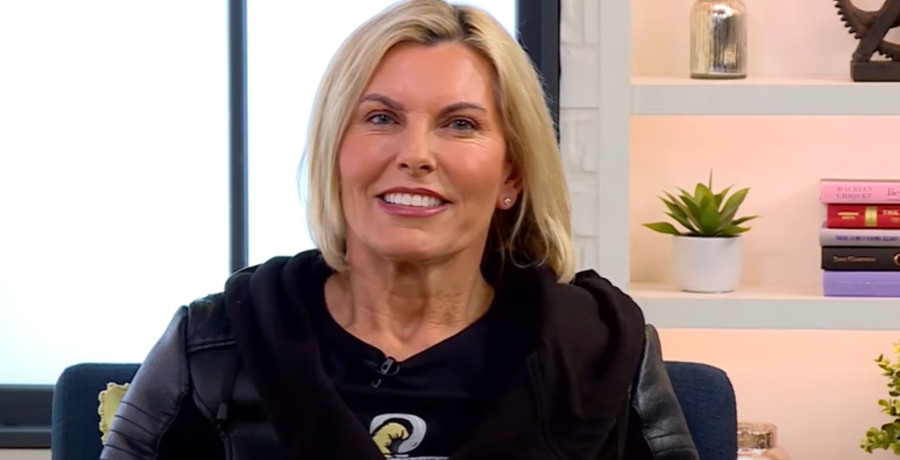 Below Deck Mediterranean star Captain Sandy Yawn is sharing an important message with fans. As fans know, the Bravo series is more than just hookups and difficult charter guests. It also has its share of life-and-death moments. Working on a superyacht isn’t as easy as it looks.

Despite her dangerous job, Sandy revealed a difficult moment that didn’t take place on board. In fact, it happened a few years ago at a spin class. At the time, she was nearing the age of 50 and having difficulty getting through her SoulCycle class. It wasn’t because of the fast-paced activity.

In fact, Sandy realized she had the symptoms of a heart attack.

In an exclusive interview with TODAY, Captain Sandy Yawn talked about that frightful day. She took note of her heart rate, which wouldn’t go down. Sandy also said that she had a hard time swallowing. Most assume that sharp pain in the left arm or chest area is the sign of a heart attack.

However, there are other symptoms, such as sudden changes when you exercise. Some of the signs often go undetected in women. Sometimes it’s too late and the worst can happen. Sandy was aware of the symptoms of a heart attack since one of her friends worked as a cardiologist.

During that time, Sandy didn’t want to abruptly leave the class. So, she waited until the class ended to seek help. She booked an Uber ride to take her directly to the hospital. That’s when she noticed her left arm started to go numb.

Below Deck Mediterranean star shares PSA with other women

The sea captain wants other women to take control of their heart health. Captain Sandy Yawn one of the most valuable lessons from this horrifying ordeal was that she listened to her friend. Most of the time, people confuse panic attacks with heart attacks.

Doctors told Sandy she suffered a spontaneous coronary artery dissection, which causes a tear in the coronary artery wall. While it’s rare, it’s common among postpartum women. Most people who experience SCAD live healthy and active lives, and don’t possess any risk factors, according to the American Heart Association.

Sandy also learned that she had high blood pressure, which she calls a “silent killer for women.” The combination of Adderall and “extreme exercise” caused her heart attack. She advises women to take note of the signs and symptoms. Since turning 56, Sandy follows a healthy diet, doesn’t have any heart disease, and added that her “heart is great.”