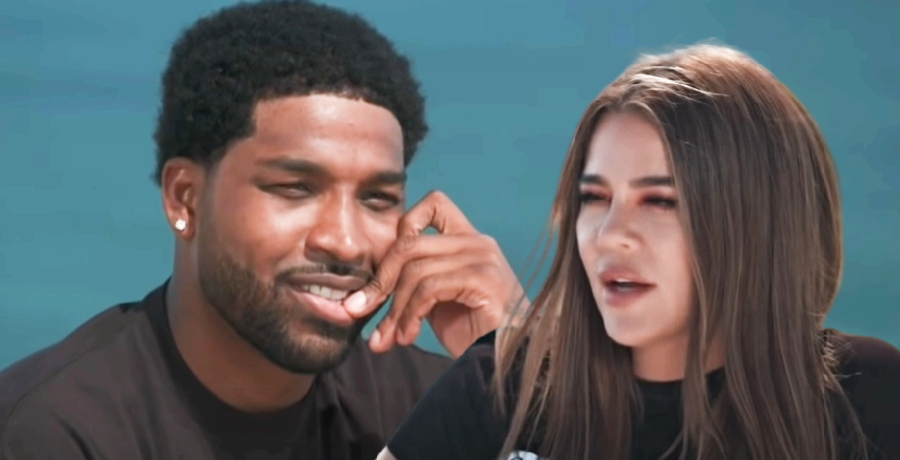 Khloe Kardashian and Tristan Thompson have since ended their relationship. Still, the NBA player continues to flirt with his ex-girlfriend on social media. On Friday, June 25, Khloe reached a major milestone on Instagram. She amassed over 158 million followers.

As of Sunday, June 27, she now has 159 million followers – and counting. It’s likely that Khloe attracted a new generation of fans. Also, the news of Khloe and Tristan’s split has sparked curiosity since the reality star loves to post cryptic messages and share her workouts on Instagram. Khloe’s best form of revenge is hitting the gym.

Despite the cheating allegations, Tristan continues to pursue his baby mama on the social media app.

On Friday, Khloe Kardashian took to Instagram to share a series of photos of herelf with her 3-year-old daughter, True Thompson. The adorable snapshots showed the two embracing one another. Her daughter sported natural curls and a beige dress. Meanwhile, mama Koko rocked a brown Fendi outfit with sunglasses and white Nike trainers.

The Good American founder received over 4 million likes for her sweet post. Most of her fans and followers took to the comments section to congratulate her on the major milestone. Among the mass of comments was one from Tristan Thompson who merely shared a series of red heart emojis. It’s an interesting choice considering that the two split just weeks ago.

Earlier this week, news broke that Khloe and Tristan ended their relationship. The Boston Celtics player was spotted partying at a Bel Air house earlier this month. He reportedly entered a room with three other women before leaving 30 minutes later, looking “disheveled” and pleased with himself. The mother of his child couldn’t trust him once again, so she called their relationship off.

Khloe Kardashian fans have her back

KUWTK fans sounded off on Tristan’s comment. They couldn’t help but share their support for Khloe Kardashian. Most of them told the athlete how they felt about the situation. Here are just some of the comments:

Regardless, Tristan’s comment received over 1,000 likes. Apparently, there are some fans who are hoping that Tristan and Khloe will ultimately end up together. Some people love to root for a happy ending. Still, there are fans that believe Khloe can do better and should probably date around.

What are your thoughts on Tristan’s comment? Do you think he should leave Khloe alone? Or, do you think he’s just respecting his baby mama? Sound off below in the comments.