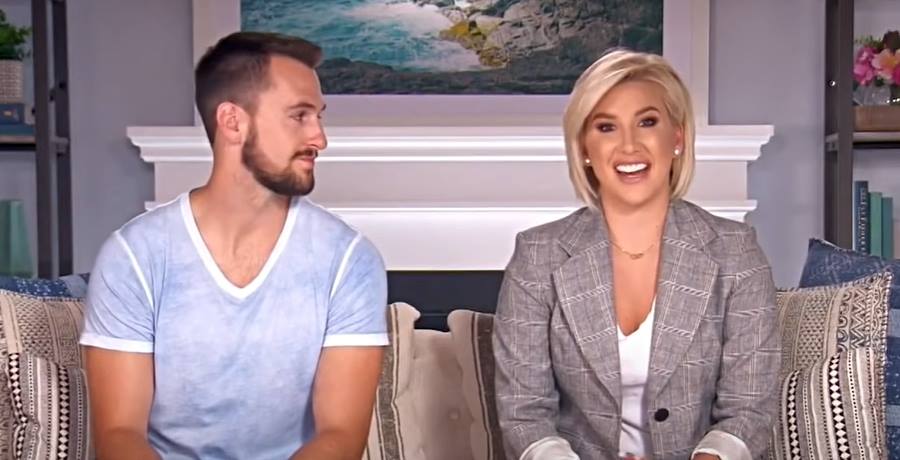 Chrisley Knows Best Savannah Chrisley’s ex, Nic Kerdiles takes to his Instagram and makes the shocking admittance that he’s a hypocrite. However, once the full story comes to light, there doesn’t seem to be any cause for concern. Keep reading to find out why Nic Kerdiles admits to being a hypocrite.

Nic Kerdiles still kicks it with the Chrisleys

While there hasn’t been official confirmation that Savannah Chrisley and Nic Kerdiles are back together, some confusing signals are being sent. This is in part because Nic and the Chrisley crew regularly post photos together on social media.

Not only that, Chase Chrisley recently took it upon himself to try and sell Nic to get rid of him. During this instance, it appears that the young men (with Grayson) are traveling somewhere. Unfortunately, there are no indicators about where the guys are going.

More recently, Chrisley Knows Best patriarch Todd Chrisley takes to Instagram in a short clip that shows him crashing “just another guys trip.” In the caption, he thanks Nic Kerdiles “for the video work.” In the comment section, Nic responds with, “Just does my heart good seeing chase in such a panic.”

In his own Instagram, Nic Kerdiles explains that he’s a hypocrite. Apparently, this realization comes while Nic is riding around Nashville topless. Luckily for confused fans, he explains his realization in the caption. However, he doesn’t explain why he’s shirtless and fans take notice. “Why aren’t you wearing a shirt? That’s kind of weird…” writes one follower.

Concerningly, this seems this realization comes on the heels of what could have been a road rage incident. Nic writes, “That look you give when someone cuts a long exit line on the freeway and you go off on them.” That’s not all, “but you then realize that you’re a hypocrite and do the same thing.” Ultimately, Nic concludes with, “it just happened to be the day you waited your turn in line… 😂😆”

What do you think about Nic Kerdiles calling himself a hypocrite? What’s something you do, but you don’t like it when others do it? Let us know in the comment section below. Make sure to come back to TV Shows Ace for more Chrisley Knows Best news.